Business activity in India picked up slightly in July as a gradual improvement in services and exports showed the economy possibly moved past its worst-showing in the previous quarter. 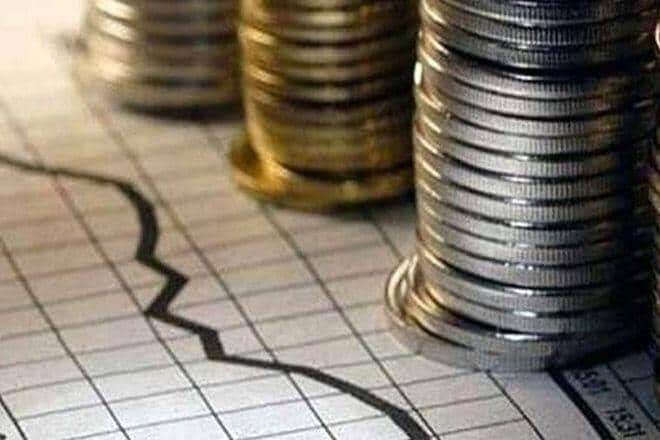 Turkey's economy grew by 4.4 per cent in the first quarter.

Business activity in India picked up slightly in July as a gradual improvement in services and exports showed the economy possibly moved past its worst-showing in the previous quarter. Five of the eight high-frequency indicators compiled by Bloomberg News gained last month, while two were unchanged and one deteriorated. That helped move the needle on a dial measuring so-called animal spirits to the right after remaining stuck at a lower speed for two months.

The pickup in the gauge, which uses the three-month weighted average to smooth out volatility in the single-month readings, holds out hope for a gradual recovery in the economy. The world’s biggest lockdown to contain the coronavirus pandemic brought activity to a virtual halt last quarter, with data due Aug. 31. likely to show gross domestic product declined 19.2% from a year ago.

Any rebound will be slow though, with economists in a Bloomberg survey predicting a milder contraction of 5.3% in the quarter to September.

Services activity recorded a marginal improvement in July with the main index for the sector standing at 34.2. While a reading under 50 indicates contraction in activity, last month’s index was better than June’s 33.7 and continues the recovery from the record low of 5.4 in April.

Manufacturing also continued to contract, with the purchasing managers index dipping to 46.0 from 47.2 in June, as domestic orders and output took a hit. As a result, the Markit India Composite PMI for July slipped to 37.2 from 37.8 a month earlier.

While exports fell 10.2% in July from a year ago, shipments gained 7.9% from a month earlier. Non-oil exports have almost recovered to last year’s levels, while farm shipments expanded at a robust pace of 20%, according to economists at Kotak Mahindra Bank Ltd. Overseas demand for engineering goods, drugs and pharmaceuticals along with iron ore shipments also picked up.

Consumers — the bedrock of the economy — remained glum with many grappling with joblessness and falling wages. A survey by the central bank showed that their confidence slumped to a record low in July, although households were cautiously optimistic about the coming year.

Car sales, another indicator of consumer demand, were down 12% in July from a year ago, having dropped nearly 50% in June, data from the Society of Indian Automobile Manufacturers showed.

Bank credit growth slowed to 5.5% year-on-year at the end of July from 6.2% in June and around 12% a year ago, while outstanding bank credit picked-up slightly to 102.7 trillion rupees in July. Liquidity conditions tightened during the month, boding ill for borrowers.

The index of Industrial Production fell 16.6% in June from a year earlier, although the decline was shallower in May when it contracted 33.9%. Higher demand for drugs and pharmaceutical exports meant production across these sectors picked up, although other segments such as textiles and transport equipment along with mining activity remained sluggish.

Meanwhile, output at infrastructure industries shrank 15% in June from a year ago and was slightly better than the 21.98% decline in May. The sector, which makes up 40% of the industrial production index, had contracted by a record 37% in April. Both data are published with a one-month lag.