As for the PLI schemes, the government has already rolled out 14 of them since 2020, which are estimated to lead to incremental manufacturing of more than $500 billion over five years. 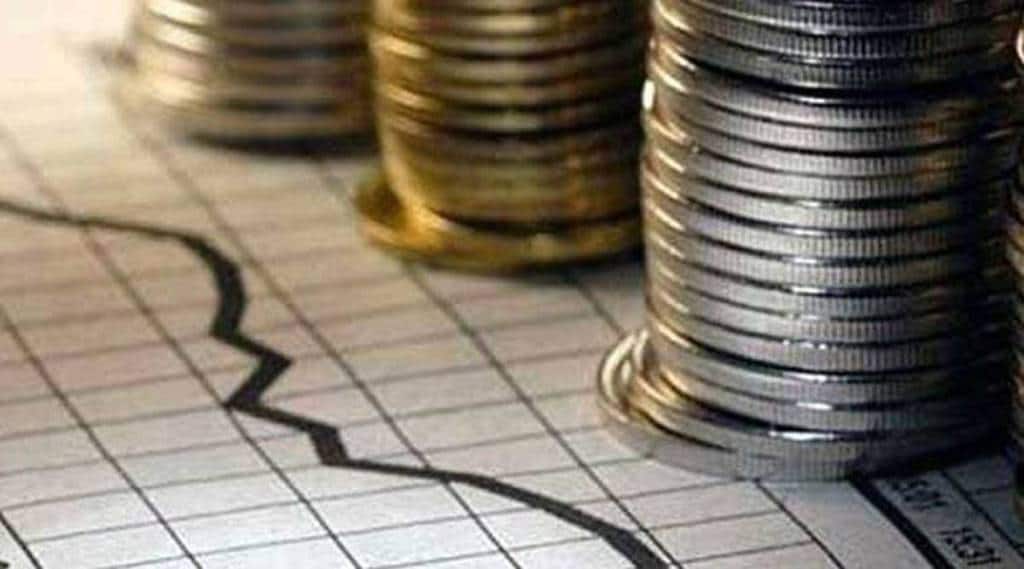 The government is giving final touches to seven to eight production-linked incentive (PLI) schemes that will likely be announced in the Budget for FY24, official sources have told FE.

The PLI schemes, aimed at encouraging the private sector to step up capital expenditure, will complement the Centre’s bid to further bolster its own budgetary capex and serve as important levers for growth and job creation, one of them said. This will be important for the NDA government as well, in the build-up to the 2024 general election. The Centre will also continue to nudge states and central public sector enterprises to raise their capex.

Sources had earlier told FE that the new PLI schemes could cover segments, including textiles, electronic components, furniture, toys and leather. Tens of thousands of crores would be extended as incentives. The government intends to make fresh budgetary allocation for the schemes, apart from using savings from the earlier PLI schemes.

The budgetary capex, too, will see another spike in FY24, as the government aims to push for economic growth without exacerbating inflationary pressure. The Centre had budgeted a capex of Rs 7.50 trillion for FY23, up 27% from the actual spending of Rs 5.93 trillion in FY22, betting big on its high multiplier effect. Of course, about Rs 1 trillion of the current fiscal’s target will be spent by states, as they have been provided loan support to boost their asset creation.

Given that the PLI schemes are not exactly demand-side stimulus measures, chances of them stoking price pressure, when inflation is already elevated, are muted, sources have said.

As for the PLI schemes, the government has already rolled out 14 of them since 2020, which are estimated to lead to incremental manufacturing of more than $500 billion over five years.

The government had approved three PLI schemes for mobile & specified electronic components, pharmaceuticals API (active pharmaceutical ingredients) and medical devices in the first round in March 2020. The total initial outlay for these three programmes was Rs 51,311 crore over five years.

In the second round, another 11 schemes were cleared by the Cabinet in November 2020, with a total initial allocation of Rs 1.46 trillion over a five-year period. The sectors that were covered were electronic/ technology products, pharmaceuticals drugs, telecom & networking products, food products, white goods, solar modules, automobiles and auto components, advance chemistry cell battery, textiles, specialty steel and drones. However, the sector-wise allocation was later tweaked, based on re-assessed priorities, which generated some savings.

The attempts to stir private capex, on top of public capex, come at a time when India’s economic growth faces strong external headwinds, mainly the Ukraine war and global growth slowdown. Several agencies have now scaled down their FY23 forecasts for the country. The International Monetary Fund last month trimmed its FY23 growth forecast for India by 60 basis points to 6.8%, although it retained its FY24 projection at 6.1%. The World Bank, too, slashed its growth forecast for India to just 6.5% for FY23 from 7.5%.