Middle class likely to get health cover for nominal charge 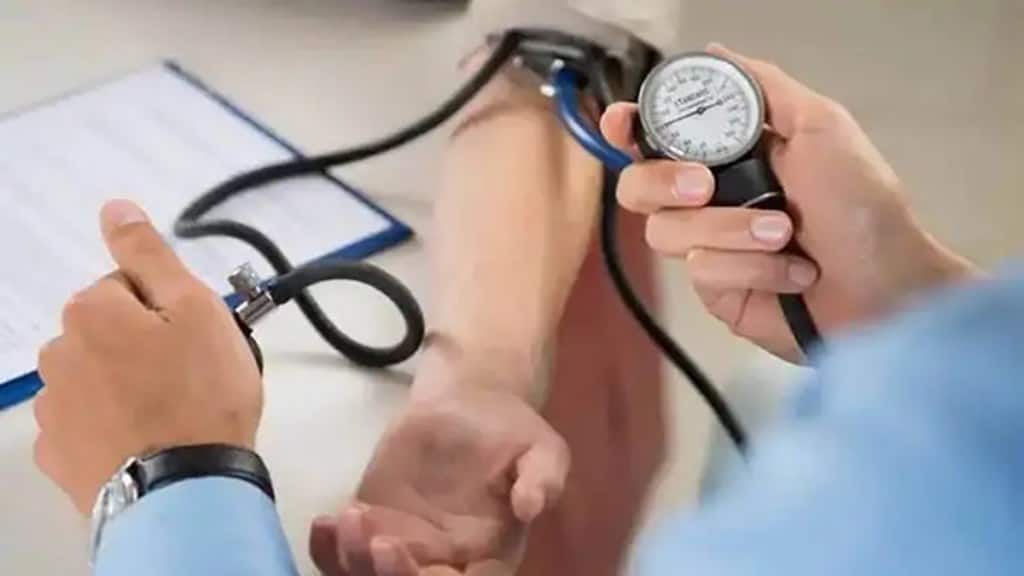 Given that the vast middle class of India is the backbone of its economy, the government wants to take care of their health expenditure concerns through the PM-JAY to sustain the long-term economic growth prospects of the country.

The Centre may widen the coverage of its flagship Ayushman Bharat-Pradhan Mantri Jan Arogya Yojana (PM-JAY), which offers Rs 5-lakh-a-year free health cover to 107 million poor households, to large sections of the middle-class families to protect them from health-related expenditure shocks.

“My understanding is that Ayushman Bharat (PM-JAY) is being extended to more households,” a senior government functionary said, on condition of anonymity.

Currently, the scheme is for the poor and vulnerable families, covering nearly the bottom 40% population of the country, which are identified based on select deprivation and occupational criteria in rural and urban areas respectively, via the socio-economic caste census (SECC) 2011.

The Budget 2023-24 will have a greater focus on social-sector issues and schemes such as health and education than the previous ones, as the government reckons both these are public goods that have huge multiplier benefits for human capital and economic growth.

Given that the vast middle class of India is the backbone of its economy, the government wants to take care of their health expenditure concerns through the PM-JAY to sustain the long-term economic growth prospects of the country.

There are some issues with the SECC data, which will be addressed to extend the scheme to middle-class families, which are prone to losing their lifetime savings to health catastrophes, according to the sources. It is also likely that the middle-class may be required to agree to nominal cost sharing to be covered under PM-JAY, they added.

The idea is to make the scheme almost universal at a later stage, as India graduates to become a high middle-income economy with adequate fiscal resources to provide robust social security cover to the population.

After PM-JAY was launched in September 2018, 41.6 million beneficiaries have availed free hospitalisation benefits worth `48,500 crore till November 22, 2022. Under the scheme, a total of 1,949 procedures are available for beneficiaries to get cashless treatment, which includes all the costs related to treatment, medicines, supplies, diagnostic services, physician’s fees, room charges, surgeon charges etc.

“Ayushman Bharat healthcare is critical as people’s entire life savings can be wiped out if there is a catastrophic event. So, taking care of people who are vulnerable to these kinds of shocks is the need of the hour,” the government functionary quoted above said.

The premium of health cover per family is about `1,200 per family which is borne in a 6:4 ratio between the Centre and large states.

“Savings are getting wiped away purely because there is no health insurance coverage in most households. Extension of PM-JAY coverage to middle-class families will have a dramatic impact on household savings, long-term savings for retirement and get people out of the debt trap,” Gautam Bhardwaj, co-founder of pinBox, a global pensionTech, said.

With the Covid pandemic exposing the weak public health infrastructure of the country, the Centre will likely pump in more investment in primary health centres, district hospitals, wellness centres and national ambulance infrastructure. Steps will also likely be announced to bridge the shortfall in the health workforce.

The public expenditure (30% by the Union and 70% by states combined) on health as a percentage of GDP in India has been around 1% of GDP whereas it is over 1.5% for Indonesia and close to 3% for China.

The 15th Finance Commission has recommended that India’s public expenditure on health should increase to 2.5% of GDP by 2025.