Power minister RK Singh on Friday said a complete ban will be in place forthwith on import of power equipment from the neighbouring country. 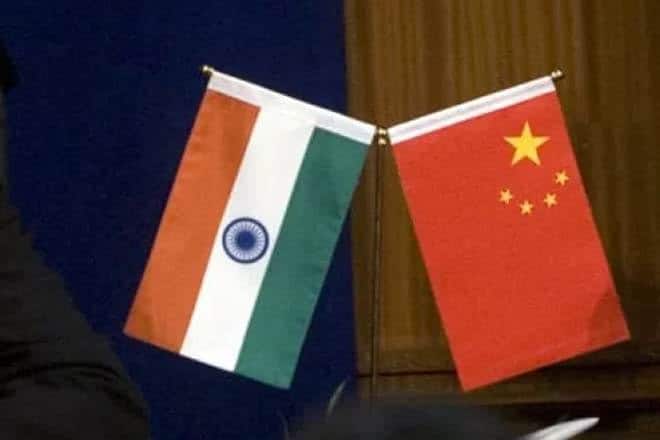 India has banned import of power equipment from China.

In what could the biggest economic retaliation step against China among a slew of such moves taken by New Delhi recently, including stringent Customs scrutiny and banning of assorted Chinese apps in the wake of a short-lived, bloody border stand-off, power minister RK Singh on Friday said a complete ban will be in place forthwith on import of power equipment from the neighbouring country. The minister said all equipment imported for use in the power supply system would be tested in the country to check for embedded malware, Trojans or other cyber threats. Any import of equipment from “prior reference” countries will require prior permission of the government, the minister said, even as he reiterated that such permission won’t be available for either China or Pakistan, a perennially hostile neighbour.

China has over the last few years been a major source of power equipment for India, with a share roughly a third of the total imported machines in terms of value. Imports of these capital-intensive machines have been rising at a fast rate despite sufficient, if not surplus, domestic capacity and India being a serious exporter of such equipment.

Chinese banks and financial institutions have liberally given long-term credit facilities to India’s power companies to promote the business of the country’s equipment manufacturers and this has indeed worked for that country. Imports from China were worth over Rs 21,000 crore in FY19 and in excess of Rs 16,000 crore in April-December FY20 (see chart).

It is not immediately clear if the Indian power producers which have already tied up with Chinese equipment suppliers will get a waiver or a carve-out from the latest decision. As much as 9,570 MW of the currently under-construction power plants — all from the private sector — have contracted with Chinese companies for supplying boilers, turbines and generators. Total under- construction capacity is 15,861 MW, of which 12,245 MW is in the private sector.

In the last 10 years, 22,420 MW of super-critical power plants have been commissioned and of these 12,540 MW were built on Chinese equipment, including Adani’s Mundra and Tirora units, CLP India’s Jhajjar plant, Reliance Sasan and Vedanta’s Talwandi Sabo project. Other state-run power projects where Chinese equipment have been installed are DVC’s 600 MW Raghunathpur plant in West Bengal, Tamil Nadu’s 600 MW Mettur project and the 600 MW Kalisindh plant in Rajasthan.

Allaying concerns over a slowing of the pace of power projects in India due to the latest move, Singh said the country has domestic capability to make all kinds of power equipment. “You have a country which transgresses into our territory, which kills our soldiers and yet we create jobs in that country and not in our country. This can’t happen,” Singh said, alluding to the deadly border skirmishes caused by China.

Welcoming the move, the Indian electrical equipment manufacturers’ association (IEEMA) said that the decision addressed it long-standing demand and would help in utilising the country’s “30-40% excess manufacturing capacity”. “This will block cheap and inferior-quality imports from China and also lower the risk of cyber attacks on our critical power infrastructure,” RK Chugh, president of IEEMA, said. About 70% of Indian electrical equipment industry comprises small and medium-scale enterprises which provide jobs of over 5 million across the entire value chain, the association pointed out.

As reported by FE, New Delhi is also considering heavy import duties, starting at 25% and to increase to 40% over a period, on import of solar modules. The basic customs duty will follow the termination of the two-year safeguard duty imposed on July 2018.