Bigger worries pounding exporters to Europe than concerns over currency

The big worries at the moment include uncertainty over the Ukraine war, energy crisis, snarled supply chains, inflation and fears of plants shutting down in Europe. 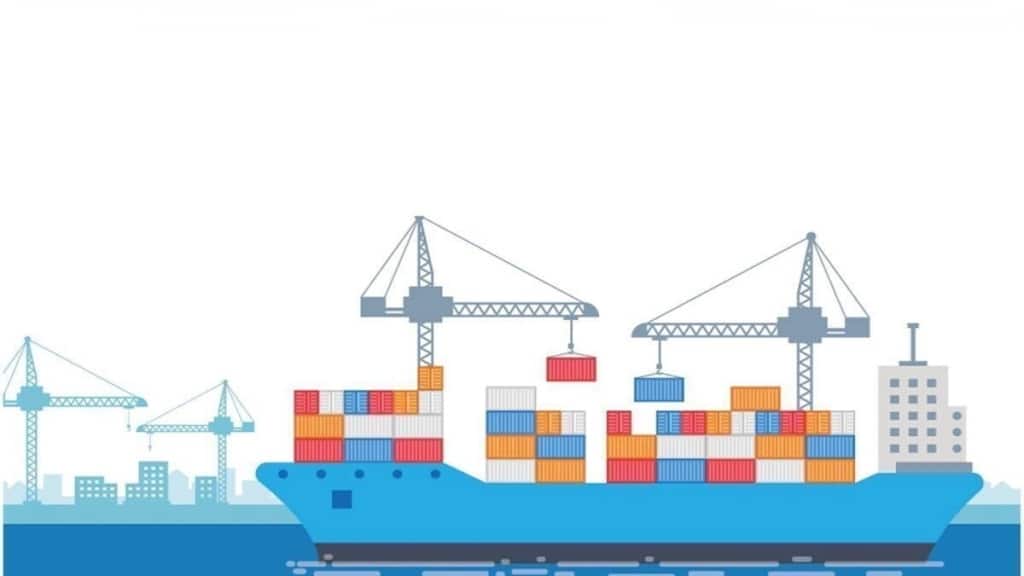 That the pound and euro are also falling against the dollar and at a faster pace than the rupee only adds to the woes, though companies could find ways to deal or live with it either by negotiating deals in dollar terms or through hedging mechanisms. (Representative image)

To Indian exporters providing IT services or supplying medicines to Europe, concerns run way deeper than seeking a resolution to a discussion on whether it is the rupee falling or the dollar lurching upwards. That Europe accounts for a quarter of total Indian IT export revenues and is the second biggest global destination for exports for pharmaceutical products with about 18 per cent of total pharma exports from India, make developments in Europe hard to ignore for both the sectors that lend an edge to India in global markets.

That the pound and euro are also falling against the dollar and at a faster pace than the rupee only adds to the woes, though companies could find ways to deal or live with it either by negotiating deals in dollar terms or through hedging mechanisms.

The developments in Europe also matter since these could have a direct bearing on the fortunes of leading Indian companies – from Intas Pharmaceuticals, Aurobindo Pharma, Dr Reddy’s to Glenmark and others in pharma with some like Aurobindo and Dr Reddy’s also having a retail presence in the region. From IT sector, there are majors like Tech Mahindra, TCS, Infosys, Wipro apart from others. And except for a few MSMEs (Medium, Small and Micro Enterprises) who may be supplying to only one or two countries in Europe, most IT and pharma exporters to Europe also supply to the US and tend to gain from the appreciating dollar and thereby get to offset the hit in Europe.

Beyond Uncertainty
“The big worries at the moment appear to be the uncertainty over the Ukraine war and its impact on growth and revenues prospects, the energy crisis in Europe, snarled supply chains, inflation apart from rising working capital costs. All of these in addition to fears of businesses and plants shutting down because of energy shortages,” says Kris Gopalakrishnan, a thought leader in the technology arena, philanthropist, co-founder of Infosys and the chairman of Axilor Ventures. The various statements by IT company CEOs, already coping with the challenges of attrition in the IT industry, is indicating “a sense of caution by the IT companies and while they do seem to have the orderbooks in hand their concerns hinge on the hopes of seeing these translate into revenues in the expected timeframes,” says Gopalakrishnan, who has not only backed many entrepreneurial ventures but has also been investing in his personal capacity into frontier areas of technology such as brain research.

The pressure due to the rising energy costs is especially for companies in Germany, France and Poland for instance. Indian companies that source some material from these regions already talk of companies issuing a force majeure while others have started raising prices on account of increases in costs of raw material, transportation and energy. For example, one of the Indian companies procuring supplies from BASF in Germany says the company has already effected an over 50 per cent price increases in just about a month.

Plus, the worries also stem from the possible impact that the confluence of these factors could have on the expenditure plans by companies and on discretionary spending. Will consumption reduce because of the stress in supply chains or on account of inflation is anybody’s guess at the moment.

Not all deals in dollars

Sudin Apte, CEO and research director at Offshore Insights and a veteran IT sector analyst, says, “today about a quarter of Indian IT sector’s revenues come from Europe. Though this share is lower than in the past, there is concern as not all companies transact in dollars and some major players still prefer to negotiate in local currencies. So, there is pressure for Indian players.” Add to this, says Sudin, who formerly used to lead the operations for Forrester’s in India, “the fact that some of the leading players in Europe are facing challenges like Credit Suisse, the Swiss lender for instance, that has been in the news for its business woes, is only adding to the worries.” Therefore, he feels, “companies will now not only need to revisit the geographies they are servicing but also closely track the business sustaining abilities of their customers in Europe.”

The concerns run even deeper for MSMEs, says Tulsi Jayakumar, professor of economics and executive director at the Centre for Family Business & Entrepreneurship at Bhavan’s SPJIMR. Given that dollar is a default exchange currency for most countries, there is perhaps a good reason that more than 86 per cent of export trade from India is denominated in dollars even though US accounts for only around 5 per cent of total exports from India. What matters therefore for the MSMEs is the currency in which the export contracts are negotiated. There is a good chance that the export order is being invoiced in dollars in which case it could work in their favour. However, if it is denominated in euro or pound then there would be a negative impact.

But then, whether the exchange rate works in their favour or against, a big worry for the MSMEs is their lack of bargaining power in global trade. Therefore, even if the exchange rate favours an MSME there is a good chance that the contracts could get re-written by the importers. The other challenge for the MSMEs would be coping with the uncertainties around their own raw material supplies because it is quite likely that the MSME is exporting to Europe but importing inputs from another country in costlier dollar terms. The MSMEs, she reminds, form an important segment in exports from India as around 40 per cent of total global exports from India are by the MSMEs.

Feeling the Impact
Even for the major exporters, it is not as if the currency movements are not complicating matters. Intas Pharmaceuticals, which grew its presence in Europe through acquisitions and today gets about a billion dollar business or 40 per cent of its total export revenues from Europe is already, according to sources, “seeing a low single digit impact on its bottomline.” It is apparently trying to reduce the net impact by its ability to buy and sell in local currencies and withholding any plans to invest more, at least at the moment. The big question that confronts players in Europe is sustaining manufacturing despite rising energy costs. Here, much depends on the nature of manufacture and its energy-dependence. For example, in the case of Intas again, what may be working in its favour is having a formulation or an oral solids (tablets and capsules)-making facility in the UK, which most find less challenging than the more energy-intensive manufacturing of active pharmaceutical ingredients, with some of such units now facing a likely prospect of a shutdown. Whether Indian companies can ramp up supplies to “bridge the resulting supply gap” is as yet an unknown.

T V Mohandas Pai, co-founder of Aarin Capital, former member on the board of Infosys and a thought leader with deep insights in matters of finance, HR, education and research, feels, “the companies need to learn to live with currency fluctuations. It is a reality of life in a free market economy and the way out is only through hedging for say three to six months. But for the exporters to Europe, the big concerns remain around the prospects for growth and revenues.”