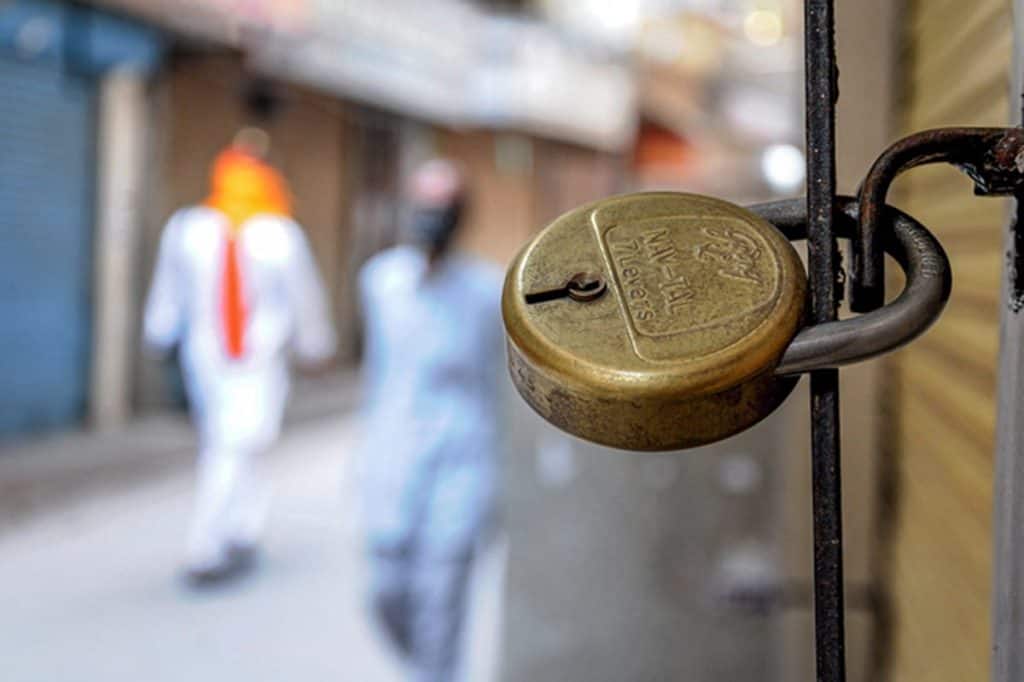 Policymakers don’t want to acknowledge that the shoes and apparel factories that were never born — or were forced to close down — could also have earned dollars and created mass employment.

The coronavirus pandemic has marked a black swan event for the Indian economy, which is projected to perform worse than weaker countries like Bangladesh, Bhutan, Sri Lanka, and Maldives in the year 2020. The per capita GDP of Bangladesh is expected to grow at 4 per cent in 2020 to $1,888 while India’s per capita GDP is expected to fall by 10.5 per cent to $1,877, the lowest in the last four years, according to IMF World Economic Outlook report. With only Pakistan and Nepal performing lower than India, the country may become the third poorest nation in South Asia.

All emerging market and developing economy regions are expected to contract this year, including notably emerging Asia, where large economies such as India and Indonesia continue to try to bring the pandemic under control. Revisions to the forecast are particularly large for India, where GDP contracted much more severely than expected in the second quarter, the report added. Consequently, the economy is projected to contract by 10.3 per cent in 2020, before rebounding by 8.8 per cent in 2021.

India is struggling through supply disruptions and a rise in food prices. While inflation in most of the countries declined sharply in the initial stages of the pandemic, it has since picked up in some countries, including India. Also, the confirmed cases of coronavirus rose dramatically in India. Gita Gopinath, Chief Economist, IMF said that while the global economy is coming back, the ascent will likely be long, uneven, and uncertain. Compared to the June forecast, prospects have worsened significantly in some emerging market and developing economies where infections are rising rapidly, she added. IMF has projected a deep recession in 2020.

Meanwhile, more than one million lives have been lost to COVID-19 since the start of the year and the toll continues to rise. The IMF underlined that recovery is not assured while the pandemic continues to spread. Also, it is projected that emerging market and developing economies, excluding China, may incur a greater loss of output over 2020-21, compared to advanced economies.