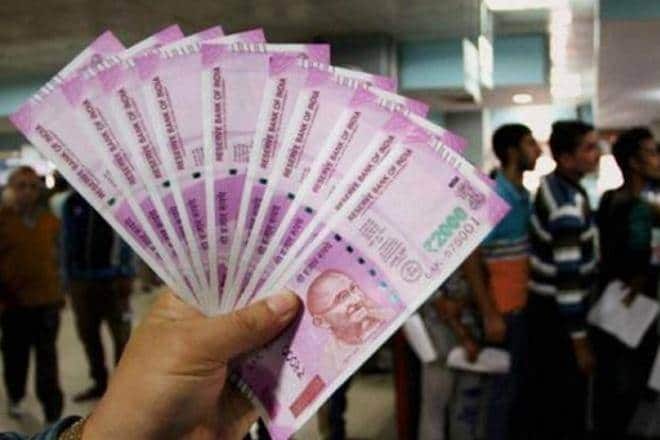 India’s current account deficit (CAD) narrowed to a ten-quarter low of $4.6 billion, or 0.7% of the gross domestic product (GDP), in Q4FY19 from $13 billion (1.8% of GDP) in the year-ago quarter and $17.8 billion (2.7%) in the preceding quarter, thanks to a lowering of merchandise trade deficit, the RBI said on Friday.

Also, bolstered by portfolio inflows ($9.4 billion on a net basis) and commercial borrowings by corporate India (net amount of $7.5 billion), the capital account saw a robust surplus of $19.2 billion during Q4FY19, allowing net accretion of $14.2 billion to the country’s foreign exchange reserves. The first three quarters of last fiscal saw depletion of the reserves, aggregating $17.5 billion.

Since the first three quarters of last fiscal year saw CAD at elevated levels, the deficit for the full year still came in at 2.1% of GDP, up from 1.8% in the FY18. While the trend on the capital account continued to be wholesome in the first quarter of the current fiscal too, the CAD could have widened again in the quarter given the high deficits seen in the goods trade.

Net FPI/FII investment (equity, debt and hybrid) have been positive so far in FY20 with such inflows at Rs 16,728 crore in April, Rs11,370 crore in May and Rs 13,111 crore in June (up to 28th). April saw net portfolio outflows of Rs 5,099 crore from debt markets but May and June saw net inflows of Rs1,187 crore and Rs8,319 crore, respectively, reflecting the heightened interest of investors in Indian fixed-income markets.

It may be noted portfolio investors pulled out $2.1 billion on a net basis from India in Q3FY19; while the previous quarter saw even two-way flows, the one before that witnessed net outflow of $8.1 billion.

The RBI said: “The contraction of the CAD on a year-on-year (y-o-y) basis (in Q4FY19) was primarily on account of a lower trade deficit at $35.2 billion compared with $41.6 billion a year ago. Net services receipts increased by 5.8% on a y-o-y basis mainly on the back of a rise in net earnings from telecom, computer and information services. Private transfer receipts, mainly representing remittances by Indians employed overseas, at $17.9 billion declined by 0.9% from their level a year ago.” Net foreign direct investment at $ 6.4 billion in Q4FY19 remained at the same level as in Q4FY18.

Another feature of Q4 balance of payment data is the net outflow of a considerable $8 billion seen in the “banking capital” category, as foreign assets of commercial banks grew on account of foreign currency holdings.
In fact, the RBI on Friday revised the CAD for Q3FY19 to $17.8 billion from $16.9 billion reported earlier.