The export value of India’s ayurvedic and herbal products increased from $354.68 million in FY15 to $446.13 million in FY19. The decision to set-up AEPC was taken in a joint review recently by Commerce Minister Piyush Goyal and AYUSH Minister Shripad Naik. 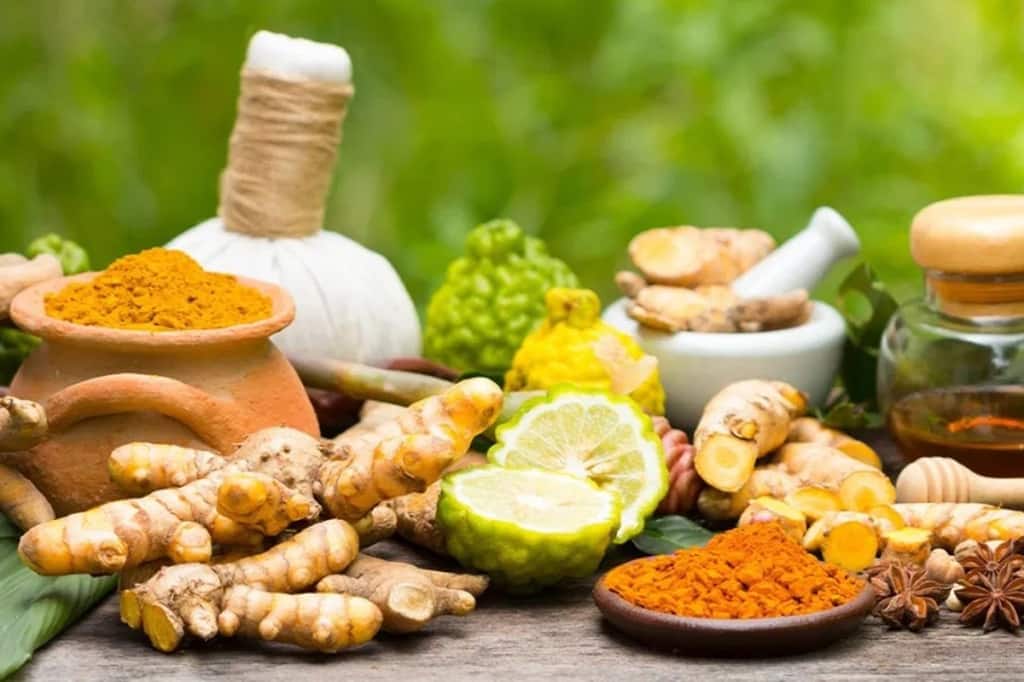 Piyush Goyal said that the Commerce ministry’s support would be available to the AYUSH sector on all matters of trade promotion.(Representational Image)

The Ministry of Commerce and Industry and the Ministry of Ayurveda, Yoga & Naturopathy, Unani, Siddha and Homoeopathy (AYUSH) on Sunday said that the two have decided to work together to set up an AYUSH Export Promotion Council (AEPC) to boost AYUSH exports. The decision was taken recently in a joint review on December 4 by the Commerce Minister Piyush Goyal and AYUSH Minister Shripad Naik. The latter, in a statement, said that the trade and commerce in the AYUSH sector are required to upscale quickly in order to meet the growing demands from India and abroad and also to serve the larger number of people looking up to these systems for maintaining their health. The export value of India’s ayurvedic and herbal products increased from $354.68 million in FY15 to $446.13 million in FY19, as per statistics portal Statista.

The two ministries came up with the action points to boost exports including housing the proposed council at AYUSH ministry, expediting standardisation of harmonized system (HS) code for AYUSH, AYUSH ministry collaborating with Bureau of Indian standards to develop international standards for AYUSH products and services, AYUSH ministry and industry identifying best practices and success stories and promoting them, AYUSH sector working on ensuring quality and standards of AYUSH products as well as price-competitiveness, and AYUSH figuring in the Brand India activities.

Goyal said that the Commerce ministry’s support would be available to the AYUSH sector on all matters of trade promotion, and special meetings with the functionaries of the ministry would be arranged when required to discuss important issues. The AYUSH ministry had earlier this year had also signed an MoU with the Ministry of MSME for the AYUSH sector to be promoted through “need assessment and identifying AYUSH clusters, and roping them in schemes of MSME Ministry,” a statement from the MSME ministry had said. The two ministries had also announced jointly working under the AYUSH Entrepreneurship Development programme as there is a “great demand for Indian Ayurveda, yoga, homeopathy, Siddha in other countries for existing entrepreneurs to take this opportunity and open their clinics/ outlets there and support export.”