Arvind Subramanian’s research paper has once again sparked debate on India’s GDP growth rate, even as the government defended the data and raised doubt on former Chief Economic Advisor’s calculation. 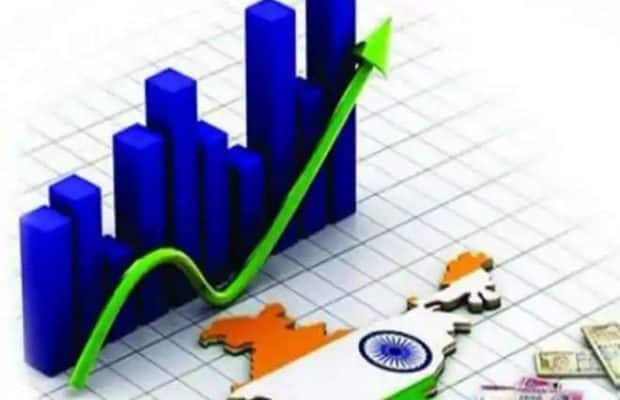 Arvind Subramanian’s research paper has once again sparked debate on India’s GDP growth rate, even as the government defended the data and raised doubt on former Chief Economic Advisor’s calculation. Even the economists share a divided opinion on the issue. Such an analysis, even though preliminary, merits discussion, since similar real indicators have been used in case of the Chinese economy, writes public markets investor Harsh Gupta in The Indian Express. The years under review account both the UPA and the NDA governments and so, the research shouldn’t be considered partisan, he adds. However, the research includes some flaws as well, he notes.

He adds that the Arvind Subrmanian’s research does “not use tax indicators because of the major changes in direct and indirect taxes in the post-2011 period which render the tax-to-GDP relationship different and unstable, and hence make the indicators unreliable proxies for GDP growth.”  The GST came into being on July 1, 2017 and the analysis takes into account years till FY17, he adds. Since 2011, no major direct tax reform has seen the light of the day, he expresses.

The noted economist in his research paper said that the GDP growth rate has been overestimated by 2.5 per cent between FY12 and FY17. This being the case, the total tax to GDP ratio would be surprisingly higher if the growth rate is cut down by the same percentage each year on a cumulative basis. “If we focus only on the central kitty to begin with, the ratio would be more than 13 per cent in FY17 based on the Harvard paper but based on official estimates it was a bit more than 11 per cent”, he adds.

In case of economy even growing at a rate half as seen in the earlier years, a substantial decline in the ration should be expected since buoyancy in tax is sensitive to growth rate, he writes. “Based on the Subramanian GDP estimates, our tax to GDP ratio has even crossed the records of the FY08 boom,” he notes.

The lower estimates for GDP in Arvind Subramanian’s research paper may mean the tax-to-GDP ratio stands at 20 per cent as against 17 per cent officially. “The trend suggests 18 per cent, and even the FY08 peak had not crossed 18 per cent. If growth really was so slow for around the first half of this decade, the ratio should be much lower,” he says.

He ends his article saying that the “tax to GDP ‘smell test’ is very real” and it requires to be addressed so as to consider the GDP estimates genuinely robust.