Around 200 US companies looking to shift manufacturing base from China to India, says USISPF

The US-India Strategic and Partnership Forum’s (USISPF) President Mukesh Aghi said that the companies are talking to them about how to set up an alternative to China by investing in India. 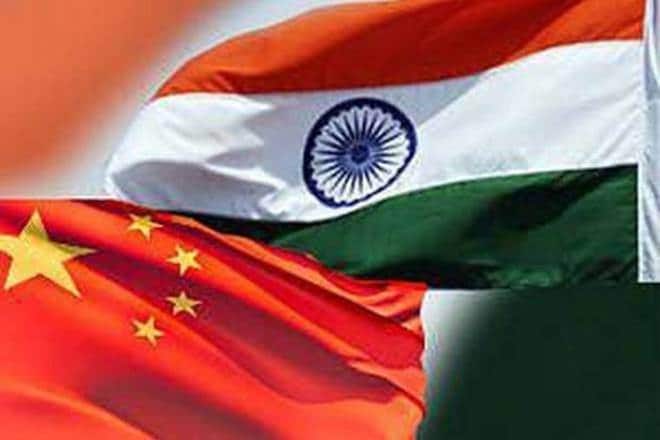 USISPF has observed that there is a fantastic opportunity with firms looking at alternatives to China.

About 200 American companies are seeking to move their manufacturing base from China to India post the general elections, a top US-based advocacy group has said, observing that there is a fantastic opportunity with firms looking at alternatives to the Communist giant. The US-India Strategic and Partnership Forum’s (USISPF) President Mukesh Aghi said that the companies are talking to them about how to set up an alternative to China by investing in India.

Aghi said that USISPF’s recommendation to the new government would be to accelerate the reforms and bring transparency in the decision-making process. “I think that’s critical. We would advise to bring more transparency in the process and to make it more consultative because in the last 12 to 18 months, we are seeing US companies look at some of the decisions being made, either e-commerce or data localisation, as more domestic-oriented than global,” he told PTI in an interview.

In his reply to what the agenda of the new Indian government should be to attract investment, Aghi suggested that New Delhi needs to accelerate reforms, be more transparent in the process and engage more. “We need to understand how we can attract those companies. And that means all the way from land issues to customs issues to being part of the global supply chain. Those are critical issues. There’s a whole plethora of reforms that need to go further down, and I think that is also going to create a lot of jobs,” he said.

He said that Mark Linscott, the former Assistant US Trade Representative for South and Central Asian Affairs, is working with USISPF member companies to come up with a recommendation as to what India needs to do to enhance its exports and work up from that perspective. “One recommendation, which I strongly believe is going to help India is that we should now start thinking of a Free Trade Agreement (FTA) between India and the U.S,” Aghi said.

“I think if India is concerned about cheap goods coming from China, an FTA will eliminate that need. You can put barriers to Chinese goods and still have the U.S. providing access to the Indian market and Indian companies having more access to the US market, and issues like GSP would diminish,” he said.

Aghi said that they have formed a high-level manufacturing council within the member companies, led by John Kern, Senior Vice President of Supply Chain Operations at Cisco who are putting a document together detailing what India needs to do to turn it into a manufacturing hub. “We plan to have the document ready by the time elections are over as part of recommendation,” he said.

“What they’re saying is we want a backup strategy to start manufacturing in India. There are small-small issues, which can slow them down. And at the moment most of them are waiting for elections to be over. But there’s a large deluge of companies keen to not only manufacture in India but also who want to go after the domestic market,” he said. On the amount of investment these companies would bring to India, he said the number in question is substantial. “If you look at, our member companies in the last four years have invested over USD 50 billion,” he added.