Another support pillar for Narendra Modi: NITI Aayog’s VC demonstrates how economy is far from tailspin

Rajiv Kumar, the Vice Chairman of NITI Aayog says that Indian economy is far from gloom and doom. Further, Rajiv Kumar said that the impact of demonetisation is over, and the quarterly growth should rebound in the next quarter. 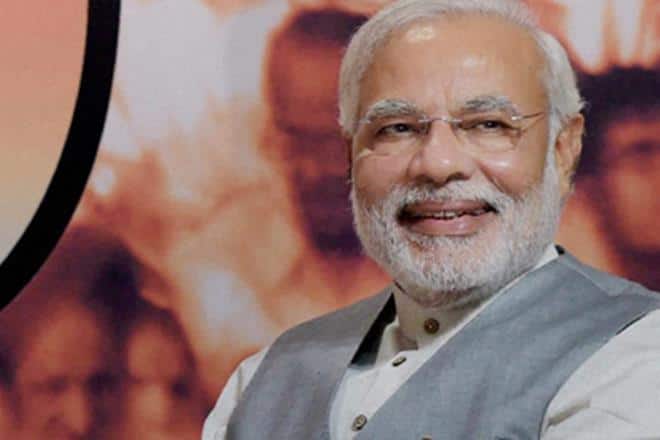 The prime minister has done well to reconstitute the Prime Minister’s Economic Advisory Council (PMEAC) that the UPA had started. (PTI)

Even as the clamour about the economy being in a mess is getting louder each day, with the likes of Yashwant Sinha, Subramanian Swamy and Kapil Sibal questioning the Narendra Modi-led government’s policy reforms, Rajiv Kumar, the Vice Chairman of NITI Aayog says that Indian economy is far from gloom and doom. In an interview to Times of India, Rajiv Kumar said, “I completely disagree with this formulation of gloom and doom, economy in a tailspin and so on.” Supporting his statement with data, he said, “ You don’t have an economy in gloom and doom where automobile industry has grown by 8%, civil aviation has grown by 13%, where you have cement sales rising, and commercial vehicles sales – which is supposed to be a leading indicator – showing a growth of 13% or 14%.”

Further, Rajiv Kumar said that the impact of demonetisation is over, and the quarterly growth should rebound in the next quarter. He contends that demonetisation had affected demand in the previous quarter, which led to GDP growth plummet to 5.7%. “My take is: Yes, the demand has been affected. But the economy should afford that much cut in demand because you have cleaned it up. Demonetisation was the pragmatic way of cleaning it up, but the only thing that I want to say is that don’t chase it too much now.”

Amid raging debate of providing a fiscal stimulus to boost the economy, Rajiv Kumar says that the government should do “whatever is needed to strengthen recovery rather than continue to bleed.” Taking stock of the current NPA situation in India, he said, “Why should you not catch the bull by the horn and clean it up in a stroke by sending it through the insolvency process. If that implies a larger fiscal deficit, so be it.”

Further, he advised the government to reassure the investors and suggested that the  government could announce large big-ticket investments. “Not in PPP, not in hybrid equity -simple EPC contracts. Regulatory uncertainty should now be stopped,” he told the newspaper.

He also called out to the RBI and the government to work together. “hey are part of the same team. Being autonomous does not mean you can’t collaborate. You should not be saying that you won’t listen to the department of economic affairs. You have to take their views on board,” Rajiv Kumar said.