Even as the Indian economy sees a slowdown, industrialist Anand Mahindra said that the economy has been going through a process of ‘detoxification’. 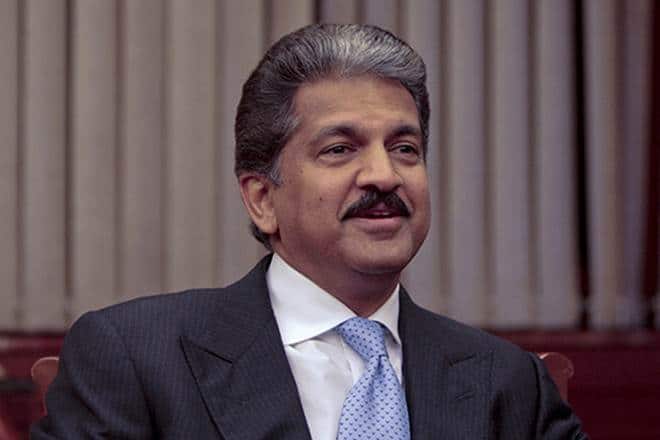 Even as the Indian economy sees a slowdown, industrialist Anand Mahindra said that the economy has been going through a process of  ‘detoxification’. Since the negative impact of disruptions is now over, the economy is expected to see an upside in FY21, Bloomberg TV reported chairman of Mahindra & Mahindra as saying at an event in Davos, Switzerland. “The prime minister has been quite obsessed with the kind of growth he wants and that is about transparent, free of corruption and any rent-seeking,” he also said.

The Indian economy is seeing a slowdown for some time now on account of a fall in consumption and demand. The government announced a slew of measures in the past few months to revive growth ranging from bank recapitalisation and boost in liquidity. The upcoming budget is expected to be watched closely by different quarters of the economy amid the slowdown.

“The perception right now is that it caused this kind of slowdown. But on the other hand, if you are going to detox yourself, you always have a process of cleansing before you start recovering and running again. I think this is what is happening,” Anand Mahindra also said. Demonetisation and GST were the part of disruptions that have now ended and the economy is already seeing signs of life, he noted. From next fiscal, India will surprise the world on the upside, Anand Mahindra also said.

The International Monetary Fund (IMF) recently slashed the growth estimates for both the Indian and the global economy. The global growth is expected to reach 3.3 per cent in 2020, compared to 2.9 per cent in 2019, the slowest pace since the financial crisis a decade ago. The Washington-based international crisis lender revised downward India’s GDP growth projection to 4.8 percent for FY20 and to 5.8 percent for FY21. “(India’s) domestic demand has slowed more sharply than expected amid stress in the non-bank financial sector and a decline in credit growth,” the IMF report said.