“Inflation has turned out to be more persistent than expected, and led to a sharp tightening in monetary policy,” it said. 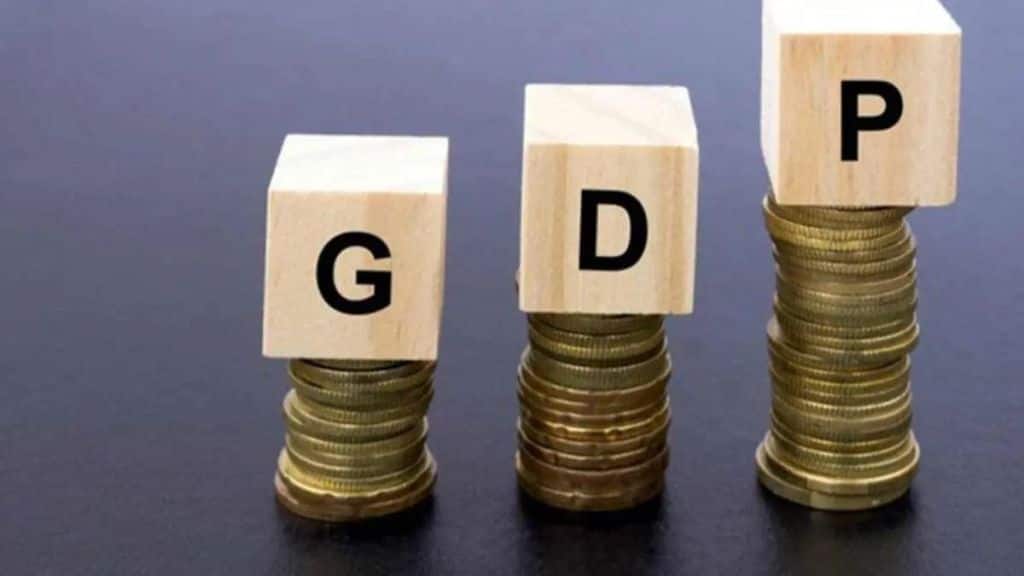 A significant downturn in the world economy would severely undermine demand for the region's exports. (File/IE)

The Asian Development Bank (ADB) on Wednesday slashed India’s GDP growth forecast for FY23 to 7 per cent from the earlier estimate of 7.2 per cent mainly on account of higher inflation and a tight monetary policy.

ADB releases the flagship ADO report in April every year. It had then projected the Indian economy to grow at 7.5 per cent in FY23 and 8 per cent in FY24.

In the first supplement to ADO 2022 in July, it however trimmed the growth forecast for FY23 to 7.2 per cent and for FY24 to 7.8 per cent citing higher-than anticipated inflation since April and monetary tightening by RBI due to fallout of the economic impact of the war in Ukraine, among others.

Rising global oil and commodity prices and supply constraints following the Russian invasion of Ukraine have stoked inflation, said the report, adding that domestic factors, such as heatwaves and heavy rainfall, are having a major impact on inflation.

“Inflation has turned out to be more persistent than expected, and led to a sharp tightening in monetary policy,” it said.

India’s headline inflation averaged 7.3 per cent in April-June, 2022-23 and continued to breach RBI’s monetary policy target of 2-6 per cent in July and August. It was mainly due to increases in food prices, accounting for nearly 45 per cent of the consumption basket, the report said.

Rising prices of domestically-grown vegetables accounted for 35 per cent of food inflation. However, India’s dependence on food imports has come down over the years to 4.3 per cent of total merchandise imports.

RBI has increased the policy rate by 140 basis points in this fiscal year to contain inflationary expectations.

ADB in its latest report has also cut China’s GDP forecast to 3.3 per cent in 2022 from 5 per cent projected earlier. Lockdowns from the zero-COVID strategy, problems in the property sector, and weaker external demand continue weighing on economic activity in China, said the report.

“This will be the first year in more than 3 decades that the rest of developing Asia will grow faster than the PRC (People’s Republic of China).” For developing Asia and the Pacific, it has cut the region’s economic growth to 4.3 per cent from an earlier forecast of 5.2 per cent on mounting challenges due to increased monetary tightening by central banks, fallout from the Russian-Ukraine war, and recurrent COVID-19 lockdowns in China.

For next year, the growth forecast for the region has been lowered to 4.9 per cent from 5.3 per cent, while raising the inflation forecast. East Asia and South Asia account for most of the downgrade.

Excluding China, the rest of developing Asia is projected to grow at 5.3 per cent in both 2022 and 2023, it said. Developing Asia comprises the 46 members of ADB from subregions — Caucasus and Central Asia, East Asia, South Asia, Southeast Asia and the Pacific.

A significant downturn in the world economy would severely undermine demand for the region’s exports.

“Stronger-than-expected monetary tightening in advanced economies could lead to financial instability. And growth in the PRC faces challenges from recurrent lockdowns and a weak property sector. Governments in developing Asia need to remain vigilant against these risks and take the necessary steps to contain inflation without derailing growth,” Park said.