High inflation and a general improvement in compliance also helped. Of course, part of the revenue jump is optical as growth rates are over a fall in receipts witnessed in FY21 that bore the brunt of the pandemic. 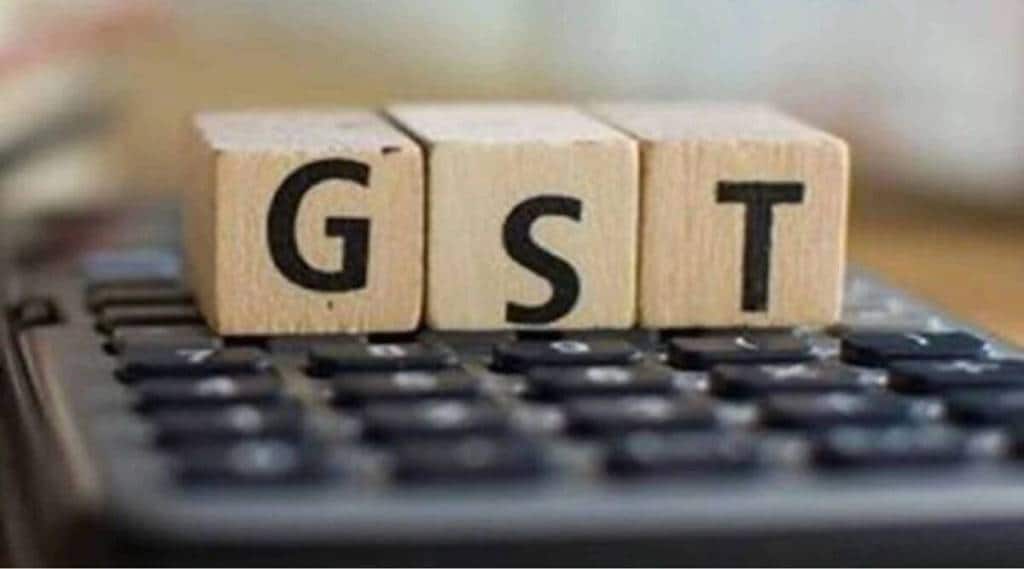 The Place of Supply rules which are at the core of destination-based taxation need tweaks to ensure that the revenues are actually appropriated by the jurisdiction where consumption takes place. (IE)

While keeping land & immovable property and electricity outside the purview of the Goods and Services Tax (GST) has impaired its construct, a series of steps taken after the legislation’s July 2017 launch, including addition to the list of exemptions, levy of tax without input credit in certain areas, “composition scheme” for small taxpayers and delays in correction of duty inversions in many segments have made the tax more complex. Further, undue leeway was given to taxpayers for long periods on filing of returns in such a manner that invoices can be matched, before the system was made robust and strictly implemented.

A slump in collections has prompted the tax administration to take remedial measures over the last one year, which helped improve compliance and boost collections.

The jump in GST collections in recent months is the result of a combination of factors: a shift of business away from the informal sector, effective use of information and technology to clamp down on fake invoice rackets, focussed drive in evasion-prone sectors, stronger audit trials, checks on illegitimate use of input tax credits (ITC) by sections of businesses, high inflation and a general improvement in compliance.

April GST mop-up was the highest at Rs 1.68 trillion. In May too, the collections crossed the Rs 1.4 trillion mark and June receipts may be of the same order. Over the new few months, the collections could remain in the Rs 1.3-1.4 trillion range, though the fresh threats to economic activities and consumption due to global headwinds and high inflation could reflect on GST receipts.

High inflation and a general improvement in compliance also helped. Of course, part of the revenue jump is optical as growth rates are over a fall in receipts witnessed in FY21 that bore the brunt of the pandemic.

However, a plateauing of the revenues is likely unless the structural issued are addressed with reduction in the number of slabs, complete elimination of duty inversions that lead to accumulation of non-utilisable input tax credits with major industrial segments and above all, a broadening of the tax base in terms capturing the transactions in the economy.

The Place of Supply rules which are at the core of destination-based taxation need tweaks to ensure that the revenues are actually appropriated by the jurisdiction where consumption takes place.

GST has resulted in unimpeded movement of goods across the state borders and led to levy of countervailing taxes in the form of integrated GST at the customs gate itself rather than after consumption as used to be the case in the earlier regime.

Fake invoicing has been a cause of concern for the tax administration. While the GST laws had earmarked the remits of the Centre and states in tax administration and delineated which taxpayer will report to whom, faceless assessment and diligent use of information have made this rather nebulous. But both the Centre and states have stepped up vigilance in the common interest that right amounts of taxes get paid and no extra input tax credits are distributed.

Since November 2020, the Centre and states have together booked more than 6,700 cases, arrested over 650 persons, more than 20,000 fake GSTNs have been unearthed and over Rs 50,000 crore in fake ITC demand has been detected with the recovery of Rs 2,400 crore, said Sushil Kumar Modi, former deputy chief minister and finance minister of Bihar.

Abhishek A Rastogi, partner at Khaitan & Co said: “Interestingly, artificial intelligence is used in several cases to track and trace tax leakages. The information obtained is thereafter used by the investigating officers to ensure quick recovery of tax evaded in various cases.”

As such the GST taxpayer base has risen from 6.39 million at the start to 13.7 million now. But in terms of revenue, only a section of this base matters.

The government has introduced a slew of administrative measures such as improvement in GSTIN user interface, simplification in filing of periodic returns, improving of error messages and devising tools and methodologies for simplifying periodic GST filings. Reduction in compliance burden of filing of GSTR-9C for taxpayers with annual aggregate turnover up to Rs 5 crore and from filing of GSTR-9 for taxpayers having aggregate turnover up to Rs 2 crore, self- certification of GST audit reports etc have also helped streamline the processes.

To ensure prevention of frauds and cases of wrong use of ITC on the basis of fake invoicing, Aadhaar authentication has been introduced for processing of new registration applications .

Further, issuance of e-invoices have been made mandatory for all B2B transactions with turnover above Rs 20 crore and verification of ITC is availed through generation of GSTR2B etc. “These measures are expected to improve GST collections as well as improve compliance by assesses,” said Tanushree Roy, director- indirect taxation, Nangia Andersen India.

“Yet, B2C transactions don’t get reported on a real time basis. And this is major lacuna when it comes to compliance improvement,” said Bipin Sapra, tax partner, EY India.

The ongoing GST Council meeting in Chandigarh is likely to take a host of steps to check evasion like biometric authentication of “high-risk taxpayers,” inclusion of electricity bill data during registration by new taxpayers, real-time validation of all bank accounts against a particular PAN, risk assessment of new applicants using machine learning and mandatory physical verifications, and site verification with geo-coding for getting correct address filed by taxpayers. Also, it will consider the interim report of a group of ministers on rates restructuring where correction of inverted duty structure of a few value chains are proposed.