Why crypto investors should invest in memes and not memecoins

While Dogecoin and Shiba Inu are alternate coins, its existence is largely dependent on a community-based approach 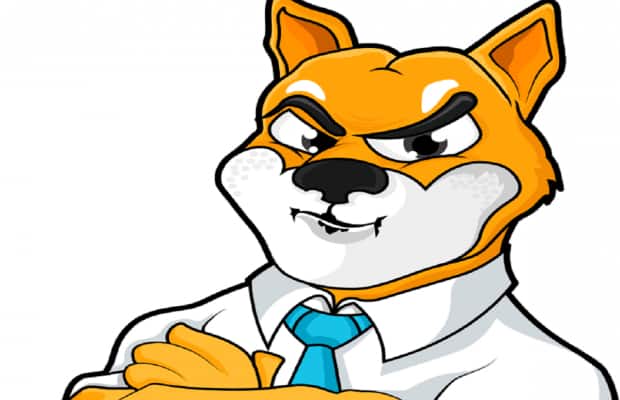 The existence of meme coins should be considered nothing more than a “long-running joke.

The cryptocurrency market which continues to battle a lot uncertainty has another issues to tackle with meme coins. The structure and utility of meme coin, which is hyped by social media platforms is already believed to be under question. “ These coins are often held by a small group of people who own large concentrations. 48% of Dogecoin (DOGE) is controlled by seven crypto wallets. For Shiba Inu (or SHIB), 69% of ownership is concentrated among 15 wallets. With such a high concentration, a large investor could manipulate the market with their position or send the price of the coin crashing down when they cash out their holdings,” Raj A Kapoor, founder, India Blockchain Alliance, told FE Digital Currency.  Dogecoin and Shiba Inu are both alternate coins and their existence is largely dependent on a community-based approach.

It is believed that meme coins are devoid of any intrinsic value. They are valuable, in terms of market capitalisation, but are based purely on entertainment. “Definitely there is a lot of excitement among people. A majority of investors do not understand cryptocurrency and blockchain. Meme coins like dogecoin and Shiba Inu are temporary phenomenon,” Gaurav Mehta, CEO, Catax, said.

As per the research published by Nasdaq – US stock exchange, the purchase of meme coins is done mainly by individuals who have been influenced by financial exclusive factors. For cryptocurrency-based investors, the risk-reward profile of Ethereum, Bitcoin, and larger altcoins such as Cardano is considered more viable compared to meme coins. Interestingly, Dogecoin has a market capitalisation of more than $85 billion, and trailing behind it is Shiba Inu with close to $38 billion. However, it would be naive to write off meme coins in the current bear market. “Meme coins, are like penny stocks that will continue to entice newbies and speculators in crypto markets. However, those with a long-term investor mindset tend to evaluate crypto tokens dispassionately and take protocol fundamentals into account while making investment decisions,” Sharat Chandra, vice president – Research and Strategy, EarthId, said.

Also Read
As Ethereum readies for an upgrade, what should users expect out of it
Web3.0- Employment and entrepreneurial boom
coto launches ‘City Ambassador Program’
Solana’s Anatoly Yakovenko on how the blockchain has suffered from network failures