Why Bitcoin price is increasing amid Russia-Ukraine war

Bitcoin Price: Amid the ongoing Russia-Ukraine crisis, Bitcoin price has jumped over 15% in the last seven days. 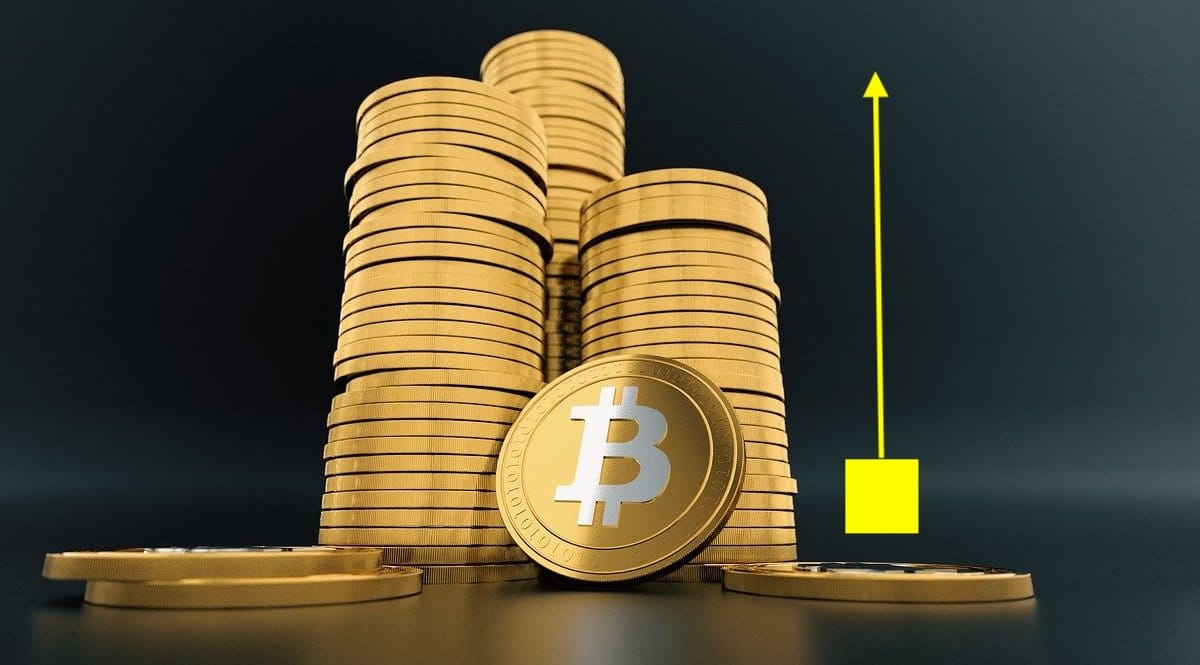 Bitcoin Price: Amid the ongoing Russia-Ukraine crisis, Bitcoin price has jumped over 15% in the last seven days. In the past 24 hours itself, Bitcoin price was up 12.51 per cent trading at $43,094, according to CoinMarketCap data available at the time of writing this report.

On 24th February, Bitcoin value had slumped to $34,904. Since then, the most popular crypto asset’s price has jumped over 23 per cent.

The global crypto market has also jumped back to $2 trillion market cap, rising over 10% in the last 24 hours alone.

Also Read
Binance clears its position; removes off-chain fund transfer with WazirX
As personalised NFTs soar in India, does fraud around it
Crypto as key to metaverse; its future
Crypto.com expands in South Korea, looks beyond the market route

Experts attribute the rising price of Bitcoin to the emergence of crypto as an alternative to the traditional financial system, which currently stands exposed amid a geopolitical crisis in the West.

“The current geopolitical crisis has exposed the fault lines of the TradFi world and underscores the importance of crypto as an alternative to the financial system which is being weaponized by Western powers. To stop the Ruble from collapsing, the Central Bank of Russia raised interest rates to 20%, a massive rate hike to make deposits attractive. The central banks also prevented foreigners from selling securities,” Sharat Chandra, VP- Research and Strategy , EarthID, a self-sovereign Identity Management Platform, told FE Online.

ALSO READ | Cryptocurrency Tax Calculation: What will be Taxed, What won’t, How and When in India?

“Therefore, Russians are turning to crypto in huge numbers. Ruble denominated Bitcoin volumes touched 9 month highs. Ukraine ranks 4th on the Chainalysis Crypto Index. Russia stands at a distant 18th position. In the wake of uncertainty, cryptos have become the last resort for people in these two countries,” he added.

Experts say that markets usually work in anticipation of an event –  be it a new reform to be introduced by the government, adoption of a new product, or even a global crisis like the war situation. The current trends in crypto markets may also been as an example of this.

“The war was an anticipated event, and markets reacted while pre-empting the impact which caused high volatility in the market. The day the war starts, markets tumble as an adverse effect however it then shows signs of recovery. One can correlate this with the equity markets and how it was impacted during similar instances such as the Palestine, Vietnam, or any of the other wars – the result of which is the stock markets tumbled at the onset and then started to rally,” Gaurav Dahake, CEO & Founder Bitbns, said.

“A similar thing happened in the case of COVID-19 too – in March 2020, even before, there were just about a thousand cases in India, the markets crashed, pre-empting that the impact of the pandemic would be huge, and it’s only later that the market actually started to manifest and go up. In the current context, we are witnessing a similar trend here. However, these incidents will not have a significant impact on the events already in the pipeline. For instance, QT (Quantitative Tightening) is still going to happen on or around 15th March. Instead of Fed buying the bonds, it will be actively selling them and this is going to contract the balance sheet rendering a negative impact on the markets,” he added.

Meanwhile, it has been reported that the value of Bitcoin has become bigger than Ruble, the Russian fiat current.

The geopolitical events are playing in the favour of Bitcoin.

The price of second most popular crypto, Ether, has also gained over 10%in the last 24 hours and over 12 per cent in the last one week.

(Crypto tokens are unregularised assets in India. Investing in them could lead to losses. Please consult your financial advisor before investing in crypto or any other virtual digital asset.)