Pocket Network’s support of NEAR will aim to improve the experience for developers, allowing them to deploy applications on every blockchain network supported by Pocket Network 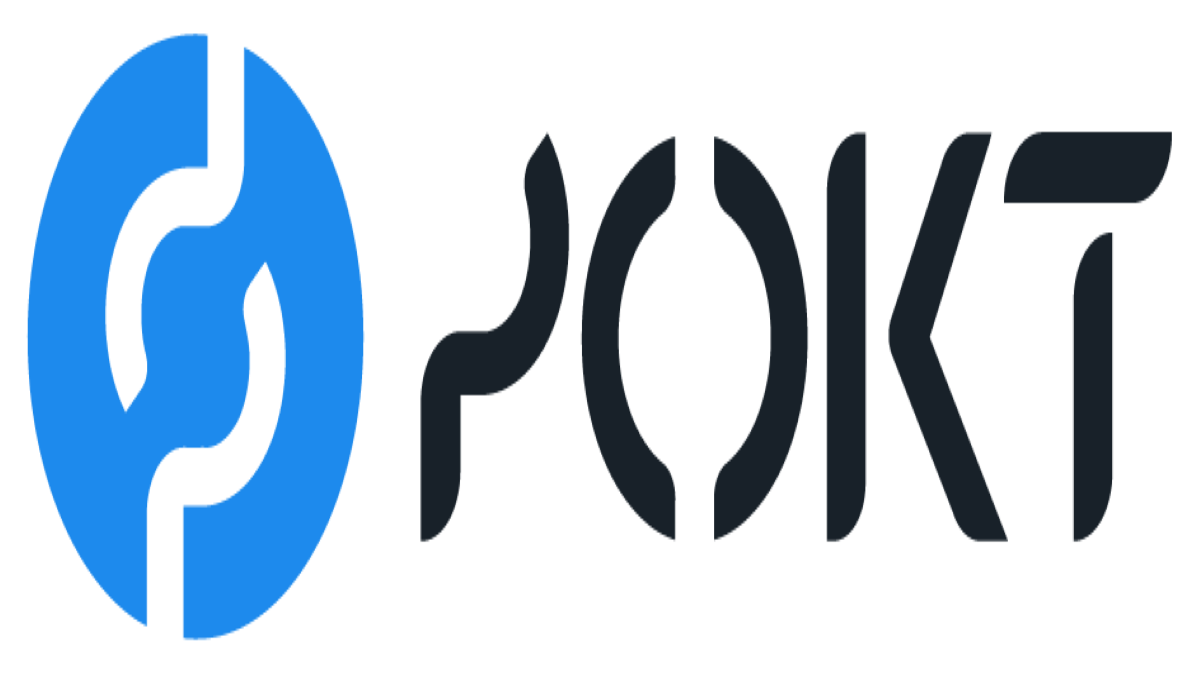 Supporting NEAR strengthens Pocket’s mission to support 100 blockchain networks by the end of the year, Michael O’Rourke, co-Founder and CEO, Pocket Network, said

Pocket Network’s support of NEAR will aim to improve the experience for developers, allowing them to deploy applications on every blockchain network supported by Pocket Network.

Pocket Network claims to have a globally distributed network of more than 47,000 full nodes that service Web3 applications across 46 blockchains, including Ethereum, Polygon, Solana, Fuse, Avalanche, and Harmony.

Pocket Network allocates NEAR network bandwidth and relays NEAR traffic through its protocol. As a result, Pocket Network reduces the friction of connecting decentralised apps (Dapp) to NEAR through a three-click process for developers to mint RPC endpoints through the Pocket Portal, a layer-2 product on top of the Pocket Network protocol.

“Web3 is about the choice to exit centralised systems. NEAR developers will now have the opportunity to choose between Pocket Network’s decentralised network of RPC endpoints and other centralised solutions,” Cameron Dennis, head of ecosystems, NEAR Foundation, said.

On the app side of the marketplace, NEAR applications can leverage the benefits that emerge with a decentralised RPC protocol, such as 100% uptime, low latency, and no monthly SaaS fees. Dapp developers can mint up to two NEAR endpoints per Pocket Portal account, with each endpoint providing up to one million requests per day, which is done via the portal.