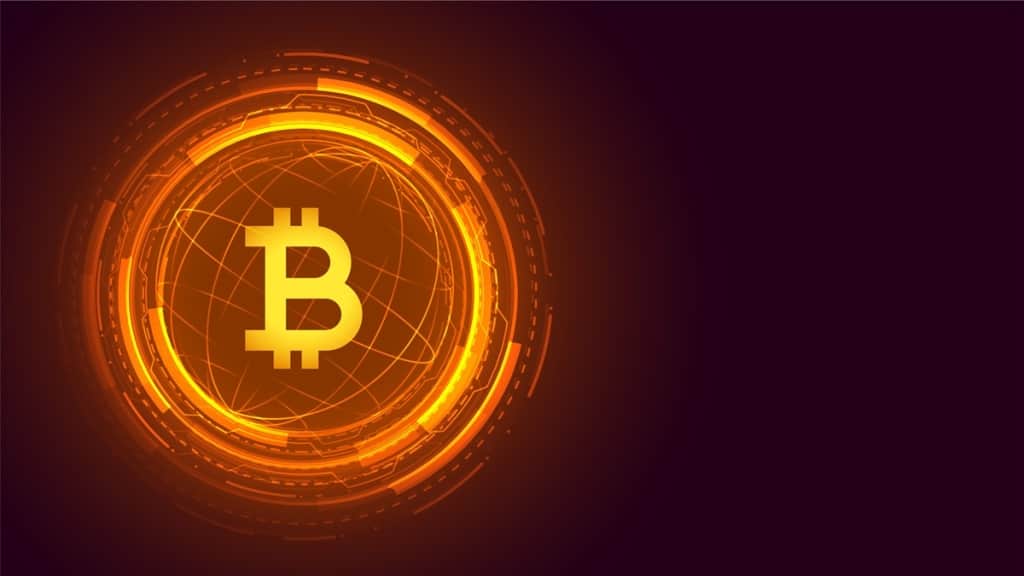 The first employee of BitMEX pleaded guilty on Monday to violating U.S. bank secrecy laws by failing to establish an anti-money laundering program, following guilty pleas to the same charge by the cryptocurrency exchange’s three co-founders.

Gregory Dwyer, 39, of Australia and Bermuda, entered his plea before U.S. District Judge John Koeltl in Manhattan. He also agreed to pay a $150,000 fine.

Prosecutors said that from 2015 to 2020, Dwyer and BitMEX founders Benjamin Delo, Arthur Hayes and Samuel Reed willfully violated the federal Bank Secrecy Act by failing to adopt anti-money laundering and “know your customer” programs, effectively turning the exchange into a money laundering platform.

He could face up to five years in prison, though Delo, Hayes and Reed were each sentenced to probation.

A lawyer for Dwyer did not immediately respond to requests for comment.

BitMEX agreed last August to pay up to $100 million to settle civil charges by two U.S. financial regulators that it failed to properly screen customers, and accepted customer funds to trade cryptocurrencies without being registered.