Indians want clarity from the government for digital currencies 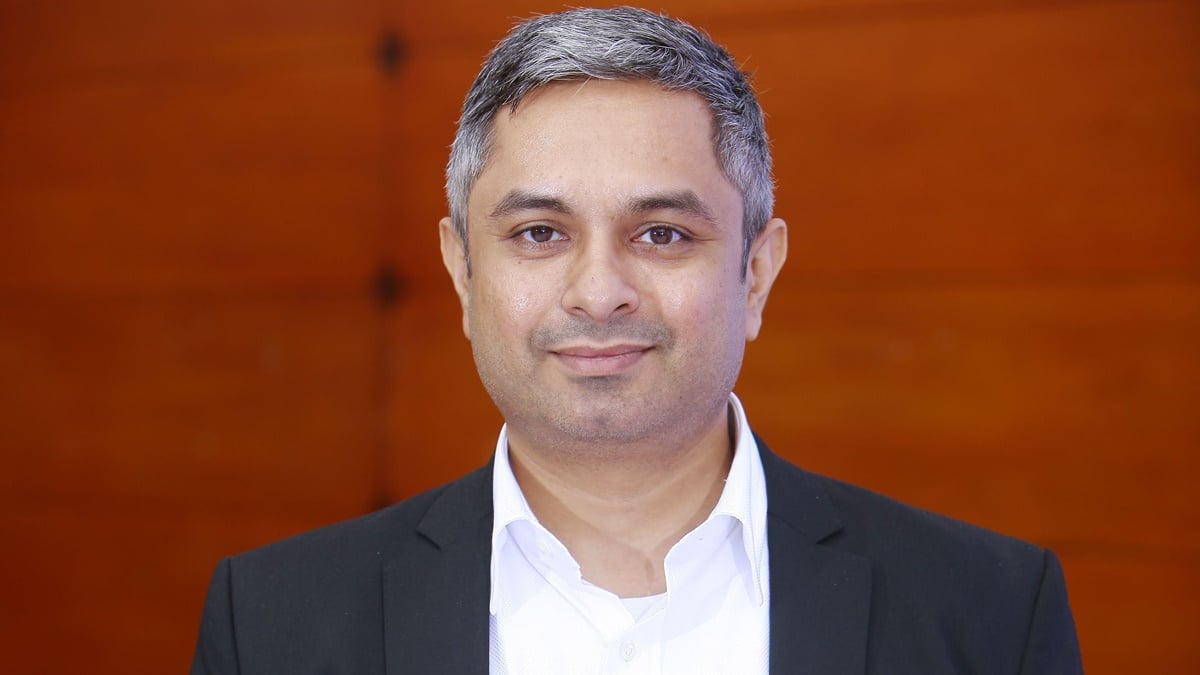 Indian cryptocurrency exchange WazirX, which is part of the Binance group, regulates trading of cryptocurrencies in across 180 countries. The cryptocurrency trading company claims to have conducted six-seven million transactions in a single month, when the crypto prices were bullish. In conversation with FE.com’s Ritarshi Banerjee, Rajagopal Menon, vice-president, WazirX, talks about the blockchain technology’s impact on cryptocurrencies, and about the company’s future prospects. (Edited Excerpts)

How has blockchain technology impacted the fintech industry, especially towards cryptocurrencies?

The fundamental problem of digital money is its duplicatability, which results in double-spending. By the creation of bitcoin, problems of double-spending have been solved. A digital ledger was created which is connected to multiple computers of the world, and the creation of miners helped validate transactions happening across this chain by checking wallet addresses for coins to be exchanged on a real-time basis. The miners are incentivised to protect the chain by solving complex algorithmic problems, and after it’s solved, the solution gets flashed across the network which continues. The ledgers across the world also get updated. Its transparency lets everybody know about the wallet balances present worldwide. So, Bitcoin’s creation led to the store and transfer of value. There are only 21 million bitcoins which can’t be increased. People say that blockchain is good and cryptocurrency is bad, whereas, cryptocurrency is the incentive that one gets for securing the blockchain.

How does WazirX instil faith towards Indian markets which lack regulations and policies?

India is demanding cryptocurrency with regulations because people want to invest, but they are not able to because of the lack of regulations. With respect to the current tax regime, we want regulations because it’ll make people believe in it and they’ll have a sense of trust towards the government for investing money. We believe that the 30% tax is on the higher side but we also believe that there is room for discussion regarding the 1% tax deductible at source (TDS) that RBI imposed on cryptocurrency transactions. It can be imposed in the way of a securities’ tax that happens in the stock markets and should be negotiable. The cryptocurrency markets’ high frequency and day traders will lose out on account of the 1% TDS. What we are worried about is that the volumes will crash but the big exchanges will survive. The smaller exchanges will lose out. It’s problematic but we are hopeful that the governments will provide some clarity because all exchanges are KYC driven, and we have money laundering mechanisms in place.

How will the financial scenario change if cryptocurrency gets centralised?

There are two ways to look at it. It was believed that the traditional currency was getting debased because governments were printing more cash, which increased inflation and brought down the value of money. Bitcoin was founded because it imitates gold, as the supply of gold is fixed. The inflation of bitcoin is roughly 2%. Bitcoin was built as an alternative to gold for specifically bypassing centralisation efforts of any government. There are chains like the Binance smartchain which is centralised. So, there are pros and cons to centralisation and decentralisation, which is known as the blockchain trilema consisting of problems around scalability, security and speed. To solve it, there are different centralised blockchains. RBI has announced a plan for central bank digital currencies (CBDC). CBDCs can be used for intra bank settlements. The biggest case that CBDCs can potentially solve is of stablecoins. The supposed presence of a digital Indian National Rupee (INR) would make it easy to buy cryptocurrencies. It basically depends on the user cases.

The worldwide cryptocurrency revenue raked $163 billion for FY21, and WazirX registered $44 billion trading volume for the same year. What contributed towards these revenue margins?

That is the market capitalisation volume which is being talked about, which equals the value of a currency into its number of units. The market capitalisation of cryptocurrency was $1 trillion. To understand how the cryptocurrency markets function, it depends upon the bulls and bears. When cryptocurrency prices were going up, WazirX did about six-seven million transactions in a single month. In Indian stock markets, there are circuit breakers which are used when a stock goes above 8%, and trading then becomes nullified. In cryptocurrency, volatility can be seen at the rate of 200-300% in a single day. Plus, cryptocurrency markets are 24×7. For instance, when bitcoin price goes up then everybody rushes in, when ethereum or other coins go up then the overall market stabilises. The cost of bitcoin is actually determined by the demand and supply function. When a lot of people want to buy bitcoins, the price goes up which gets driven by other unforeseeable factors.

How does WazirX tackle the knowledge constraint of people who are still unsure regarding cryptocurrency?

What happens is that people get interested regarding the prospect of making money quickly but in WazirX, cryptocurrency is like any other financial asset. One needs to keep investing in cryptocurrency. The trick is to invest in long-term projects, which are gold plated, and are viable. There are about more than 10,000 tokens currently in circulation, and WazirX has about 200 of them. Our Youtube channel also helps with people learning about investing in cryptocurrency and how they should go about it. We are not heavily reliant on marketing. We haven’t massively advertised but have focused on educating the public regarding this space.

In terms of policies and regulations, how difficult is it for Indian cryptocurrency exchanges to operate?

This is not a new phenomenon. If you look at the recent start-ups, they are all headquartered out of India. There’s so much attention towards the Web3 space because of the regulations that have happened, and the problems that companies are facing regarding FIAT-oriented solutions. When it comes to cryptocurrency exchanges in India, policies are conservative and founders want their freedom to experiment. The rule of the Indian space is that regulation precedes innovation, which results in the brain drain of cryptocurrency innovators.