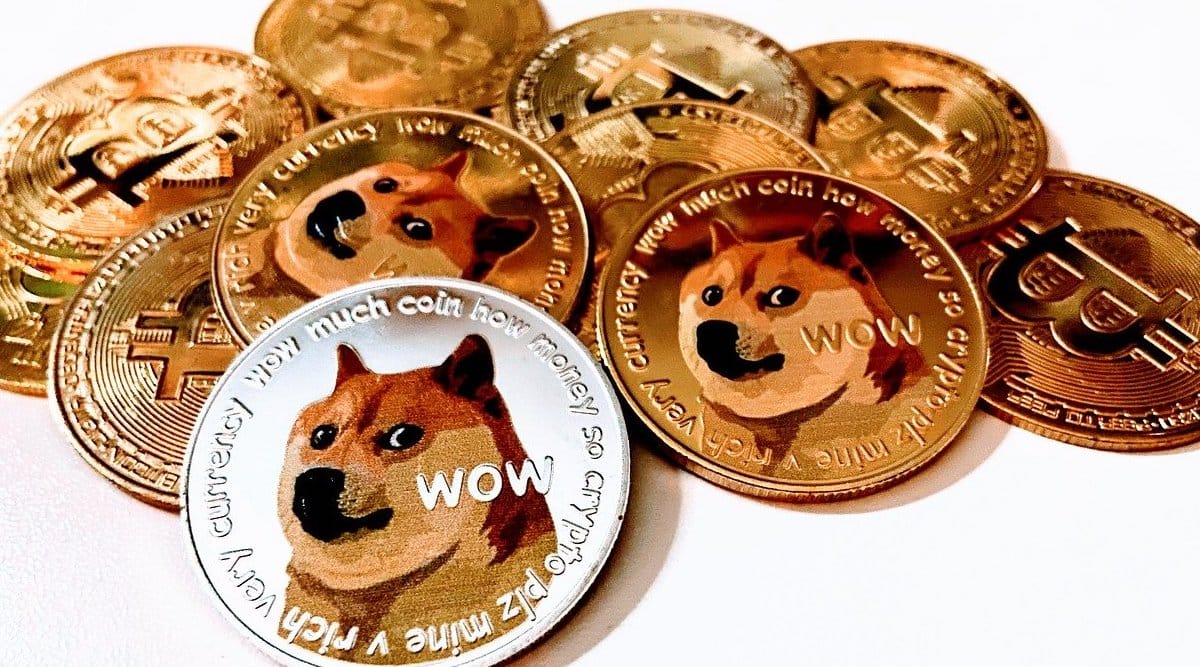 Dogecoin price today (April 15, 2022): Price and trading volume of popular memecoin coin Dogecoin (DOGE) has jumped since Thursday following reports of Tesla boss Elon Musk’s offer to buy Twitter. As of Friday, Dogecoin trading volume was up 145% in the last 24 hours and market cap 5% higher as compared to the last day, according to CoinMarketCap data.

DOGE price was $0.1381 at around 3.04 pm on Thursday and it went up to $0.1459 at around 3.54 pm, according to CoinMarketCap data. However, the DOGE price corrected subsequently. At the time of updating this report on Friday (3 pm), the memecoin’s price was up around 6% over the last day. On Indian exchanges, DOGE price has increased to Rs 11.5.

Dogecoin is the world’s largest memecoin with a total market cap of $19,007,189,744. It is currently 11th largest crypto token in terms of market cap.

Elon Musk has been one of the most influential and open backers of Dogecoin on the social media channel. His statements have often led to jumps in price of the popular crypto token in past.

Musk, who is already the second highest shareholder of Twitter, has offered to buy 100% equity stake in the social media company for $43.39 billion to take it private. Barely, two weeks back, he had revealed acquiring 9.2% stake in Twitter.

A few days back, Musk refused to join the Twitter board and now offered to buy the social media company.

One of the top priority of Musk, if he manages to buy Twitter, would be to eliminate spam and scam bot armies on the social media platform. “They make the product much worse. If I had a Dogecoin for even crypto scam I saw, we’d have 100 billion Dogecoin,” Musk was quoted as saying by CoinTelegraph at a TED conference in Vancouver on Thursday.

Meanwhile, prices of all other top crypto assets are in the Red as of Friday morning, witnessing fall up to 8%.

(Cryptos and other virtual digital assets are unregulated assets in India. Investing in them could lead to losses. Please consult a professional financial advisor before making any investment decision in crypto)