Cryptoverse: Ether holds its breath for the lean, mean ‘merge’

The merge was supposed to happen years ago, which has reportedly unnerved investors 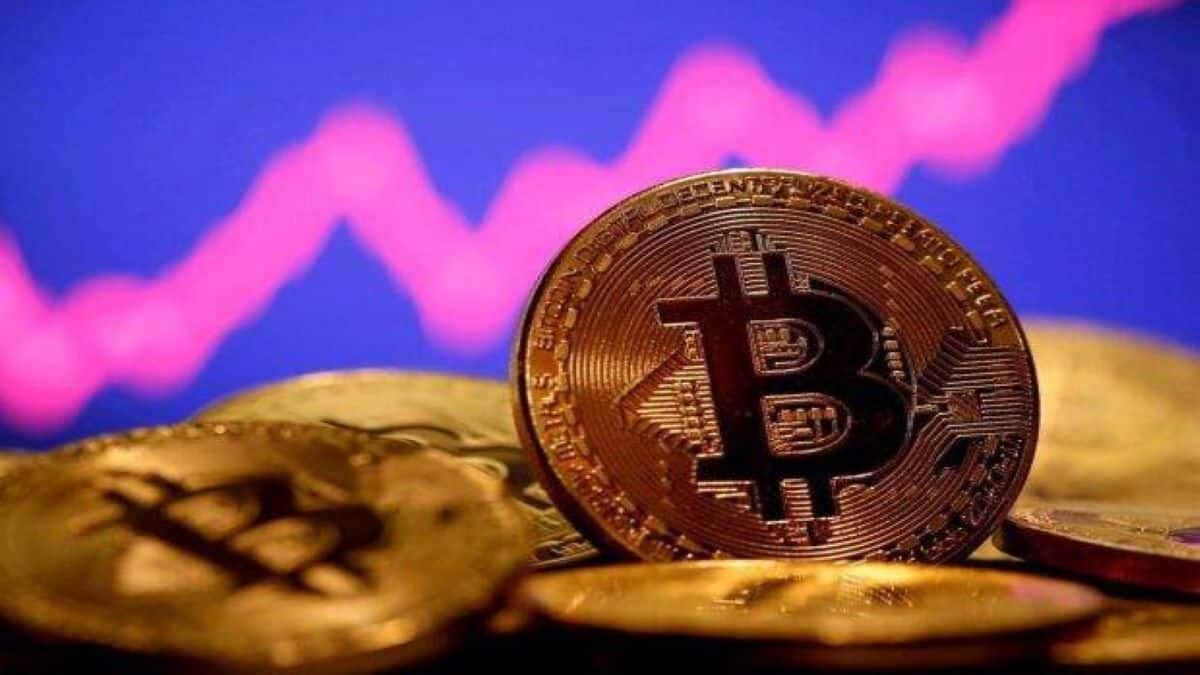 Investors in ether and its troubled twin stETH are nervously anticipating a crypto milestone: The merge.

That’s the name for a major upgrade of the Ethereum blockchain network upon which many crypto projects are built, aimed at making it leaner, meaner and cleaner. It’s elusive. The merge was supposed to happen years ago but has been delayed several times, with developers most recently axing plans to push the button in June, unnerving investors who began to fear it might never see the light of day. Now though, market players are betting that the end of the waiting is nigh. But it’s no slam dunk.

On Polymarket, a crypto site where users place bets with stablecoins on the occurrence of future events, investors have priced in a 67% chance that the upgrade, also known as Ethereum 2.0, will come to pass by October, and a 13% probability by September. The Ethereum Foundation, which uses the analogy of changing the engine of a spaceship mid-flight, says on its website that the merge is “shipping” around “Q3/Q4 2022”.

The merge finally happening would prove a big relief for ether, which has slumped on past delays and waning confidence in the upgrade. The second-biggest cryptocurrency was last trading at around $1,200, down from just over $3,500 in April, though much of the recent pessimism about the upgrade has been swamped by wider recent market ructions.

The merge could also represent the end of an ordeal for those investors holding a crypto derivative token called staked ether or stETH, which represents ether locked up in a testing environment for the upgrade, and which is hard to redeem at scale until at least six months after the merge happens. Yet doubters remain.

“It’s just the sheer mass of the protocol. Ethereum is just so huge that I don’t think they’re going to reach their deadline in time,” said Brent Xu, founder and CEO at Umee, which is building a base-layer blockchain for borrowing and lending. “People are just scared that their stETH is not going to be worth anything because the Merge is probably going to take longer than expected,” said Xu.

The upgrade will see ether mining transition away from the energy-intensive proof-of-work. Ethereum’s existing execution layer will merge with the new proof-of-stake consensus system. Any further delays would be bad news for those holding stETH, a token created by a crypto project called Lido that can be converted into ether on a 1:1 basis between six and 12 months after the merge happens.

Until then, stETH trades at a price set by the market, with most trades occurring on a trading platform called Curve. It reached a market cap of $11 billion in May, according to price site CoinGecko, and until last month traded broadly at parity with ether.

However, when crypto markets sold off last month stETH tumbled in value to trade at around an 8% discount to ether, hurt by major selling by investors such as Celsius and Three Arrows according to public data. The price has recovered a little – stETH currently trades at a 4% discount to ether – but has not made it back to parity, partly because of the impact of the delayed merge. Major investors in stETH include embattled U.S.-based crypto lender Celsius.

The stETH project was popular because while investors can earn interest elsewhere by “staking” their ether, to do so they must lock away a minimum of 32 ether (currently roughly $38,000) until the network upgrades to the new standard.

Lido, instead, allowed them to stake as little ether as they wished in return for yield, and receive stETH.

Yet repeated delays to the merge is testing the nerves of stETH investors.

The concern is that liquidity is fast drying up at Curve, said Ryan Shea, crypto economist at global fintech company Trakx.io. Curve’s stETH liquidity has more than halved since mid May, according to the platform’s data. “You’re going to have to find alternative sources if you want to sell a huge amount of stETH,” Shea said, such as putting stETH as collateral in another lending protocol. “But in this type of environment where people are looking closely at crypto lending companies, whether anyone will be prepared to take that trade, I don’t know.”