Coinbase posts a Q2 loss of $1.10 billion due to falling exchange assets

From $256 billion in Q1 to barely $96 billion in Q2, the exchange’s worth of cryptocurrency assets decreased. 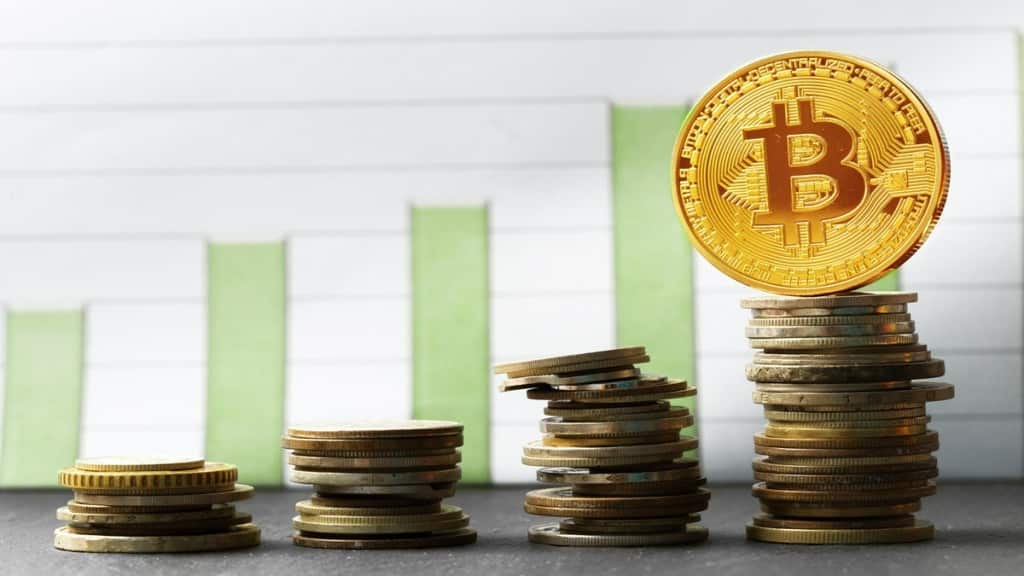 According to Coinbase Global’s second-quarter financials, the cryptocurrency exchange had a net loss of $1.10 billion during that time. In comparison, the first quarter of 2021 saw a loss of $430 million and the second quarter saw a net income of $1.61 billion, as reported by Cryptoslate.

In addition, Coinbase referred to four significant price cycles for crypto assets that have occurred since 2010, saying in the graph below that the market capitalization of Bitcoin has decreased 74% between the most recent peak in November 2021 and the lows in June 2022, Cryptoslate noted.

“Each prior cycle has lasted anywhere from two to four years and resulted in the crypto market capitalisation significantly increased compared to the preceding cycle. Each prior cycle brought in new market participants, developers, and products that further advanced the crypto economy. These cycles are evident by viewing Bitcoin prices over time on a logarithmic scale. Prior peak-to-trough declines have been 84%, 85%, and 94% historically, although these prior declines did not coincide with a broader macro downturn,” Coinbase stated.

Furthermore, Coinbase stated that “down markets are not as bad as they seem. It can feel scary and near-term financials can be heavily impacted, but it will emerge stronger than ever before.”

According to Coinbase, Bitcoin transactional revenue and trading volume both increased by 7% and 6% in Q2 over Q1 respectively. From $74 billion in Q1, the overall amount of retail transactions dropped to $46 billion. Institutional trading activity decreased as well, down from $235 billion in Q1 to $171 billion in Q2.

Coinbase listed the wrapped form of the token, wLUNA; something omitted from the Shareholder letter—despite asserting that it had little exposure to $LUNA and that it was an “unsupported asset.”

Also Read: How can blockchains be used in NFT development