Bitcoin Price Analysis (May 20): Amid global crypto market crash, Bitcoin has managed to remain somewhat stable even as several altcoins slumped to new lows, and one crypto – Terra (Luna) – became worth almost zero. 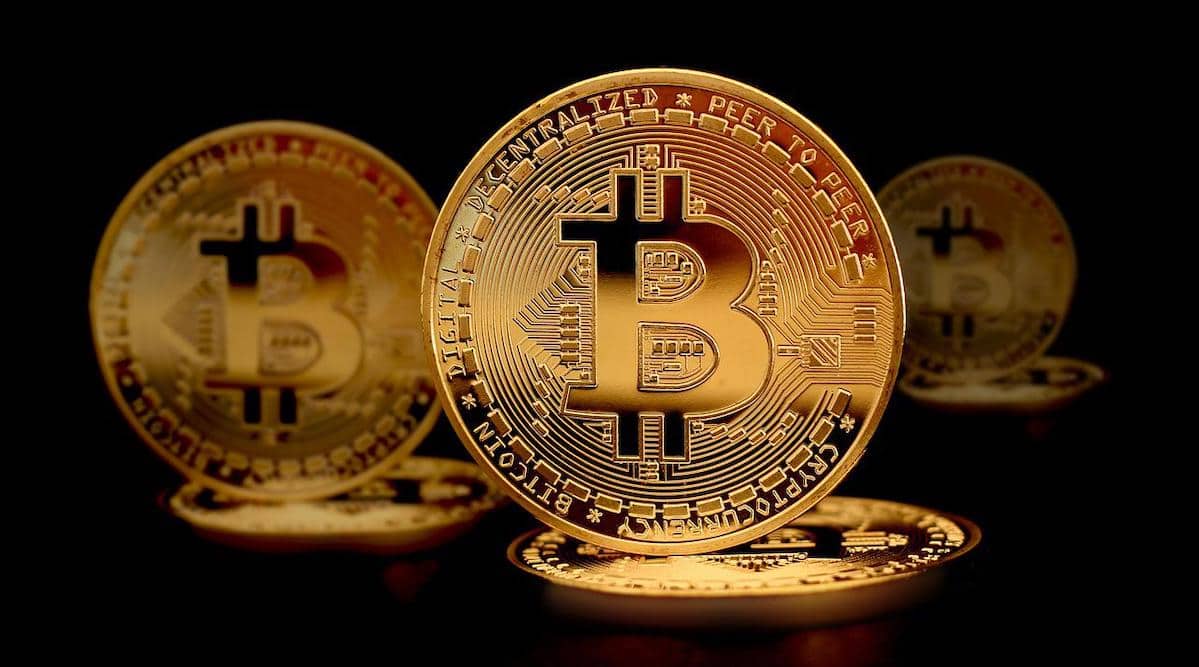 Bitcoin Price Analysis (May 20): Amid global crypto market crash, Bitcoin has managed to remain somewhat stable even as several altcoins slumped to new lows, and one crypto – Terra (Luna) – became worth almost zero. In the last 24 hours, Bitcoin has regained the psychological $30,000 level, rising 3.34 percent to $30,066.48, as more investors seem to be accumulating BTC in the dip.

However, experts warn that one shouldn’t be too sure about Bitcoin price rising further suddenly, at least under present circumstances. “While BTC was holding onto the $30,000 level, one needs to keep in mind that about $640 million in BTC options expire on Friday, May 20. This could result in a further drawdown to the recent lows that BTC witnessed,” Darshan Bathija, CEO and Co-Founder of Vauld told FE Online.

Experts also say that as of now anything is possible for BTC, Towards the weekend, Bitcoin may either break its support or break out of resistance.

“Bitcoin and Ethereum rose on Thursday after witnessing a drop on Wednesday. BTC buyers reacted to the oversold conditions. Even though the upward trend appears to be limited, the momentum signals are still negative. The support of BTC lies at US$27,000, while the resistance holds at US$33,000, which can keep the short-term buyers active in the market. BTC can either break to its support or break out of resistance in the coming days as we move towards the week’s end,” Edul Patel, co-founder and CEO of Mudrex, told FE Online.

Reversal round the corner?

Some analysts speculate that crypto markets have bottomed out and a reversal is just around the corner.

“On the daily time-frame, the BTC chart continues to traverse within a descending triangle pattern, trading almost at the pattern bottom. We could expect a bounce back from this level in the coming days. The next resistance for BTC is expected at $40,000 and an immediate support is expected at $24,000,” WazirX Trade Desk said in a note.

Bitcoin dominance has been highest since October 2021. It has emerged as the most dominant crypto asset in the bear market and the recent surge in dominance is due to Terra’s collapse last week.

“A positive statement issued by the Russian minister around legalizing crypto as a payment option has brought some cheer to the global crypto markets as Russia has emerged as the biggest supporter of crypto in recent times. Microstrategy also announced that it will stick to its Bitcoin buying strategy despite the market turmoil,” said Jennifer Lu, Co-founder at Coinstore.