Bitcoin dipped marginally yesterday to fall below the $21K level. The trade volumes indicated a sell-off in the last couple of days. 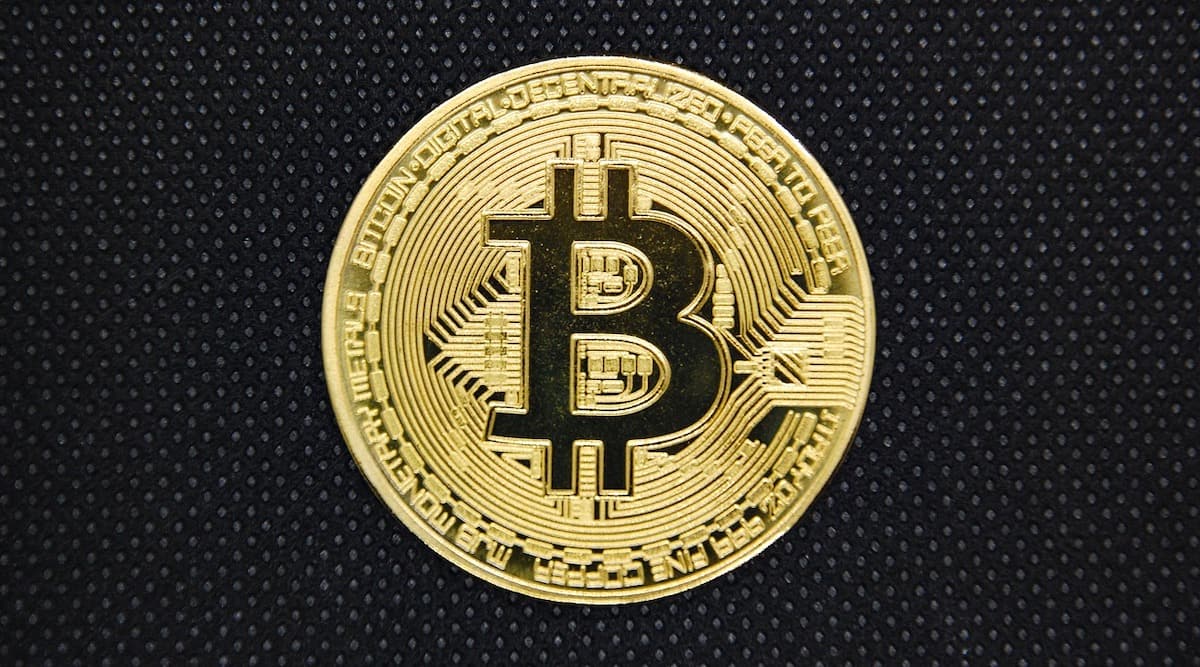 The global cryptocurrency market is in the red once again as prices of top coins, including Bitcoin (BTC), have fallen in the last 24 hours with trade volumes indicating a sell-off, according to CoinMarketData at the time of writing on 28th June 2022. There has been an outflow of funds from the crypto markets in the last week. If this trend continues, there may be another round of fall in prices, analysts say.

“Bitcoin dipped marginally yesterday to fall below the $21K level. The trade volumes indicated a sell-off in the last couple of days. Meanwhile, Institutional investors withdrew over $450 million worth of BTC in the last week as reported by Coinshares. This outflow of funds could spell out another fall in prices. The daily trend for Bitcoin continues to traverse within a descending channel pattern. The next key support is expected at $14,000,” WazirX Trade Desk shared in a note.

However, there is another view which says that the market bears are not strong enough to pull it down further.

Also Read
Will Bitcoin (BTC) rise to $25,000?
Blockchain technology has removed the dependence on a centralised authority: FiEx’s Tushar Gandotra
Better Opinions raises $2.5 million from Metaplanet VC, other investors
Will crypto bounce back in 2022? Here’s what experts say

“Most cryptocurrencies traded in red undergoing correction on Monday. Bitcoin was consolidated following gains from the weekend. However, BTC is still close to the recent high as we can see a bullish sentiment with the selling price coming down, indicating that bears are not powerful enough in the market,” Edul Patel Co-Founder & CEO of Mudrex- A Global Crypto Investing Platform.

Adding to the tension of crypto investors, a report in a Chinese daily predicted that Bitcoin was heading to zero. It said that BTC was nothing but a string of digital codes on which returns come from buying low and selling high. The report termed the original value of Bitcoin as “utterly worthless”. “In the future, once investors’ confidence collapses or when sovereign countries declare bitcoin illegal, it will return to its original value, which is utterly worthless,” the report by Chinese state-run newspaper Economic Daily said.

According to Tom DeMark, founder and CEO of market analysis firm DeMark Analytics, Bitcoin may take several years to reach its all-time high of $69,000 once again. He was quoted as saying by MarketWatch that Bitcoin’s more than 50 per cent fall from its peak has done a “lasting damage”. However, he also said that the 50-56 per cent recovery is possible in the coming months which may push BTC in the $40,000-$45,000 price range.

DeMark had warned in March had bitcoin may fall as low as $18,418. His prediction has almost come true. Currently, BTC is trading below $20,000.