As has been reported earlier under the Agnipath Scheme, the soldiers /male/female will be recruited for four years only and there is a provision to retain around 25 percent of them in regular cadre for 15 years. 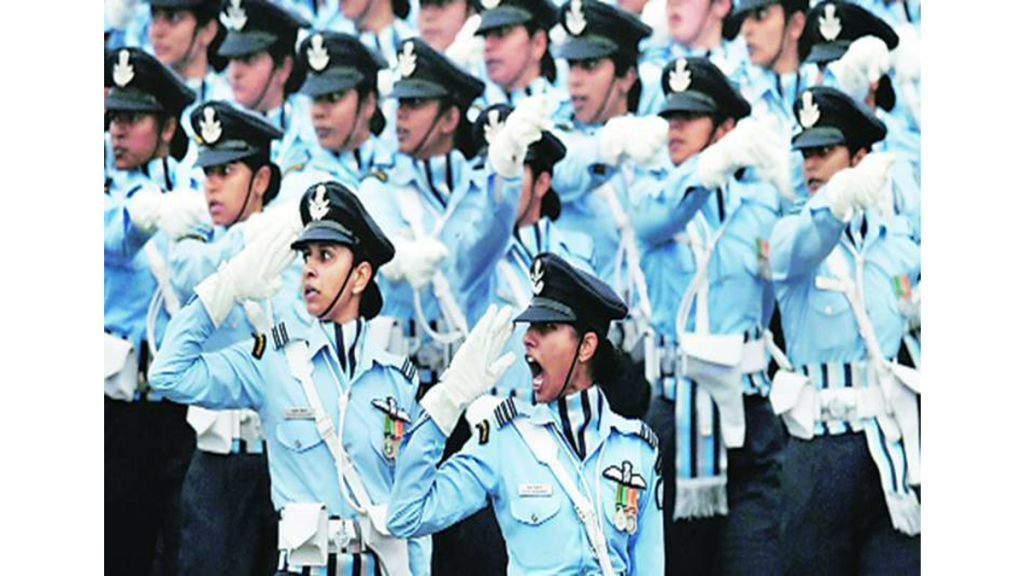 Addressing the media ahead of the 90th IAF Day celebrations to take place in Chandigarh this year, Chief of IAF Air Marshal Chief VR Chaudhari said “IAF will start the process of induction of women cadets as Agniveers from next year.”

“As an organisation IAF is gender agnostic and recognises merit and performance above everything else,” he said. “A high ratio of women officers in the IAF is testimony to our commitment in providing equal opportunity and a level playing field for every individual irrespective of gender.”
Meantime, around 3,000 male agniveers are set to join the IAF later this year. The Chief told the media persons that in December the male Agniveers will join the force.

Responding to a question related to induction of the female cadets, he said that the IAF is looking at around 10 percent females in the Agniveer scheme and is also looking at the fleets where these female cadets can be attached and can grow as time comes. “We will accept them in the trade and fleet with an open mind,” the chief added.

Also Read: Agnipath and Agniveer: What it is and how it will work? Here’s everything you need to know

Financial Express Online has already reported that once the training of the cadets is completed they may leave the service. As has been reported earlier under the Agnipath Scheme, the soldiers /male/female will be recruited for four years only and there is a provision to retain around 25 percent of them in regular cadre for 15 years.

The Indian Navy had already announced the inclusion of women under the scheme when it was announced earlier this year in June.

After completion of the four year tenure these Agniveers will be given a degree by the Indira Gandhi National Open University. These agniveers are selected based on the all-India level exam and rigorous physical trials.