US, not Russia, is and will be India’s reliable partner post Ukrainian war: State Dept Counsellor

“I think there are real doubts about Russia’s ability to be a reliable partner for the foreseeable future. Because Russia is burning through a tremendous amount of its own military equipment. So, it faces urgent resupply needs of its own,” US State Department Counsellor Derek Chollet told PTI in an interview. 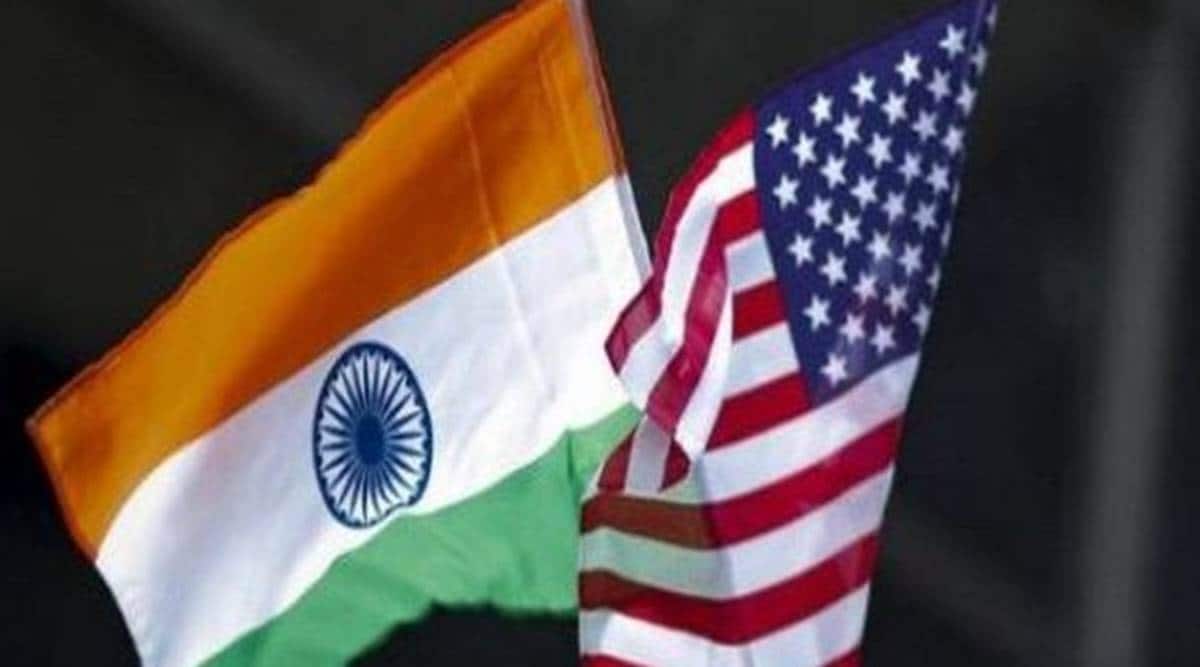 The US-India defence relationship is in a much different and more positive place than it was even 10 years ago. (Representational image)

It is the United States, and not Russia, which is and will be India’s “reliable” partner post the war in Ukraine, the Biden Administration pitched on Thursday, asserting that it is ready to go the extra mile to meet New Delhi’s defence and national security needs.

“I think there are real doubts about Russia’s ability to be a reliable partner for the foreseeable future. Because Russia is burning through a tremendous amount of its own military equipment. So, it faces urgent resupply needs of its own,” US State Department Counsellor Derek Chollet told PTI in an interview. Of the rank of Under Secretary of State and a senior policy advisor to US Secretary of State Antony Blinken, Chollet said the Biden administration is very much eager to work with India as it diversifies its defence capabilities and defence suppliers.

“We very much want to be part of that. We’re doing much more than we’ve ever done in the history of our relationship together in terms of defence. And so, as India’s seeking to acquire new capabilities, the United States very much wants to be a partner with India in that effort,” he said.Chollet argued that the military equipment being supplied by Russia has shown it is lacking in capability. “The difficulty of doing business with Russia is only going to grow over time. It’s become much harder given all the sanctions placed on Russia in the last 12 weeks,” he said.

“Also, the export control against Russia… Russia’s inability to import key technologies to be able to make certain products, including some of its military hardware, are going to mean that it’s going to have a hard time even getting the capability to replace or to produce this kind of material. So, any way you look at it in terms of actual capability, in terms of the difficulty of doing business with Russia, in terms of the reputation costs associated, Russia is just a far less attractive partner,” he said.

However, Chollet evaded a direct answer to the question on the US deploying its Seventh Fleet to the Bay of Bengal in December 1971 during the India-Pakistan War, which many in India say is a symbol of the US also not being a reliable partner when needed.”The US has shown throughout the course of this conflict, something we believe deeply, that we are a very reliable partner. If you think back…the United States made the decision to start sharing some of the most sensitive intelligence that we had about Russia’s planning and intentions when it came to Ukraine, our effort to share as much information as we possibly could with our friends and allies around the world in the spirit of being a reliable partner and in trying to bring the world and make them together and to make them aware of what we were seeing and try to create a unified effort,” he said.

Chollet asserted that the India-US relationship has not been impacted by the Ukrainian war.”Russia’s invasion of Ukraine has not impacted the relationship between the US and India. The US-India relationship is deep, it’s strong,” he said, adding that it has bipartisan support in Washington.

“Obviously, we have talked with our Indian friends about everything from votes in the UN to the defence relationship with Russia. It was a topic of conversation at 2+2 (ministerial meeting) recently, but we fully understand the position that India is in given its long-standing defence relationship with Russia,” he said. “It’s important to note that from our perspective we see that the defence relationship (between India and Russia) in a way started and flourished at a time when the United States was not available as a partner to India. Obviously, we are in a much different moment right now,” he said.

Chollet said that the Biden administration as of now has not taken any decision on CAATSA sanctions now that India has started receiving S-400 missile equipments from Russia.”We have made no decision on that (CAATSA sanctions). Obviously, we are getting back to the overall theme of our desire to strengthen our defence partnership with India. We are very much eager to work with India…,” he said.

Referring to the progress in the India-US relationship since the Clinton administration irrespective of which party is in power, Chollet said it is like a rocket shooting into space with different stages.”We are building on the work of our predecessors. It is important — it’s both Republicans and Democrats and there has been a very steady trajectory of closer cooperation and closer partnership. We are led by the people-to-people ties between our two countries,” he said.“In many ways, when it comes to the US-India relationship our governments are having to catch up to where our people are and our societies are,” he said.