Given the active challenges on its long borders with China and Pakistan, India is not spending commensurately adequate funds on modernisation of its armed forces especially given the size of its Armed Forces. 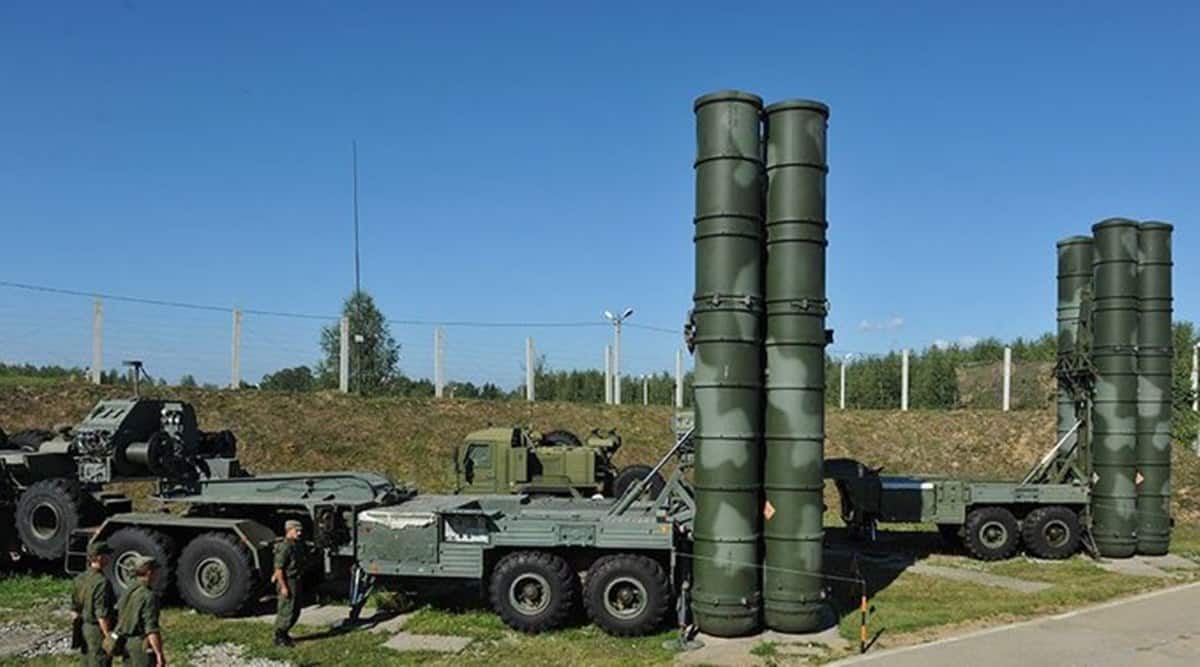 No cost analysis is apparently relevant when it comes to national defence. Most of the advanced countries are spending a substantial amount on their defence forces with the USA spending the maximum, an estimate puts it close to 800 billion dollars. Given the active challenges on its long borders with China and Pakistan, India is not spending commensurately adequate funds on modernisation of its armed forces especially given the size of its Armed Forces. Reduction of size of armed forces beyond a point may not be practical given the type of borders we have, even if the armed forces are modernised. Ongoing Russia-Ukraine conflict has adequately demonstrated that the battles cannot be won alone by superior armed forces and there are multiple other factors which contribute to the outcome of the war and therefore a nation with ‘winner’ mindset has to factor in all such aspects in the right sizing of its armed forces including modernisation. It was aptly highlighted by the previous COAS during his speech at Rashtriya Raksha University (RRU) that a peaceful and stable environment is needed for a country to prosper and therefore expenditure made on armed forces should not be viewed as a burden on the country’s economy.

If the analogy of previous COAS is carried forward, it should emerge that adequate budgetary support should be provided for defence forces including non lapsable funds for the capital procurement. Not only this, since man behind the machine matters, adequate compensation and quality living should be also  ensured for all the members of the Armed forces including veterans  and probably, multiple current drives to cut costs on account of pensionary benefits and related expenditure should be looked at differently and there are multiple better options.

While need of budgetary support for the defence forces may be absolute but amidst the various other national challenges which the Government of the Day has to face, it is important to analyse as to whether our big ticket expenditure on equipment procurement is in tune with our current and future threat profile and towards this, procurement of S-400 missile defence system from Russia needs to be examined.

It is assumed that the S-400 missile defence system being procured from Russia will make the Indian airspace impregnable and its forces invulnerable. Whether this assertion/aim is doable or not, is a matter of detail which will hopefully emerge by the end of this article.

Procurement of the S-400 missile defence system has happened due to a decision at the apex leadership level wherein India has planned to purchase five such regiments at approximate cost of Rupees 40,000 crores. India has opted for this weapon system despite the USA offering a similar system. It is reasonable to assume that due to deliberation about the procurement of the S-400 missile defence system would have been done over the USA options by the experts and an appropriate decision probably has been taken as even USA alternate options would not have been cheaper. Before coming to suggest better options for its alternate use, it is important to analyse some of the aspects related to this missile defence system:

Russia had deployed this weapon system in Syria despite which Israeli AF bombarding the areas protected by it and being under its advertised range. It is believed that Russia did not target Israeli AF deliberately due to their probable mutual understanding of not destroying each other’s resources. The issue, however, still remains whether its layered coverage from 40km to 400km is really achievable.

During the current conflict of Russia and Ukraine, detailed deployment of this missile defence system is assumed. However, it has been able to destroy only one SU-27 ac and one MI-17 helicopter. One reason could be the absence of air strikes by Ukraine.

There are reports that besides itself and India, No of other countries have got/purchased this missile defence system or its earlier version. China has brought S-400 from Russia and is able to cover Taiwan from its Fujian and Diavoyu islands. USA has invoked CAATSA on China (countering America’s Adversaries through sanctions Act). Turkey has also purchased this system and has also been subjected to CAATSA. Turkey has highlighted that this missile defence system is not very accurate against low and slow flying aerial objects which will pose a huge challenge on the Indian borders especially in view of emerging threats. Pakistan has a derivative of S-300 developed by China as HQ-9 which has probably been deployed on Indian Western borders. Though an accidental launch of BRAHMOS missile by India showed that the Pakistani air defence could neither detect it in a timely manner nor could it neutralise it. It therefore demonstrates not only the efficacy of Pakistan’s air defence capability but also pits to question the effectiveness of the Russian missile defence system, though indirectly.

It therefore clearly emerges that the S-400 missile defence system is quite old technologically, its upgraded version S-500 already in operational service and it doesn’t have a very high degree of reliability against the aerial threat which we have to handle in future battlefields.

In addition to the above, the mute question is- whether spending close to 40,000 crores on this missile system is worth it given the above analysis. Especially so, when small arms procurement is being prioritised and non-availability of funds is one of the very many considerations. Not only this, the issue of adequate stocks of ammunition, critical infrastructure and many more important aspects are pending to be executed for the defence forces.

New World order and emerging lessons from the Russia-Ukraine war have transformed the battlefield milieu in a big way. While Russia may attempt to supply adequate equipment to facilitate raising of five regiments of S-400 missile defence system; albeit with some delay due to its ongoing conflict with Ukraine, it may be a point worth reconsidering not only to get the upgraded version of S-400 as S-500 but also to reassess the total need as well as prioritise this whopping expenditure of Rs 40,000 crores or so specially even when our infantry soldiers are not fully equipped to fight appropriately.