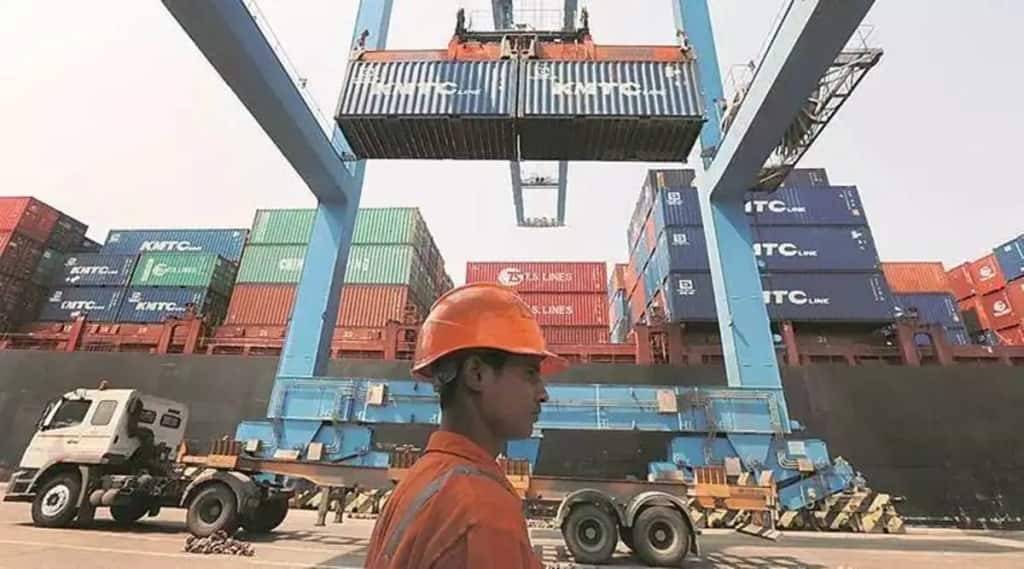 The talks between India and EU are also expected to address issues like geographical indicators (GI) as well as investment protection agreement.

The third round of India-EU FTA talks are set to take off on Monday (from November 28 to December 9, 2022). The talks will be in New Delhi for three weeks and will focus on market access for agricultural goods, digital trade, environment & sustainability, Intellectual Property, among other issues. The talks between India and EU are also expected to address issues like geographical indicators (GI) as well as investment protection agreement.

Speaking to Financial Express Online exclusively in New Delhi, German Ambassador Dr Phillip Ackermann said, “The third round starts on Nov 28. We had the second round of discussions in Brussels early October. And now at the end of November, beginning of December, a big delegation of European delegates is coming to India and they will sit down and negotiate.”

“I have seen the agenda. There are a couple of subjects for example – geographical indicators, domination of origin, among others,” he added.

“Every FTA is complicated. And India is big and a very self confident partner so I foresee a lot of rounds to come, whether we’ll be ready by the end of 23, maybe not. But I think it’s good to have ambitious goals. I think both sides want this agreement. That’s a very good basis. The rounds of negotiations are on track. And what will the third round deliver after three weeks we have to see,” the German envoy said.

Adding, “Germany is extremely keen on having this FTA. However there are some difficult questions that need to be addressed. The European Parliament has imposed on the FTA – the question of standards. Both India and the EU are talking. I cannot guarantee that it will be done before 2023 ends. However, there are two important elections scheduled in 2024 – General Elections in India and European Parliament Elections,” Dr Ackermann explained.

Also Read: India EU FTA: All you want to know

Last year on May 8, India and EU both agreed to resume negotiations for a comprehensive, ambitious and mutually beneficial trade agreement and to also launch separate negotiations on an investment protection agreement and also an agreement on Geographical Indicators (GI), and find solutions for market access issues.

The negotiations between the two sides had started in 2007 when the Strategic Partnership agreement was signed and the negotiations went on till 2013. The talks were stuck due to certain issues including the movement of professionals and also custom tariffs on automobiles.