The desperate need for high-capability flight test beds in India

Necessity is the mother of invention goes the saying. Synonymous to it is the country’s fighter aircraft programme and the Kaveri engine programme. But worse was the test bed facility, which probably was not given much thought about. 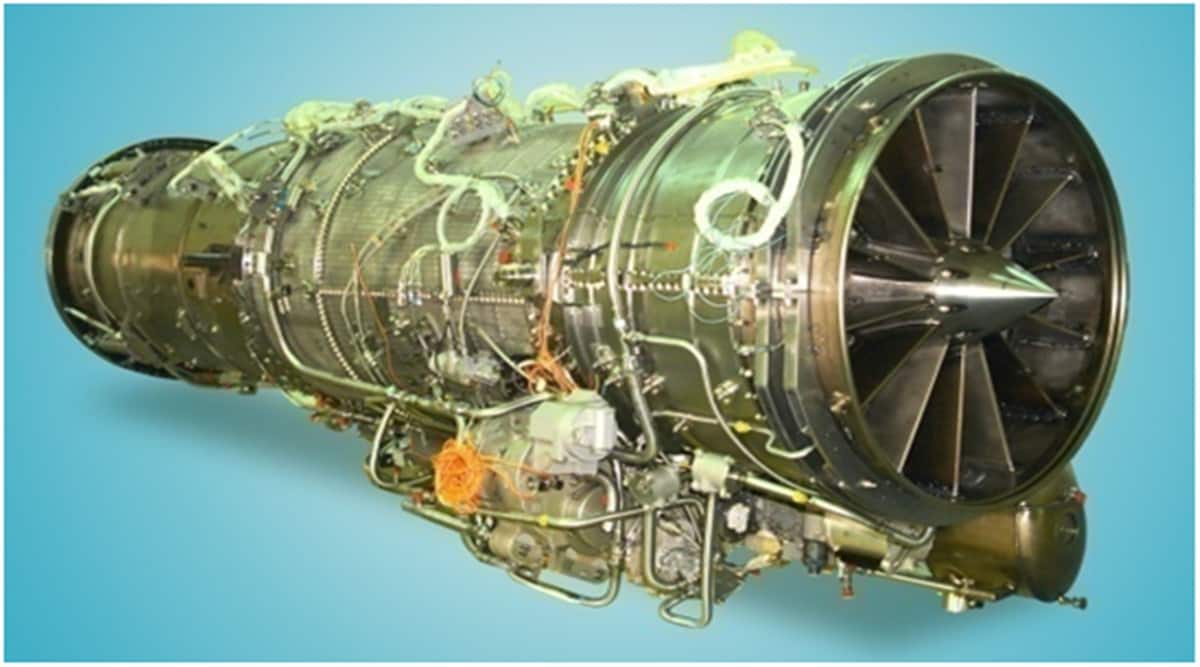 The indigenous engine Kaveri which was on a snail pace was put on a fast track. (Photo source: DRDO)

The post Pokhran 2-1999 witnessed a global ban on India where the country was denied engines for space programmes and fighter aircrafts by the US and its allied nations. It was then the nation decided to develop its own Cryogenic engine. The indigenous engine Kaveri which was on a snail pace was put on a fast track. But whether the nation developed the engine or not is immaterial, but it exposed the lack of a major facility- the flight test bed. The situation continues even today.

Necessity is the mother of invention goes the saying. Synonymous to it is the country’s fighter aircraft programme and the Kaveri engine programme. But worse was the test bed facility, which probably was not given much thought about.

The nation’s struggle to develop an indigenous aircraft engine to power LCA Tejas as well as the Advanced Medium Combat Aircraft urgently needs to be complemented by an all weather testing facility or flight test bed.

A flight test bed (FTB) is an aircraft that is used to test the various equipment that will go on board an upcoming plane or on an upgraded platform. This is especially true of engines, which need to undergo thorough testing before being deployed on an aircraft, they must undergo testing. FTB can validate engine performance at 12,192 to 15,240 metres above the ground. It also underscores any serious problems with the program that needs to be fixed while maintaining the highest margin of safety. While some of this takes place on the ground, the engines must also be tested inflight. Flying engine test beds come into play here.

As of 2015, media reports indicated that India had a few FTBs, operated by various defence research laboratories such as the Centre for Airborne Systems (CABS). They were usually flown by qualified Indian Air Force (IAF) test crews from the Aircraft and Systems Testing Establishment (ASTE) in Bangalore. The media had then reported that India had modified HS-748s, Dornier Do-228s and a single modified IL-76 as test beds. The IL-76 was and is still based at the Gromov Flight Research Institute in Moscow.

CABS has carried out most of the testing in India. The Centre’s flight test facility caters to flight testing of system equipment under development, leading to the qualification of the items under flight environment and evaluation of their functionality and performance as airborne equipment. The team at CABS interacts with concerned laboratories for a multiplicity of things. For instance, to install test equipment, clear the installation for flight, for flight trial operations, to modify test equipment based on flight evaluation, further flight testing, etc.

The Hawker Siddeley HS- 748- a British-origin, twin-engine turboprop military transport and freighter has been used to test several indigenous systems like the Multi-Mode Radar (MMR) and Multi-Sensor Warning System (MSWS) for standalone testing and evaluation. The ground support equipment and an experienced maintenance crew support the HS-748 -based light Test Facility. India also possesses Dornier Do-228s as test beds. These aircraft are manufactured by the Transport Aircraft Division of HAL, located at Kanpur. DRDO received the first modified Dornier in May 2014 and has been used for testing aerospace systems.

Electronics and Radar Development Establishment (LRDE), a premier DRDO lab specialising in design and development, also entered a contract to deliver Modified Dornier DO-228 aircraft in 2014 to test airborne radars and other systems.

One HS-748 and a Dornier-228 aircraft were allotted to CABS to accommodate the development of several sub-systems of the Airborne Early Warning and Control (AEW&C) system.

India has the IL-76 test bed based in Moscow. This is a modified version that the Gas Turbine Research Establishment (GTRE) uses as an FTB. The indigenous Kaveri engine was tested, with the engine running all the way from the take-off to landing. It flew for a period of over one hour, reaching altitudes of up to 6,000 metres. The engine allowed the IL-76 aircraft test bed to fly at speeds of 0.6 mach in its first flight and up to a maximum speed of 1 mach at its peak.

However, in a recent development, an Indian 5G test bed is to be established at the Military College of Telecommunication Engineering (MCTE), Mhow in collaboration with Indian Institute of Technology, Madras (IIT-M). A Memorandum of Understanding (MoU) to facilitate the same has been signed between MCTE & IIT-M. The test bed will facilitate Indian Army to utilise the 5G technology for its operational use, especially along its borders. The MoU signed will give an impetus to induction of systems, devices & equipment using niche technology and also use of AI based algorithms for enhancing capabilities of our Armed Forces.

The DRDO had hopes of reducing its dependency on foreign agencies to carry out necessary tests. With the increase in indigenous aeronautical activities within India, many industries and government firms have been looking for a suitable platform to undertake stand alone tests of critical components and systems. Initially, the plan was to find a foreign aircraft, later equipping it with Indian systems as necessary.

Embraer was one of the candidates that was considered for this. However, since the test and design data of an imported aircraft are not shared owing to the proprietary clause, India would not have been able to fly our own FTB without knowing these details. The plan to import was dropped, and Do-228 became the automatic choice.

However, India still lacks a high-altitude flight test facility with an FTB for its military afterburning turbofan projects. This has led to the country being dependent on France and Russia for testing experimental engine programs, rendering them vulnerable to external espionage. GTRE and DRDO have been insisting on acquiring a capable indigenous FTB.

This new FTB will significantly lower the development time of several programs. It will be helpful for all airborne system evaluations and will serve for at least a couple of decades.

The issue in acquiring a new test bed seems to be one of intention. Procuring IL-76 or any other commercially available plane to be used as a Flying Test Bed (FTB) is not a very difficult task. The fact that the country still does not have it shows the lack of seriousness on the part of the Ministry of Defence (MoD). Over the last 30 years, the MoD has not even invested in fundamental testing facilities in the nation. With such support, the expectation from engineers and scientists to build a workable engine on a tight budget seems unrealistic.

There still is a future, though. The DRDO, which currently does not have a supersonic FTB, is aggressively following the project to acquire one. To look into the possibilities for obtaining the same, a committee has already been set up. The committee has representatives from the IAF and HAL, alongside members from DRDO. While Sukhoi is leading the fray, the committee is also considering the advantages of MiG 29.

(Author is Aerospace & Defence Analyst. Views expressed are personal and do not reflect the official position or policy of Financial Express Online. Reproducing this content without permission is prohibited).