The official said while the operations were ongoing even after the August 5 decision of the Centre to revoke special status of Jammu and Kashmir, maintaining law and order to ensure peace in the valley had become the priority of law enforcement agencies. 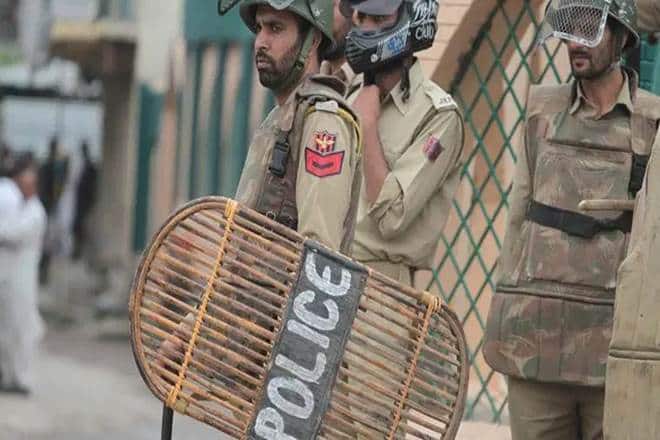 Anti-insurgency operations were intensified as part of a proactive strategy to foil any plans of militants to stage any attacks on security forces in the valley, the official said.

The official said while the operations were ongoing even after the August 5 decision of the Centre to revoke special status of Jammu and Kashmir, maintaining law and order to ensure peace in the valley had become the priority of law enforcement agencies.

“As the situation has more or less normalised on the law and order front, the anti-terrorist operations have been intensified to ensure ultras do not stage any attacks,” he said. As part of the drill, security has been beefed up around vital installations including the Srinagar airport and police offices.

Additional security bunkers are being constructed in the city and elsewhere in the valley to prevent militants from moving from one place to another, the official said. Extended security perimeters have been established around district police offices and other vital installations by creating ‘prohibited zones’ with the use of concertina wires, he said.

Meanwhile, normal life remained disrupted for the 56th consecutive day in Kashmir on Sunday. While main markets and other business establishments remained closed, some vendors had set up roadside stalls at the weekly flea market, locally known as ‘Sunday market’.

Public transport was off the roads in most parts of the valley but private cars and some passenger cabs on inter-district routes could be seen plying, officials said. While landline telephony services have been restored across the valley, mobile telephone services in most parts of Kashmir and all Internet services continue to remain suspended.

Most of the top level and second rung separatist politicians have been taken into preventive custody while mainstream leaders including two former chief ministers — Omar Abdullah and Mehbooba Mufti — have been either detained or placed under house arrest. Another former chief minister and sitting Lok Sabha MP from Srinagar Farooq Abdullah has been arrested under the controversial Public Safety act.