It should be mentioned that UEC is expanding its Asian footprint: in early January, the corporation said the VK-2500 and TV3-117 engines had been validated in Indonesia. Some 30 Mil and Kamov helicopters are planned to be used in the country. 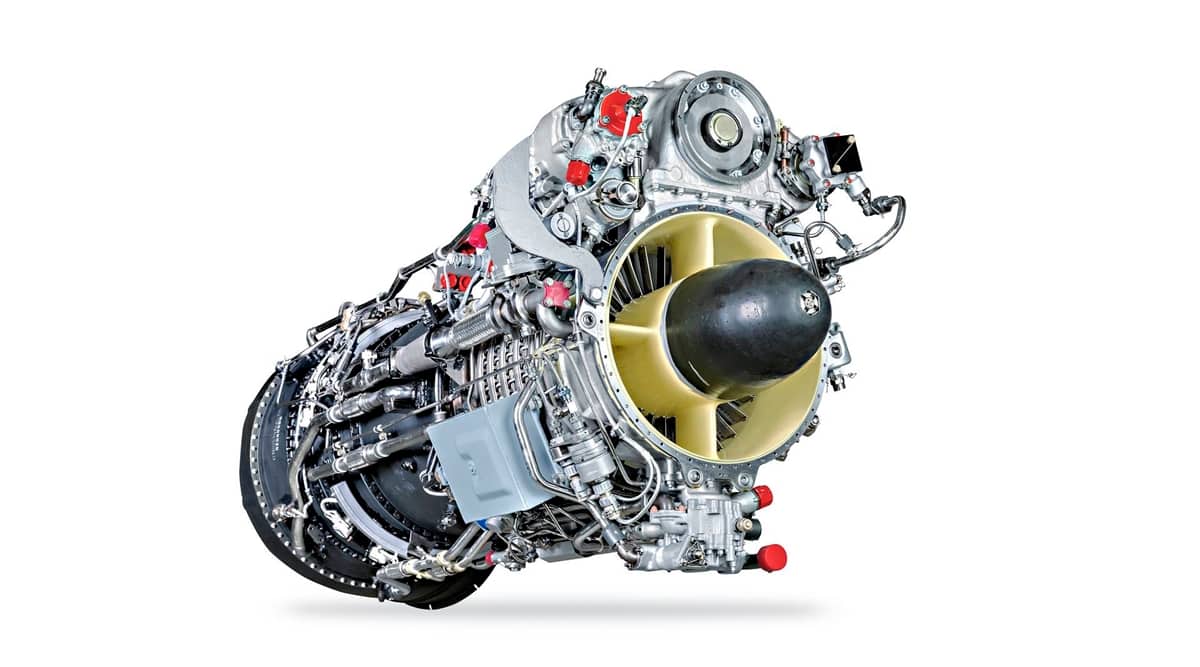 Russia’s engine-building industry will maintain its positions in the global market of turboshaft engines for medium helicopters, according to Rostec’s United Engine Corporation (UEC) and international experts.

For instance, the Vertical, a leading magazine covering rotorcraft issues, says Russia’s recent share in the market of medium turboshaft powerplants for rotary-wing aircraft has reached 10-12%. This figure is expected to increase to 18-20% by 2035, the experts say. The country’s main manufacturer of helicopter engines, UEC, now has two serial medium turboshaft engines in its portfolio, namely, Klimov VK-2500 and Klimov TV7-117V, the magazine says.

The VK-650V engine will have a power output of 650 hp. The powerplant is primarily intended for light helicopters. It is expected to enter flight trials in 2023; the type certificate for the engine is supposed to be issued the same year.

UEC started the manufacturing of the VK-2500 engine in 2015, and more than 600 powerplants of the type have been produced up to date. The VK-2500 features a power output of 2,500 hp and is equipped with a full authority digital engine control (FADEC) subsystem. UEC’s Klimov enterprise is reported to produce some 300 VK-2500/TV3-117-family powerplants on a yearly basis.

It is worth mentioning that the VK-2500 engine and its predecessor, the TV3-117, are among the most popular medium turboshaft powerplants in the world – according to the World Air Forces 2022 handbook published by the Flight International magazine, 2,819 Mi-8/17 and 924 Mi-24/35 helicopters were operational as of early December 2021. These platforms are powered by almost 7,500 VK-2500/TV3-117-family engines.

The TV7-117V is the latest member of the Russian family of engines for medium helicopters. The powerplant is originally intended for the Mil Mi-38 multipurpose rotorcraft; however, some Kamov helicopters are planned to be powered by the TV7-117V. The new engine is also fitted with a FADEC unit. The deliveries of the engine have already started: according to UEC, a large number of TV7-117Vs will be supplied to the customers through 2030.

The UEC has recently emerged as a relatively large provider of engines for medium helicopter – according to various market estimations, it is a member of Top 5 (or even Top 3) largest manufacturers of such power plants, along with General Electric (GE, the United States of America), Rolls-Royce (R-R, the United Kingdom), and Safran (France). GE is believed to have a market share of some 25-30%, R-R – 15%, while Safran – 20% (however, these estimations may vary).

At the same time, both VK-2500 and TV7-117V power Russian- or Soviet-made rotorcraft. Moreover, VK-2500 can be used during re-motorization, upgrade, and overhaul of existing rotary-wing platforms, for instance numerous Mil Mi-8 (NATO reporting name: Hip) medium utility helicopters and Mil Mi-24 (Hind) gunships. Within this context, the main competitor of the UEC is the Ukrainian-based engine manufacturer Motor Sich.

Despite its potential for engine manufacturing, Motor Sich is dropping down its positions in the rating of global engine producers as the nationalization of the enterprise conducted by Ukrainian authorities in mid-March cut off any additional financing. Previously, the executives of the enterprise involved China’s Skyrizon Aviation Industry as the main investor to Motor Sich; however, the abovementioned nationalization forbade any Chinese investments to the enterprise in the near future. The Ukrainian Armed Forces are not capable of any significant orders for helicopter engines. Motor Sich is now implementing a batch of export orders, the backlog of which is shrinking – the enterprise had to limit its manufacturing capacities due to a harsh financial environment. There are also some reports considering the reliability of newly built Motor Sich’s analogues of the VK-2500 and the after-sales support for the previously delivered engines.

It should be mentioned that UEC is expanding its Asian footprint: in early January, the corporation said the VK-2500 and TV3-117 engines had been validated in Indonesia. Some 30 Mil and Kamov helicopters are planned to be used in the country.

(The author is an independent military analyst. Views expressed are personal and do not reflect the official position or policy of Financial Express Online. Reproducing this content without permission is prohibited).