Republic Day: 53 BSF personnel get police medals including for gallantry

Among the meritorious service medal awardees is second-in-command rank officer Varunendra Pratap Singh who joined the BSF as an officer in 1997. 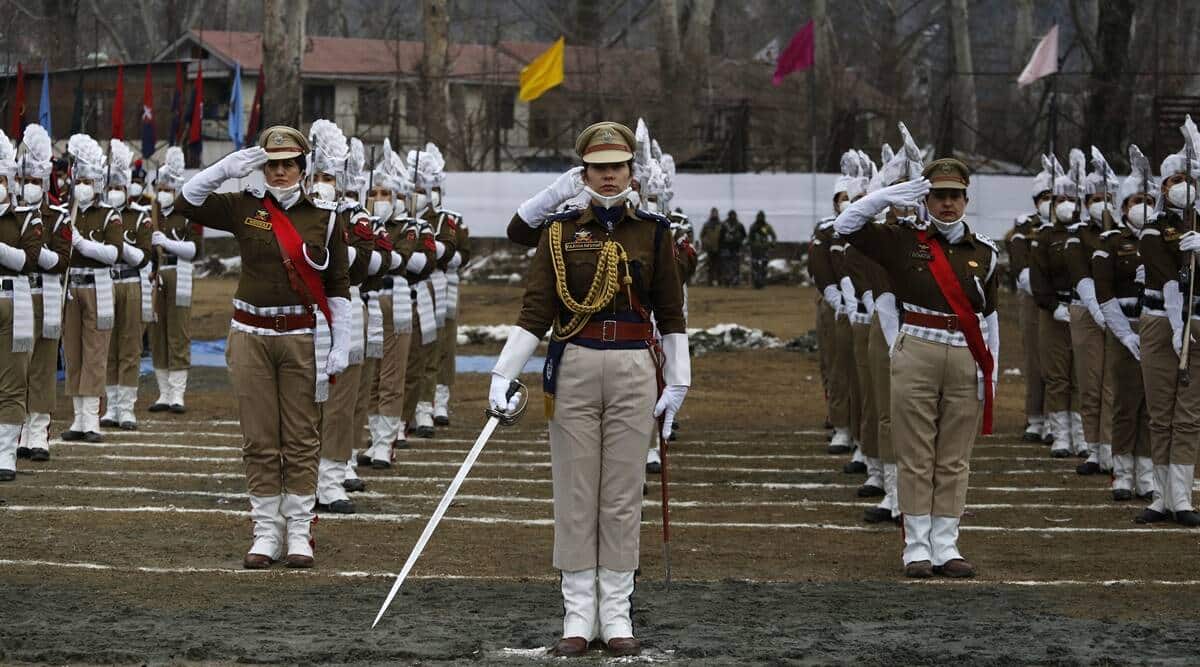 A notification issued by the Union home ministry on Tuesday stated that 2 personnel have been decorated with the police medal for gallantry. (File/IE)

Fifty-three personnel of the Border Security Force (BSF) have been decorated with various police service medals including gallantry decorations on the eve of the Republic Day.

Constables Anand Oraon and Sunder Singh have been awarded the PMG for thwarting smuggling bids by armed smugglers along the India-Bangladesh international border in West Bengal.

Oran, in August, 2019, ensured that a Bangladeshi cattle smuggler was caught even as he suffered grievous injuries, while Singh “challenged 5-6 smugglers alone” and caught a Bangladeshi narcotics smugglers in January last year along the same front.

Among the meritorious service medal awardees is second-in-command rank officer Varunendra Pratap Singh who joined the BSF as an officer in 1997.

He has served along all the sensitive and important border formations along Pakistan in Jammu, Punjab and Gujarat apart from the Line of Control (LoC) in Kashmir.

Singh, presently posted with the G branch or intelligence wing of the BSF at its headquarters here, has also served in the counter-insurgency theatre, along the India-Bangladesh border and UN peace keeping mission in Haiti during 2014-15.

A recipient of various commendations and the internal security medal instituted by the Union home ministry, Singh is a second generation paramilitary officer as his father has served in the CRPF.

The about 2.65 lakh personnel BSF is the country’s largest border guarding force, ITBP, SSB and Assam Rifles being the others, and it is primarily tasked to guard Indian borders with Pakistan on the west and Bangladesh on the east apart from rendering a variety of duties in the internal security domain of the country including conduct of anti-Naxal operations.