Production and sale of AK-203 assault rifles to take off soon, says Rosoboronexport

The A-200 assault rifles are in line with all the latest trends in small arms technology. And these are fitted with tactical accessories, integral Picatinny rails for convenient and easy mounting of sights and enabling the effective use of weapons in various conditions. 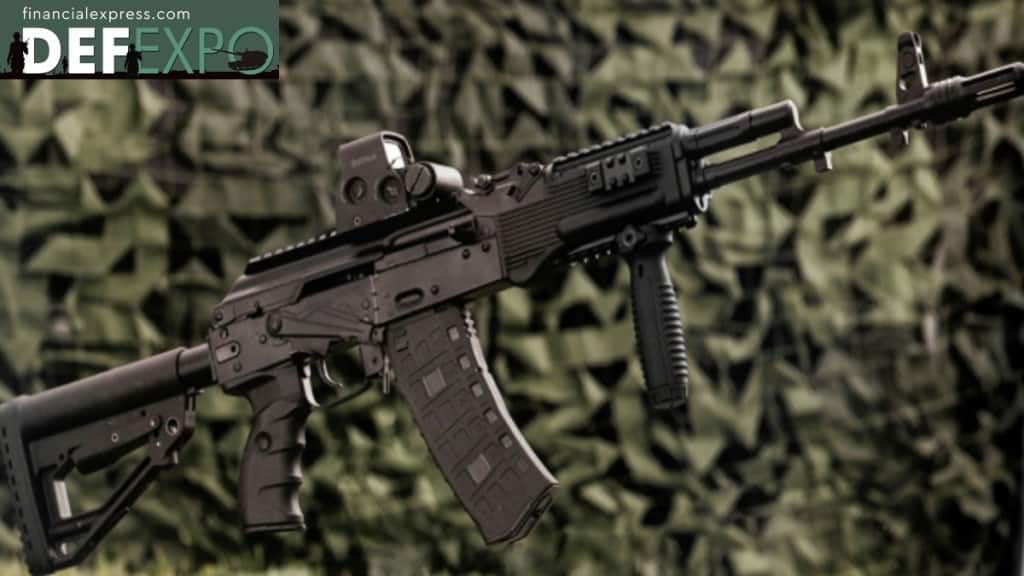 The production of the legendary Russian origin Kalashnikov AK-203 assault rifles is expected to start before the end of 2022, says top Russian official.

A large delegation from Rosoboronexport, which is a subsidiary of the Rostec State Corporation, has arrived in Gandhinagar to participate in the DefExpo which is officially taking off from Oct 18-22, 2022. According to the company’s official note, it is participating as a co-founder of Indo-Russian Rifles. This as has been reported earlier in Financial Express Online is a Russian-Indian joint venture which was established to manufacture the Kalashnikov assault rifles here in the country.

As reported earlier in Financial Express Online, these Kalashnikov AK-200 series assault rifles have already successfully passed the test programme and are not only supplied to the government of Russia but are already being exported to partners who have more requirements of small arms.

These assault rifles have retained all the advantages of the traditional AK pattern: ease of maintenance, durability and reliability. And this series of the A-200 assault rifles are in line with all the latest trends in small arms technology. And these are fitted with tactical accessories, integral Picatinny rails for convenient and easy mounting of sights and enabling the effective use of weapons in various conditions.

Also these rifles have a folding stock and several other ergonomic solutions which have been incorporated into them and it helps in optimizing operation. They also feature a modified receiver cover and a redesigned fire selector. All this helps the users an opportunity to wholly realize their shooting skills.

Focus during the DefExpo

The Russian side, according to top officials, will discuss with the Indian side the supply and production of AK-203 which are meant for the armed forces and other law enforcement agencies.

Also on the agenda during the talks the Russian sides will talk about the wide range of new modern equipment which is designed for customizing the assault rifle and also equipping the personnel.

On the eve of the show Rosoboronexport Director General Alexander Mikheev says that he and his delegation was looking forward to fruitful negotiations with partners on the whole range of issues which are related to military-technical cooperation between the two countries.

Adding that Rosoboronexport is also ready to discuss other mutually beneficial projects and other exclusive proposals on joint work in line with the terms of ToT (transfer of technology) which India has imposed.