The legality of MoD’s action may be unquestionable, but the rationale behind the policy of penalising interim defaults before the offset contract runs its full course is open to debate. 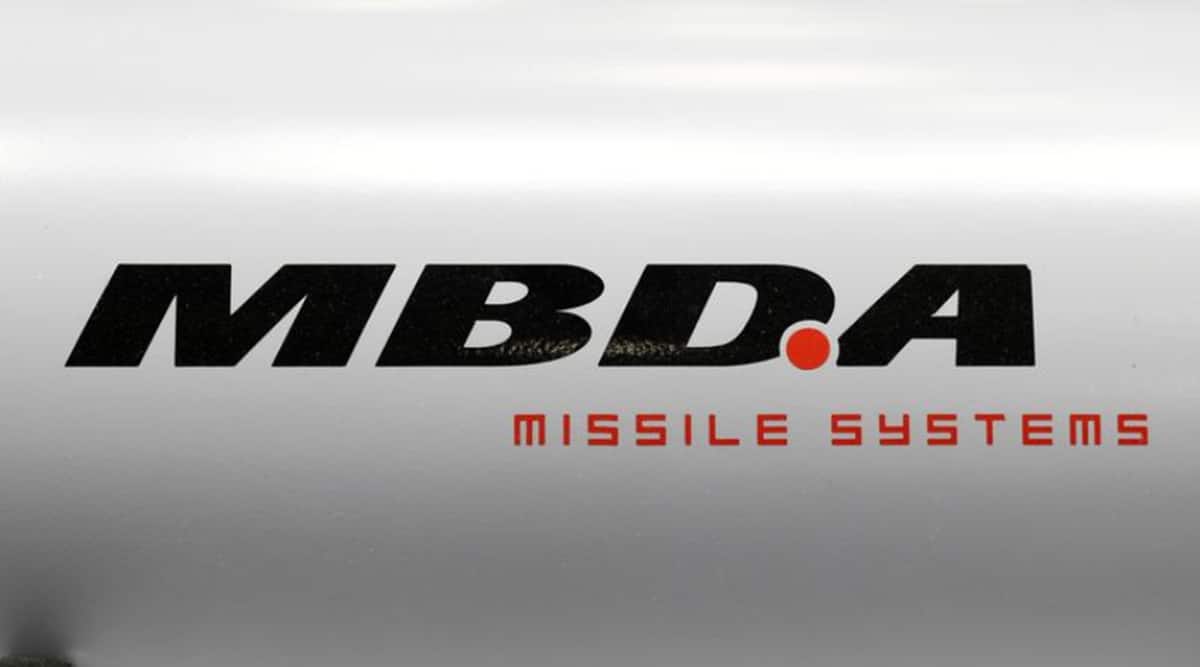 The company has paid the penalty but also lodged a protest with the MoD. (Image: Reuters)

The Ministry of Defence (MoD) has imposed a penalty of approximately Euro one million on the French missile manufacturer MBDA for its failure to meet the annual target for discharging the offset obligation related to the Rafale deal.

The company has paid the penalty but also lodged a protest with the MoD. The reason why it defaulted and the grounds on which it lodged the protest are not known.

The €7.87 billionRafale deal was signed by the MoD with Dassault Aviation in 2016 for acquisition of 36 Medium Multi Role Combat Aircraft under an inter-governmental agreement with France. It carries an offset obligation of 50 per cent and MBDA, as the Tier-I sub-vendor of Dassault Aviation, is shouldering a part of this responsibility.

The legality of MoD’s action may be unquestionable, but the rationale behind the policy of penalising interim defaults before the offset contract runs its full course is open to debate.

A defaulting company can always make up for the shortfall in achieving the target in the subsequent years within the period of performance of the main contract. This cannot cause any harm or loss to the MoD and has no bearing on the delivery timelines of the main contract.

It bears recalling that the Rafale aircraft are being delivered in time as per the terms of the main contract. Delivery of all the 36 aircraft is likely to be completed by April this year.

The offset policy was adopted in 2005 to make the foreign vendors plow back at least 30 percent of the contract value in the Indian economy following the guidelines laid down by the MoD. The guidelines have been amended several times since then to make them vendor friendly and ensure better results for the MoD. As the MBDA incident shows, the policy does not seem to be working too well.

Several foreign companies are struggling to meet the offset targets. According to a March 2020 report of the Standing Committee on Defence, a penalty amounting to USD 38.19 million had been imposed till then in eleven of the 56 offset contracts signed so far for shortfall in achieving the annual targets.

In August last year, it was reported by the print media that the MoDhad threatened to ban a US company and put another 11 US, French, Russian and Israeli companies on a watch-list on account of slow implementation of the offset contracts. Evidently, the problem is not restricted to MBDA.

The foreign vendors who MoD is dealing with are reputed global defence companies. It is unimaginable that, but for the penal provisions, they will not be serious about honouring the timelines of the offset contracts. As a matter of fact, the facts mentioned above indicate that even the prospect of being penalised has failed to ensure adherence to the timelines.

Apart from the sluggishness in execution of the offset contracts, MoD is also peeved with the vendors on account of their not opting for transfer of technology (ToT) or foreign direct investment (FDI), preferring instead the easy option of buying defence products from the Indian Offset Partners (IOP), to discharge the offset obligation.

The situation calls for a review of the offset policy which is presently applicable to all capital acquisitions exceeding Rs 2,000 crore, except where the contract is awarded on the single-vendor basis, under intergovernmental agreements, or through special procedures like the US’s Foreign Military Sales programme. This has severely limited the number of contracts entailing offset obligation.

Keeping aside the broader question of whether the MoD should persist with the offset policy, considering the limited number of offset-obligation-bearing contracts, three aspects of the policy merit a closer examination.

One, despite the efforts to make it simpler, the policy continues to be very cumbersome and opaque, apart from being replete with excessive bureaucratic controls. To illustrate, the MoD never tires of proclaiming that, subject to the policy guidelines, the vendors are free to decide how to discharge their obligation and choose the IOPs, but this freedom is illusory.

Allinitial offset proposal and post-contract requests for changing the IOPs and avenues for discharging the offset obligation, as well as rephasing of the implementation schedule, require MoD’s approval.Since the guidelines for each of these are laid down, there should be no need for MoD’s approval. These controls should be eased, if not dispensed with.

What adds to uncertainty and delay in execution of the offset contracts is that the yardsticks applied by the MoD for examining the proposals are not laid down and the grounds on which the proposals are rejected are seldom, if ever, communicated to the vendors.These, and other similar lacunae in the policy, need to be addressed.

Two, the pace of execution of the offset contracts has been very sluggish. Till last December, out of total offset obligation of approximately US $ 13.03 billion, to be discharged between 2008 when the first offset contract was signed, and 2027 when the last of the existing contracts runs its course, vendors had submitted offset claims only worth US $3.67 billion.

Of these, claims worth US $2.16 billion only have been accepted in audit so far. The remaining claims are under examination by the auditing agency. In some cases, clarifications have been sought from the vendors on the claims submitted by them.

Third, several ambiguities in the offset guidelines persist despite all the amendments made over the years. For example, it remains unclear whether a wholly owned subsidiary can be an IOP. This issue has been raised several times by the vendors in the past without MoD taking a clear stand on it. This ambiguity is also perhaps one of the reasons why the vendors are reluctant to opt for ToT or FDI for discharging the offset obligation.

The situation cannot be improved, and the objectives of the offset policy achieved without addressing these systemic issues. The MoD seems to be missing the trees for the woods by focussing on imposition of penalties and threatening action against vendors hovering on the verge of default.

(The author is former Financial Advisor (Acquisition), Ministry of Defence. Views expressed are personal and do not reflect the official position or policy of Financial Express Online. Reproducing this content without permission is prohibited.)

Next Story
India reacts sharply to China and its antics