OFB offers its Close Quarter Carbines for the Indian Army

The OFB in 2017 had failed to provide a carbine as per the requirement of the Indian Army, which is why the decision to import them through FTP was taken. 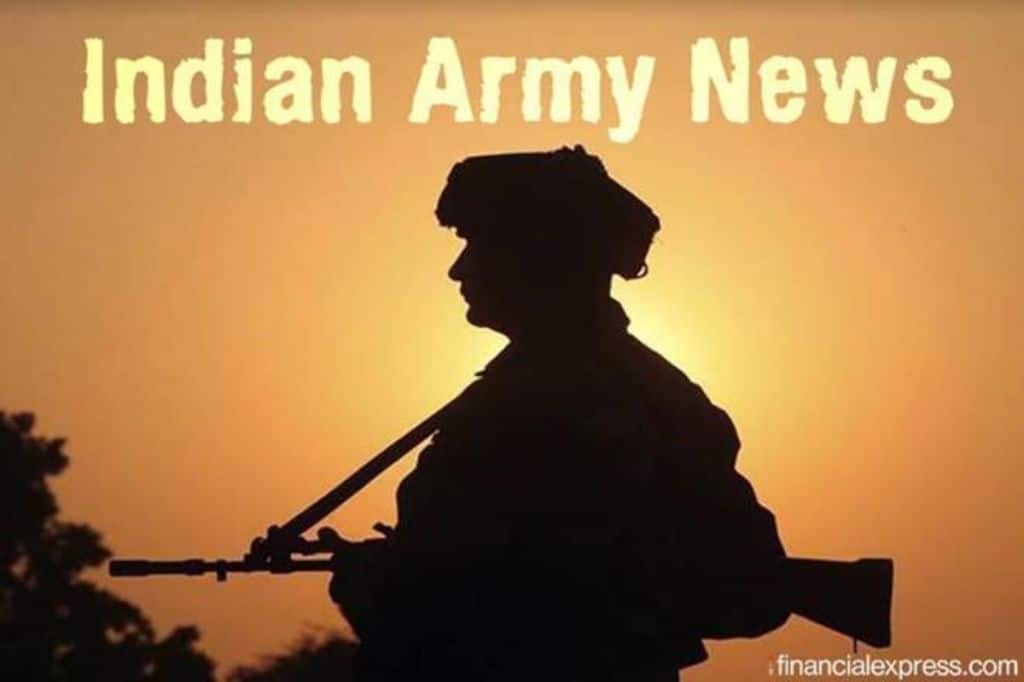 This factory has been the key supplier of the 5.56 mm Insas Rifle to the Army.

Days after the Ministry of Defence decided to cancel the Close Quarter Carbine deal with the UAE based company Caracal, the Rifle Factory Ishapore (RFI), under Ordnance Factory Board (OFB) has decided to jump in the race to make these in India. Financial Express Online had reported recently that the Indian Army was trying to buy 93,895 CQBs through the Fast Track Procedure (FTP) since 2018. Now, the government has decided to take the `Atmanirbhar’ way and these CQBs are expected to be made in India. The OFB in 2017 had failed to provide a carbine as per the requirement of the Indian Army, which is why the decision to import them through FTP was taken.

Now, the RFI which is located on the outskirts of Kolkota has developed an advanced 5.56 mmx45 mm carbine that is undergoing evaluation. This factory has been the key supplier of the 5.56 mm Insas Rifle to the Army. Reports suggest that the RFI based in Kolkota was manufacturing 100,000 for the Indian Army and the central and state police forces at one time and is soon going to start manufacturing components for the AK 203 Assault Rifles.

What has OFB told the Financial Express Online

OFB has claimed earlier that they could make rifles but failed. What is different this time?

The official spokesperson of the OFB says, “Indian army time and again, has altered its requirements/specifications vis-a-vis other security forces insofar as small arms/rifles are concerned. Since independence, and through all the wars that India has fought, OFB has supplied small arms, ammunition and artillery weapon platforms to the Indian Army. INSAS was the bedrock of the Indian army’s small arms repertoire.”

“All these Rifles have been evaluated by MHA and are being used by the state police forces to their satisfaction. These rifles meet international specifications and the MHA units including the elite ones like BSF, CRPF, Assam Rifles, ITBP are happy with the weapons,” he states.

Will the private sector be involved in manufacturing the Close Quarter Carbines?

“It is worth mentioning that import centric procurements are very difficult to conclude and the procurement actions get dropped at various stages. The same is evident from the huge number of unsuccessful RFPs issued by the Indian Army which could not see the light of the day.

OFB has incomparable and unmatched facilities insofar as developing and manufacturing of small arms is concerned. Therefore, the question of seeking help from the private sector does not arise,” the OFB spokesperson says.

Call for Corporatization grows louder … the other side has another view

A change of gear is required which will help in increasing the productivity and improve the quality of the product being manufactured in these factories.

However, a source told Financial Express Online, “Due to nature of its business of manufacturing Arms and Ammunition, OFB is dependent upon the orders from the Services, either Indian or Foreign (in case of exports). OFB, as well as DPSUs, have witnessed the outright preference for imported arms/ ammunition/weapon platforms by army/airforce/paramilitary forces of our country in the past.”

In his view, “Any organization engaged solely in defence production, irrespective of whether it a government department or a DPSU or a Private company, remains largely dependent on the support from the users (Indian Armed / Paramilitary Forces) due to the nature of its products/business. We can see from the history of most of the DPSUs that their performance on various business success parameters is entirely dependent upon the order book from the services.”

“As a corporate entity with commercial accounting under the provisions of Company Act, OFB will find the cost of maintaining war reserve capacity unviable and could have a very adverse effect on defence preparedness of the country.”

Another important and vital aspect with adverse effects will be customized long term support to the users, country’s armed forces.

“Military equipment like battle tanks, self-propelled guns and howitzers have a service life of 30-40 years or more. Bofors guns and modified T-72 tanks manufactured several decades back are still being used by the army, as frontline weapons. And, OFB caters to the needs of the army for spares and special subsystems even after closure of production lines of the weapon system. And the spares are supplied on the demand of the users till the end of its service life, 40 years and beyond. For the want of one spare part or subsystem, the whole battle tank becomes inoperative.”

Adding, “OFB has taken the full responsibility for complete lifetime support of its equipment. And there have been instances when only very few numbers of a spare were needed by the user and our factories restarted the production line at considerable cost, but supplied the required meagre quantity to the army to make the war equipment operational as was witnessed during Operation ‘Parakram’ and on other occasions.”

On the call for an indefinite strike on Oct 12, he says, “Gaining the support and confidence of OFB employees at all levels for this transition will remain a crucial determinant for the success of this experiment. This cannot be disregarded and needs to be addressed with the utmost sensitivity.”

OFB hits back at its main customer – the Indian Army

Reacting to reports in a section of the media referring to accidents involving ammunition manufactured by OFB, on Thursday came out with its version.

The said reports state that between 2014 and 2020, there have been 403 accidents where ammunition from OFB was involved. And this according reports caused the exchequer a loss of Rs 960 crores which in turn could have financed the purchase of 100 artillery guns.

According to OFB, out of the accidents between January 2015 to December 2019, only 19% of the cases are attributable to the OFB. In its response, it specifies that between 2011 and 2018, there have been more than 125 accidents involving ammunition procured from sources other than OFB, both domestic and foreign.