Northeast – Ambush of Assam Rifles: All you need to know

The killing of the lady and a young child is unbecoming of the insurgent group responsible. This will not give them the popular support so essential that such groups seek. 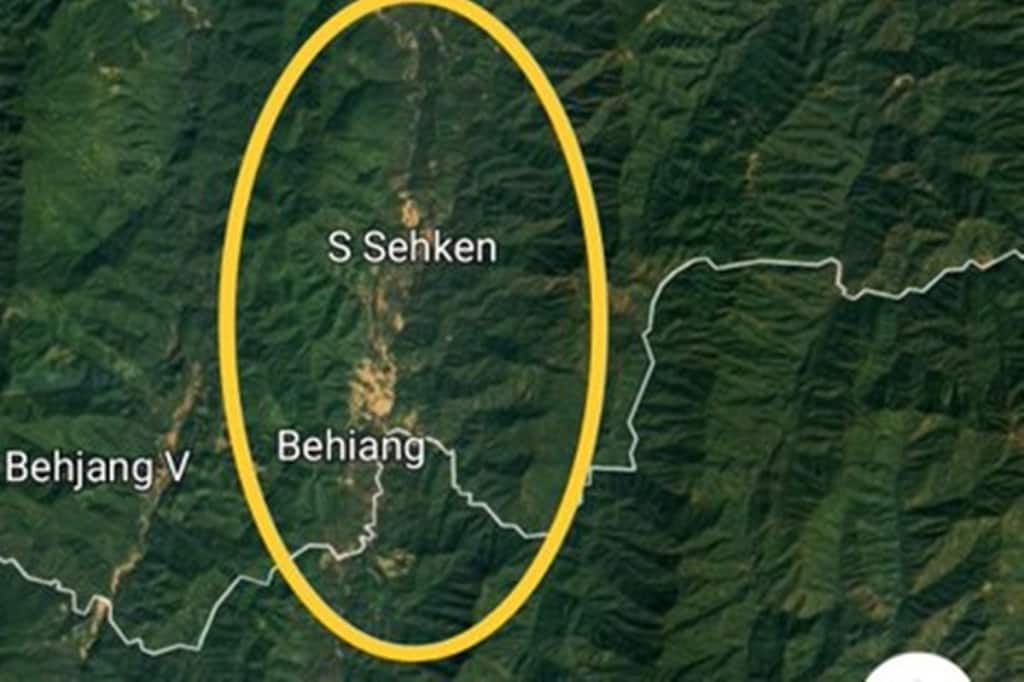 Manipur is home to a large number of militant groups who operate in their areas of domination.

On Saturday morning an ambush was carried out in a dastardly manner, approximately 50 kilometres from Churachandpur in South Manipur. In this attack, the Commanding Officer of 46 Assam Rifles, Colonel Viplav Tripathi, his wife Mrs Anuja Tripathi and their 6-year-old son Abeer Tripathi and 3 Other Ranks lost their lives.

The killing of the lady and a young child is unbecoming of the insurgent group responsible. This will not give them the popular support so essential that such groups seek.

Manipur is home to a large number of militant groups who operate in their areas of domination. PLA is the larger group and is one of the suspected groups amongst others.

The Zomi Chief’s Association, a dominant group operating in the area, was quick off the blocks to issue a statement condemning the attack, in a signed statement by their President and General Secretary.

A Kuki leader identified as Letingthang Haokip, commander in chief of proscribed Socialist Democratic Front of Kukiland was killed in a fierce encounter at 1 AM on 12th November in a joint operation of 46 Assam Rifles and Manipur Police.

This Kuki group is not a signatory to the Suspension of Operations with the Government of India.

Assam Rifles is deployed in the North East in far-flung areas, as an organisation has many locals in its ranks. As policy families are allowed.

The Commanding Officer as per SOP is required to visit the company operating bases and spend time with the troops to review the operations being undertaken as well as look into administrative issues.

Mrs Anuja Tripathi was accompanying her husband to interact with the families of the troops deployed in the company operating base.

During such moves, the Commanding Officer is escorted by a quick reaction team (QRT) which has a strength of 30 personnel, who are also known as Ghataks and are selected.

The terrain is abundant with dense jungles and the road is a single carriage road with limited traffic. Movement on the road is limited to security forces or civil government p vehicles. This movement is picked up by hostile elements who keep the camps under close watch.

Essentially, the initiative was with the terrorist group as they must have monitored the outward movement of the commanding officer’s party; knowing that he has to return by the same route.

In such areas manpower as a resource is always short. Troops are required for perimeter protection of the camp, troops on operational duties, administrative requirements. Troops are also required to attend courses of instruction/ cadres to upskill as well as promotion to higher ranks. Last but not the least, well deserved leave for rest and refit.

In all probability, no road opening was undertaken as the area was dormant over the past few months.

Ambushes of this nature are not a chance encounter and must have been planned diligently by observing the pattern of movement and the routine followed.

What could be the reason for this ambush?

The international border with Myanmar is porous and there is a free movement of locals on either side. This gives easy access to unlawful activities by the insurgent groups which can range from gun-running, smuggling of drugs and timber which generate revenue streams for these insurgent groups to sustain their activities.

To target the Commanding Officer of an Assam Rifles battalion must have been undertaken as a revenge killing, knowing fully well that a strong retaliation will follow.

This killing has been condemned by the Prime Minister, Defence Minister and the Chief Minister of Manipur. This conveys the message that perpetrators of this dastardly act will be brought to book shortly.

What needs to be done?

The political leadership and the bureaucracy have to step up their efforts to interact with the tribal leaders and bring about a consensus amongst all to bring about peace.

The Assam Rifles and the Indian Army since independence have been working towards creating a peaceful environment for the civil government to function.

Rampant corruption, lack of infrastructure, basic amenities as well as forces inimical to peace and tranquillity in the region keep the flames burning to meet their ends.

China and its past hold in the region through Myanmar could well be stoking the flames as it keeps the pressure on the Indian Army along the Line of Actual Control.

As has been mentioned in the past a dedicated task force needs to function from the remote areas of the North East and bring about a change in the lives of our citizens.

This turbulent region where the number of militants and weapons probably far exceed the numbers in Kashmir remains neglected as it derives very little political mileage at the Centre as well as the state level.

This needs to be corrected and officers who are familiar need to be seconded to the region to bridge the gap and bring peace to the region so that the loss of precious lives comes to an end.