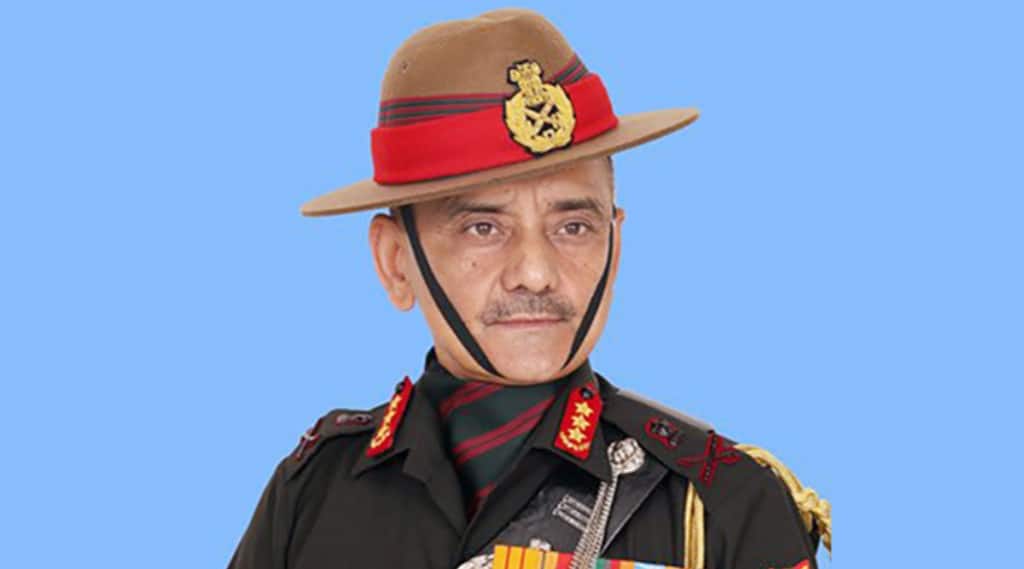 Following his retirement in May 2021, Lt Gen Anil Chauhan has contributed extensively to strategic matters as well as national security. (Photo: ANI/Twitter)

With effect from the date of his assumption of charge and until further orders, the new CDS will also according to an official statement from the Ministry of Defence, function as Secretary to Government of India, Department of Military Affairs (DMA).

New CDS and his military career of over 4 decades

The new CDS retired after serving in the Indian Army for 40 years and had held various staff, command and other instrumental appointments. He also has vast experience in handling counter-insurgency operations – both in North-East India as well as Jammu & Kashmir.

A 1961 born, he was commissioned into the 11 Gorkha Rifles of the Indian Army in 1981. An alumnus of the National Defence Academy, and Indian Military Academy, as a Maj Gen he had commanded an Infantry Division in the Baramulla sector in the Northern Command.

According to the Ministry of Defence, he commanded a corps in the North East as a Lt Gen and later in September 2019 until his retirement last May, he held the position of the General Officer Commanding-in-Chief of the Eastern Command.

Besides these command appointments, he has also tenanted other important staff appointments. These include the charge of Director General of Military Operations. He has also served on a United Nations mission to Angola.

Following his retirement in May 2021, he has contributed extensively to strategic matters as well as national security.

The top job and need of ‘theaterisation’

To ensure synergy between the three services the position of CDS needed to be filled up fast as it was delaying the long pending theaterisation. The age limit for all the three service chiefs has been set at 62 and as per the new changes, the age of the CDS can be extended up to 65 years.

In June this year to appoint the next CDS the government had formally notified the amendments that had been made in the rule book. The amendments opened up the post for retired officers who are under the rank of Lt Gen or General who were eligible to the post which fell vacant following the tragic death of Gen Bipin Rawat. He was expected to retire as CDS in 2023. Unfortunately, there was no line of succession in place and the office of CDS has been vacant since then.

Also Read: Who will be India’s next CDS? Big boots to step in, say army veterans

The appointment has come after a long wait of nine months and is very important as there are emerging geopolitical changes happening and which impact India, the region as well. The ongoing Russia-Ukraine war has thrown challenges globally and it is important that India keeps a watch on the emerging threats and

Financial Express Online has reported that the government had identified around 30 serving and retired officers and their records were being examined which included their medical records to ascertain their fitness. There were names of five senior most officers from the Army, Navy and Air Force.