Lockheed Martin of the US to showcase vast portfolio during DefExpo

The main attraction during this year’s show at the Lockheed Martin’s stand will be the `Made in India’ technologically advanced complex aero-structures which has been manufactured at the Tata Lockheed Martin Aerostructures. 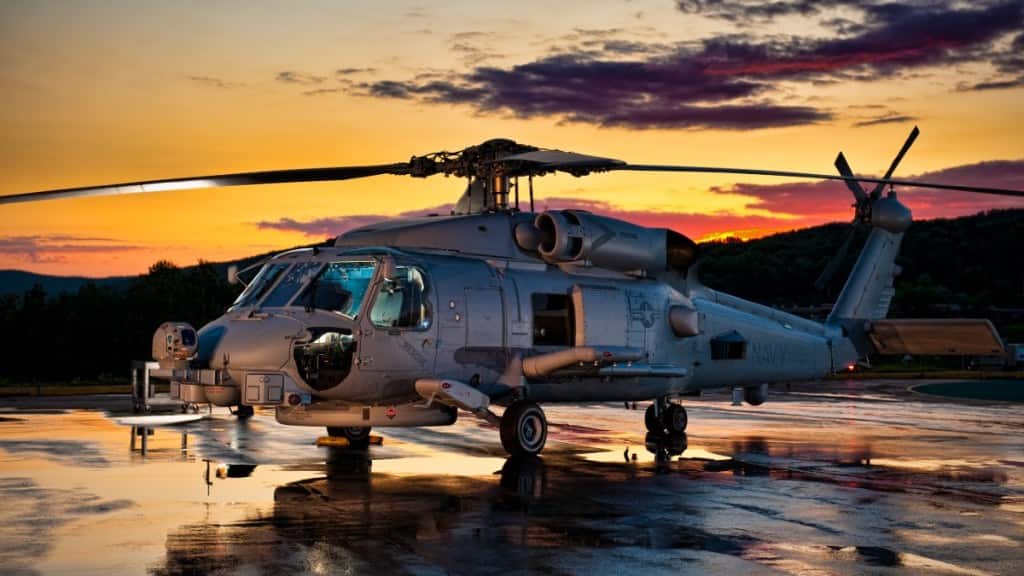 At the forthcoming 12th edition of DefExpo in Gandhinagar, Gujarat, the US based Lockheed Martin is ready to showcase a wide range of products and platforms including Rotary and Mission Systems, Missiles, Aeronautics and Fire Control business.

What to look for?

The main attraction during this year’s show at the Lockheed Martin’s stand will be the `Made in India’ technologically advanced complex aero-structures which has been manufactured at the Tata Lockheed Martin Aerostructures (TLMAL). At the facility based in Hyderabad this is 9G, 12,000-hour, fuel-carrying, interchangeable/replaceable fighter wing.

The TLMAL joint venture which represents the Indian government’s “Make in India” goals also serves as the single global source of C-130J empennage assemblies which are installed on all new Super Hercules aircraft.  The company has manufactured and exported more than 180 C-130J empennages.

In 2019, during the Aero-India the US based company launched the F-21. This aircraft as has been reported earlier in Financial Express Online has the capabilities which are capable to address the unique requirements of the IAF. The company had earlier offered F-16 to the IAF.

In the forthcoming DefExpo the company is back to showcase the aircraft and is leveraging 4th and 5th generation technologies – the best solution for the country’s Air Force capability needs.

If this aircraft is down selected by the IAF, the US company has offered to build it here jointly with Hyderabad based TLML facility. The company has offered help in enhancing India-US cooperation on advanced technologies and is also ready to provide industrial opportunities under Make in India.

Also Read: Romeos are coming to India! Long wait for MH-60R multi-mission helicopter for Indian Navy is over

India has ordered 24 MH-60R helicopters and the initial lot are at Naval Air Station INS Garuda in Kochi.

This is considered to be IAF’s workhorse and represents a strong legacy of partnership between India and the US. This aircraft has been deployed in several missions including cargo delivery, transportation of relief materials, in the wake of the COVID 19 pandemic it provided vital humanitarian aid, transported relief material as well used in carrying personnel and equipment in the areas affected which were affected by cyclones Yaas and Tauktae.

This helicopter is a multi-mission aircraft, the company claims is the best in class for reliability and safety. And has recently surpassed 2 million fleet flight hours.

According to the company statement it continues to build upon more than seven decades of association and three decades of partnerships with India. And it is nurturing these by expanding its associations with the local industry in an effort to support the country’s indigenous manufacturing in the defence sector.

This company is present in different sectors in India including capabilities in civil sectors including new and renewable energy; transport, maritime and fighter aircraft, sea and land-based air and missile defence projects.

William L Blair, chief executive, Lockheed Martin India says that the company is committed in assisting strategic security capabilities of India and also in the advancement of its defence manufacturing ecosystem.

According to him the company has joint ventures with Tata and also has industrial relationships with several companies like: Rossell Techsys, SASMOS, Ashok Leyland, Lakshmi Machine Works, MIDHANIi, among others.