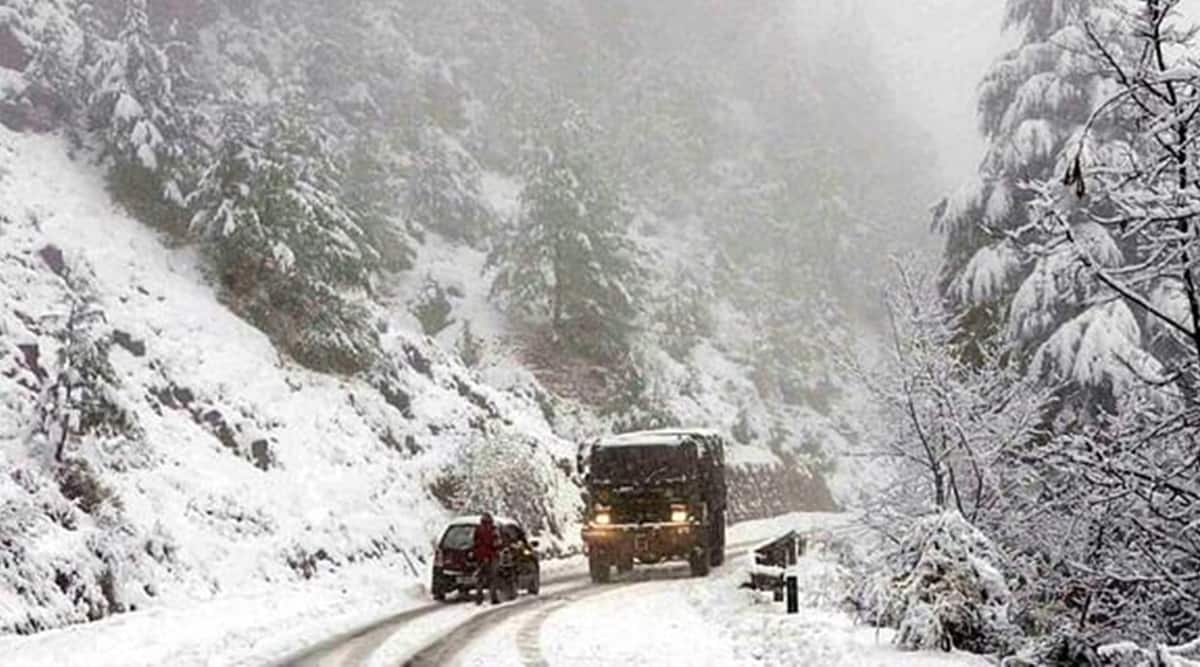 When militancy first erupted in Kashmir cries of Independence had rented the air. However, since more than three decades have elapsed and Independence still remains elusive, the pendulum of public opinion in Kashmir has swung away from thoughts of ‘independence’ to more mundane ‘bread and butter’ issues. This has only added to Islamabad’s desperation that can be gauged from the upsurge in incidents in Kashmir Valley.

So, while the security situation in Kashmir has improved considerably, Now militancy has shifted to areas south of the Pir Panjal range in the Jammu region. A glaring example is the recent encounter between militants and security forces that lasted more than 20 days with the killing of five army soldiers. It’s clear-Pakistan wants to keep things in Kashmir on a boil as it suits Rawalpindi’s strategy of bleeding India through a thousand cuts. It’s protracted ‘proxy war’ and sustained political and diplomatic offensives are part of a well-crafted strategy to keep India engaged in internal squabbles and impose a heavy burden on the Indian economy.

Also Read
COVID-19 is more likely to hospitalise those with moderate-to-severe or uncontrolled asthma: Experts
OnePlus 10R – The Perfect Gaming Companion
Gold prices hit 2-1/2-month low, may trade at Rs 49200-51600 this week; investors must wait for long positions
Edible oil prices could fall by up to 15% in June, says Adani Wilmar CEO

Islamabad is also ensuring that Indian Army and Central Para-Military Forces remain increasingly engaged in counter-insurgency operations in J&K. This is a desperate attempt to offset India’s numerical superiority of conventional forces. Stoking militancy in J&K also helps Islamabad in diverting public attention from its own failings as well as demonstrate to its own people that both the Pakistan government and army haven’t given up on Kashmir.

Despite grave provocation, the Indian Government is exhibiting remarkable restraint. It is now engaged in taking stock of the emerging developments to evolve a coordinated civil and military ‘action plan’ to ensure that Pakistan’s design in J&K doesn’t succeed. Anti-militant operations have been extremely successful, which is a clear indication that the local population is wholeheartedly supporting the cause.

Besides the human suffering that it has ushered-in, the biggest problem is that militancy has adversely impacted investor sentiment. Resultantly, despite excellent opportunities investors are wary and due to this, employment opportunities are restricted. Therefore, it is imperative for the center and UT governments to find innovative ways to promote investment which will generate employment. The recent commercial deals with UAE and Dubai for infrastructure development and export of commodities produced and manufactured in Kashmir is a good step in this direction.

It’s a well-known fact that Pakistan will not stop financing, training, equipping and supporting Kashmiri militants, and so there should be no dilution in the counter-infiltration and anti-militancy operations. Through their determination and sacrifice, security forces have been able to drastically reduce infiltration levels along LoC as well as keep militants on the backfoot and this should continue. It must not be forgotten that what J&K is experiencing is not some local insurgency but a full-fledged proxy war being waged by the Pakistan army against India.

By now it’s absolutely clear that Pakistani actions are in consonance with its calculated design to obstruct and stall peaceful bilateral dialogue and to create a sense of alarm by orchestrating incidents on the border which will project Jammu and Kashmir as a ‘flashpoint’. Pakistan’s desperation is becoming all the more acute in view of its fast-declining support in the Kashmir Valley. So, believing that Islamabad wants peace with India would be a fatal mistake on New Delhi’s part.

Obviously, it’s very difficult to see any light at the end of the tunnel as there are no easy answers to this intractable problem. The most pragmatic way ahead appears to be to further synergise counter-insurgency operations in J&K so as to bring about functional normalcy as early as possible, while simultaneously stepping up the industrial development and socio-economic upliftment of the people. The creation of employment opportunities for the youth, including schemes for self-employment, should be a high priority point for action. The Sufi tradition of tolerance and liberalism, for which Kashmir is well known, should be encouraged to bloom unhindered.

Govt should immediately launch schemes to win the ‘hearts and minds’ of the Kashmiri people, assuage their feelings of hurt and neglect, restore their bruised and battered dignity. The people of J&K need to be convinced of the undeniable reality that their future lies with India. Government must launch a more vigorous and sustained campaign, both within the country and abroad, to highlight the J & K issue and to gain support. International pressure must be brought to bear on Pakistan to desist from interference in India’s internal affairs including Jammu and Kashmir.

(The author is Editor Brighter Kashmir, TV Commentator, Political Analyst and Columnist. Email: farooqwani61@yahoo.co.in Views expressed are personal and do not reflect the official position or policy of Financial Express Online. Reproducing this content without permission is prohibited).