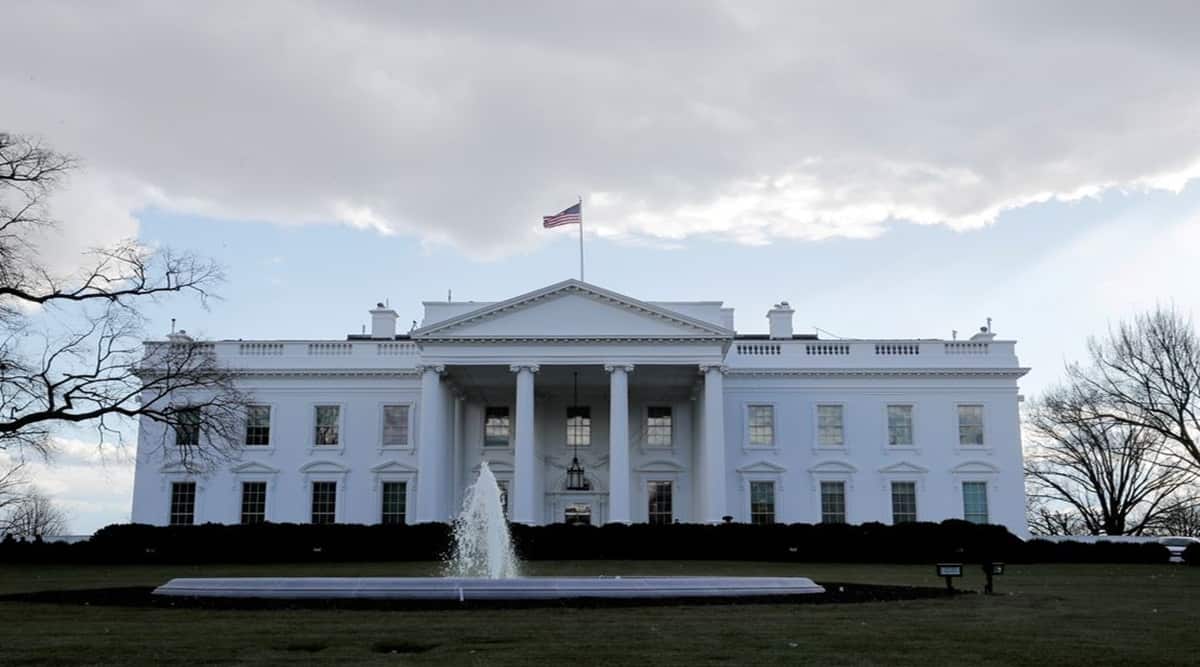 “The President felt it was a constructive conversation,” White House Press Secretary Jen Psaki told reporters at her daily news conference. The Quad leaders reaffirmed their commitment to a free and open Indo-Pacific region, and agreed to meet in person in Tokyo later this year,” the White House said in a press release.

“I met with my fellow Quad leaders Prime Minister Scott Morrison, Prime Minister Narendra Modi, and Prime Minister Kishida Fumio about Russia’s ongoing attack on Ukraine and our commitment to sovereignty and territorial integrity around the world, including in the Indo-Pacific,” Biden said in a tweet after the meeting.

Also Read
China’s offer of meeting halfway an opportunity or a trap?
Agniveer: An army veteran’s detailed argument against Agnipath scheme – Part 1
India at the G7 Summit: A touch of Himalayas in the Bavarian Alps
India’s outreach to LAC region; Space, security, gold, trade and more on agenda of talks

In November 2017, the US, Australia, India and Japan gave shape to the long-pending proposal of setting up the four-nation Quad grouping to develop a new strategy to keep the critical sea routes in the Indo-Pacific free of any influence, amid China’s growing military presence in the strategic region.