It’s official! India and China to meet for military talks on Jan 12

During the 13th round in October 2021, the talks ended without any firm conclusion and the Chinese side was not willing to listen to the suggestions being made by the Indian side. 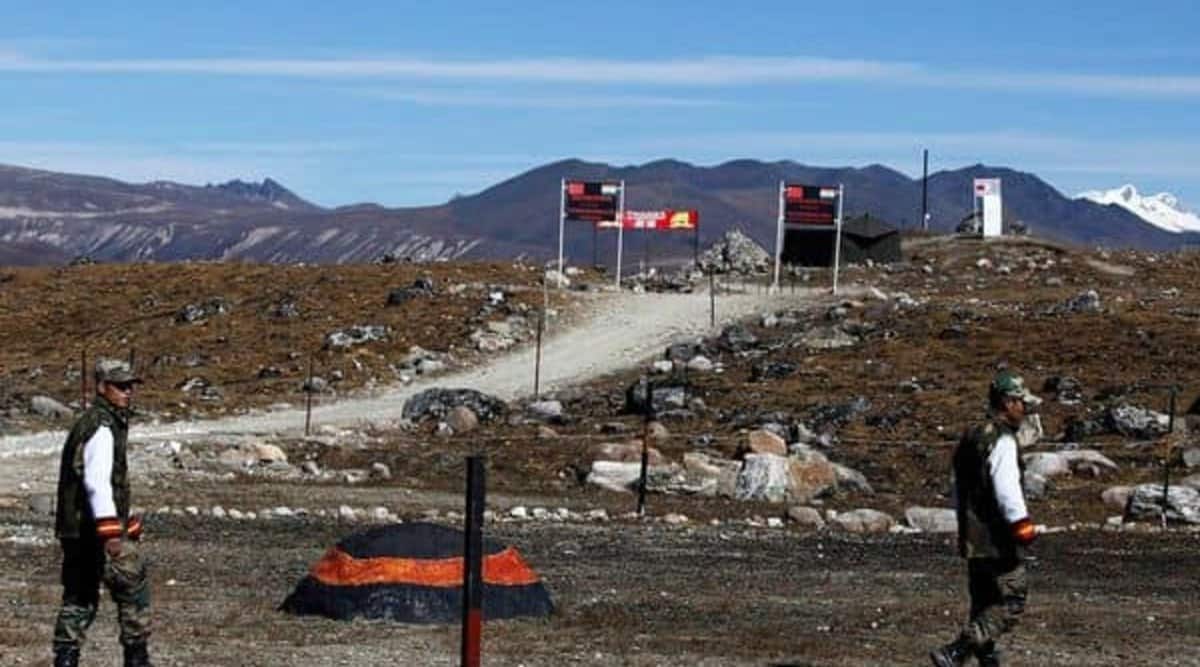 Ahead of the Indian Army Day (Jan 15, 2022), India and China are getting ready for the 14th round of Senior Highest Military Commander Level (SHMCL). Sources in the security establishment have confirmed that the talks are scheduled to take place on January 12, 2022 at Chushul-Moldo meeting point. This meeting point is on the Chinese side and the two sides will start their talks at 9.30 am.

“Indian side is looking forward to constructive dialogue to resolve the balance friction areas,” sources quoted above have confirmed.

The talks are taking place, even as the Chinese side has been expanding its infrastructure in eastern Ladakh and has been building a bridge which according to reports is expected to connect the North and South banks of Pangong Tso Lake.

Once completed this bridge is going to help the troops of the People’s Liberation Army (PLA) to move around in a shorter time as well as the movement of the heavy equipment and war stores between the two sectors in a shorter time.

The Chinese have not stopped their bullying and have recently notified the name change of 15 places in Arunachal Pradesh, which is an integral part of India. The dragon has also recently implemented its new Land Boundary Law.

A senior officer who wished to remain anonymous said, “It would be interesting to see how the Chinese side will respond to India’s request to resolve the issues through peaceful means.”

During the 13th round in October 2021, the talks ended without any firm conclusion and the Chinese side was not willing to listen to the suggestions being made by the Indian side. The talks lasted around nine hours and were held at Moldo. The Indian side last year was led by Lt Gen PGK Menon, and his counterpart the South Xinjiang Military District chief.

While China in its statement at the end of talks in October, accused India for persisting in its unrealistic and unreasonable demands, India has been pushing for ‘STATUS QUO ANTE’ as of Apr 2020.