It’s in area under Chinese occupation for 60 years: MEA on China building bridge across Pangong lake

On the bridge being built in the Pangong lake area, Bagchi said the government has been monitoring this activity closely. 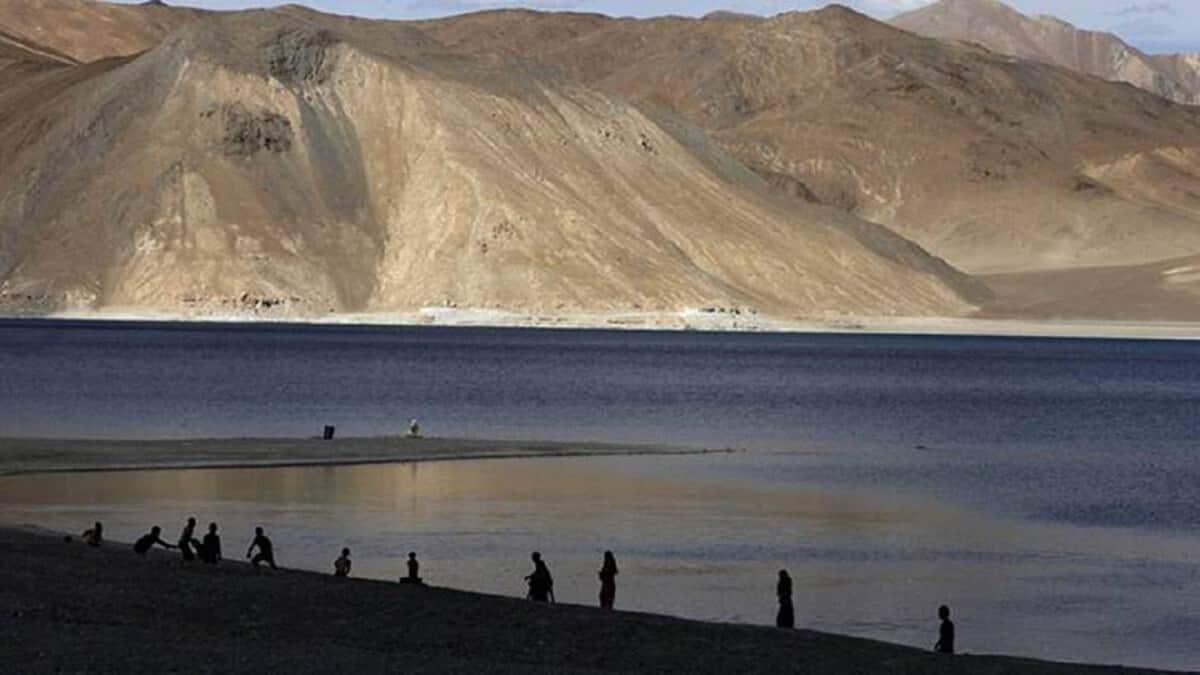 India on Thursday said the bridge being built by China across Pangong lake in eastern Ladakh is in an area that has been under illegal occupation of that country for around 60 years and it has never accepted such action.

At a media briefing, External Affairs Ministry Spokesperson Arindam Bagchi also slammed China for renaming some places in Arunachal Pradesh and said instead of engaging in such antics, Beijing should work constructively with India to resolve the outstanding friction points in eastern Ladakh.

He described it as a “ridiculous exercise” to support “untenable territorial” claims.

On the bridge being built in the Pangong lake area, Bagchi said the government has been monitoring this activity closely.

“As regards reports about a bridge being made by the Chinese side on Pangong lake, the government has been monitoring this activity closely,” he said.

Bagchi said India has been taking all necessary steps to ensure that its security interests are fully protected.

“As part of these efforts, the government has also, in the last seven years, increased significantly the budget for the development of border infrastructure and completed more roads and bridges than ever before,” he said.

“These have provided much-needed connectivity to the local population as well as logistical support to armed forces. The government remains committed to this objective,” he added.