The ISRO chairman in an exclusive interaction told Financial Express Online that the Chandrayaan-3 mission is under development and it is going through a phase with many critical tests to ensure design ruggedness. 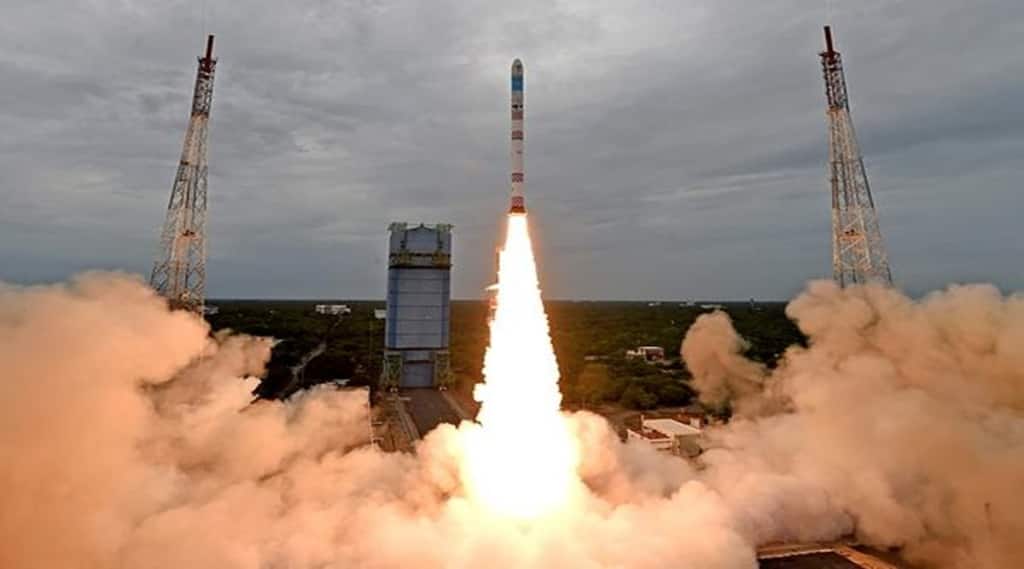 According to the ISRO Chief, the Chandrayaan-3 mission is under development. It is going through a phase with many critical tests to ensure design ruggedness.

Indian Space Research Organisation (ISRO) is getting ready for the launch of the long awaited ambitious moon mission – Chandrayaan-3 and Aditya L1 mission by 2023.

This mission will test the Indian space agency’s second attempt for landing on moon and once successful will pave the way for interplanetary missions.

Somanath S, Secretary DOS / Chairman ISRO, in an exclusive interaction told Financial Express Online said “We are targeting to accomplish the mission in the beginning of 2023. The Chandrayaan-3 mission is under development. It is going through a phase with many critical tests to ensure design ruggedness.”

Giving an update on the launch of Aditya L1 mission, Somanath S, Chairman ISRO said, “The spacecraft is currently being integrated. A critical payload is undergoing testing and integration. Full spacecraft is yet to be assembled and tested. The present schedule for launch is the beginning of 2023.”

This is the follow up of Chandrayaan-2 mission of July 2019, which was to land a rover on the lunar South Pole and went on India’s most powerful geosynchronous launch vehicle, the GSLV-Mk 3. However during the mission the lander `Vikram’ instead of controlled landing ended up crash landing and prevented rover `Pragyaan’ from successfully travelling on the surface of the moon.

Also Read: ISRO’s Chandrayaan 3 to land on Moon and come back to Earth? Here’s what C4 expert expects

The Chandrayaan-3 was expected to be launched this August, but unfortunately due to the Pandemic, it was delayed. This mission is based on the learning from Chandrayaan-2 and hardware special tests, including the propulsion system are in the process of being carried out.

Based on the information in the public domain, this lunar craft is a lander-specific mission. There will not be any orbiter as the Chandrayaan-2 orbiter is working fine.

This is ISRO’s first attempt to study the solar atmosphere and corona of the sun.

Financial Express Online has reported earlier that ISRO in consultation with various Astrophysics Institutes of India has worked out the payload that will be onboard Aditya L1.

For over a century, sun’s observational studies have been pursued in India by Kodaikanal Solar Observatory, which was set up in the early 1900s and is now being run by Indian Institute of Astrophysics, Bengaluru.  And for Sun data, for four decades, India has had an exclusive lake island based Udaipur Solar Observatory.

Aditya L1 which is a 1500kg satellite carrying the seven scientific payloads for various in-situ measurements, is expected to be launched onboard PSLV-XL rocket.  The Aditya L1 mission gets its name from the Sanskrit name of the sun — Aditya. L1 – it is the Lagrange point where it will be placed.

The designed life cycle of the mission is five years. Initially, according to experts, before being raised for insertion to L1 orbit through various satellite manoeuvres, the rocket shall place the satellite in the elliptical Earth Parking Orbit.