Indo-Russian BrahMos missile to be exported to the Philippines! Check details

Later this year the Philippines could be the first Southeast Asian country to get the Indo-Russian BrahMos supersonic missile. 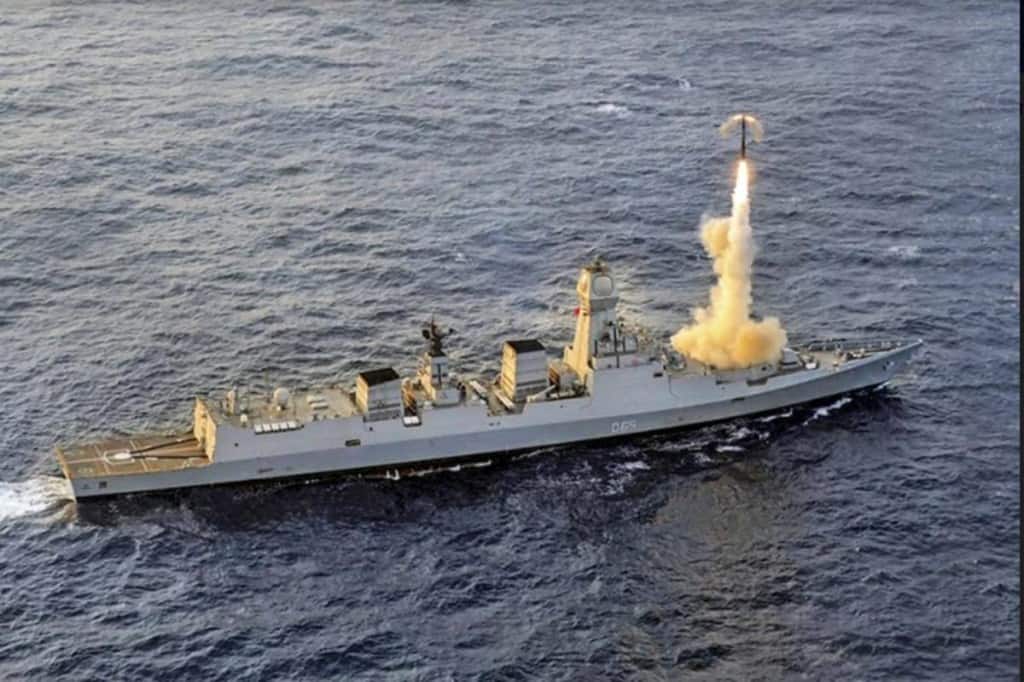 Other ASEAN countries which have been in discussion with India for the BrahMos missile include Indonesia, Thailand, Malaysia, the Philippines, Singapore and Vietnam.

Later this year the Philippines could be the first Southeast Asian country to get the Indo-Russian BrahMos supersonic missile. Confirming this, sources told Financial Express Online, “The export of the missile to the Philippines is going to be by year end. On Tuesday, both India and Philippines inked a critical defence pact which has now paved the way for exports of the military platforms and weapons to the ASEAN nation.” The ‘Implementing Arrangement’ is a government to government pact which was signed by the two countries at the Camp Aguinaldo, headquarters of the Armed Forces of the Philippines, earlier this week (Mar 2, 2021). On behalf of India, Shambu S. Kumaran, Ambassador to the Philippines signed the pact.

Why is this pact important?

Every country has a procurement procedure in place. In some countries, the companies which want to export military platforms need to register themselves with the government of that country. Similarly, since for exporting missile systems and other defence material to the Philippines, there has to be a “Implementing Arrangement’’ between the two governments. With this arrangement in place, the Indo-Russian missile will be exported.

As was reported earlier, the Russian Deputy Chief of Mission Roman Babushkin last year had told the media persons that both countries are set to export the BrahMos supersonic missile to the Philippines and several other countries.

Other ASEAN countries which have been in discussion with India for the BrahMos missile include Indonesia, Thailand, Malaysia, the Philippines, Singapore and Vietnam.

The export of this missile to the Southeast Asian country got delayed to the COVID-19 pandemic and global lockdown.

All the tests related to the missile including increasing the range have been carried out successfully, and the export to the third country after fulfilling the requirement of the Indian armed forces is set.

The range of the new version has now gone up from 290 km to 400 km and the speed has been maintained at Mach 2.8, almost three times that of sound and can be launched from aircraft, land platforms as well as the sea..

Which countries are keen to buy BrahMos & which version?

Financial Express Online was the first to report that BrahMos is one of the platforms that have been identified as an export item to friendly nations, and BrahMos short-range ramjet supersonic cruise missile which is soon coming in a smaller version is generating more interest.

Also Read: Indo-Russian BrahMos missile to be exported to The Philippines, confirms Russia

Last month, on the sidelines of Aero India 2021, Dr Sudhir K Mishra, Director General, BrahMos, DRDO, CEO & MD of BrahMos Aerospace had told Financial Express Online “Since every product needs to evolve, BrahMos too will be undergoing evolution. The smaller version will be compatible for smaller aircraft like the indigenous Light Combat Aircraft Mk 2 and AMCA. And they will also be compatible with other aircraft across the globe.”

Mini-BrahMos or BrahMos NG which has a shorter dimension is lighter and mightier to its predecessor variant. And it has the capability of going up to Mach 3.5. According to sources the NG version of the BrahMos has the capability of being integrated with the Russian Su 30fighter aircraft, as well as the Swedish Gripen.

Also Read: Boost for Make in india in Defence; India gets ready to export military platforms to friendly nations

In 1998 both India and Russia had inked an Inter Governmental Agreement for the BrahMos deal and the issue of exporting to a third country will be decided jointly by the two countries.