Bangladesh’s exports to India crossed the billion-dollar mark and it continues to increase on a very steady basis, he said, adding that the two sides are also in talks for a Comprehensive Economic Partnership Agreement. 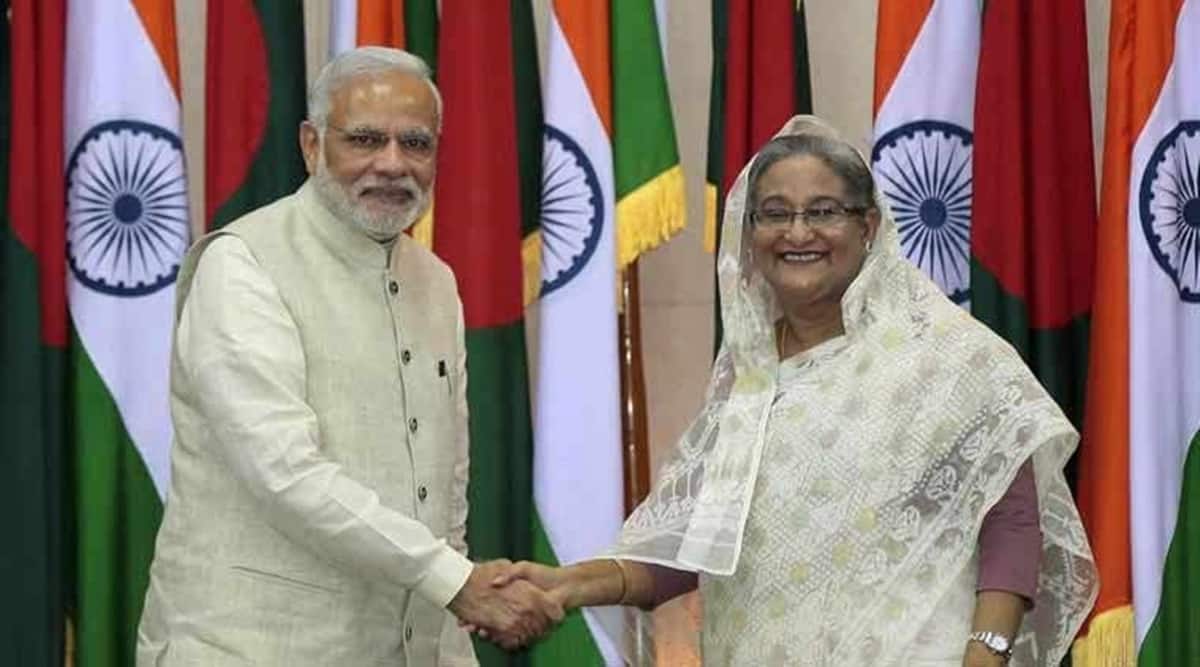 Shringla said the IBFPP is a "very unique and significant pipeline that enables us to integrate our energy requirements". (File)

The work on the India-Bangladesh Friendship Pipeline, a project that will enable the two countries to integrate their energy needs, is progressing well and could be inaugurated next year, Foreign Secretary Harsh Vardhan Shringla has said.

The Rs 346 crore India-Bangladesh Friendship Pipeline Project (IBFPP), signed in 2018, will connect Siliguri in West Bengal in India and Parbatipur in Dinajpur district of Bangladesh. The capacity of the 130-kilometre oil pipeline will be one million metric tonnes per annum.

Shringla said the IBFPP is a “very unique and significant pipeline that enables us to integrate our energy requirements”.

The project is progressing very well and “we would be in a position to inaugurate it next year”, he told reporters here after President Ram Nath Kovind on Wednesday met the top Bangladeshi leadership and assured them of all help in promoting economic cooperation between the two neighbours.

The IBFPP will export fuel from Assam-based Numaligarh Refinery Limited (NRL) via the Siliguri Marketing Terminal to Bangladesh.

Shringla said there has been a steady increase in the bilateral trade between the two countries. In 2020, there was a year on year increase of 14 per cent, which is a very encouraging figure to attain.

Bangladesh’s exports to India crossed the billion-dollar mark and it continues to increase on a very steady basis, he said, adding that the two sides are also in talks for a Comprehensive Economic Partnership Agreement.

He said that there has been very good progress on lines of credit.

“Bangladesh accounts for almost a third of our lines of credit. USD 10 billion is what India has extended to Bangladesh in highly concessional credit terms. These lines of credit have actually contributed to enhancing our connectivity, enhancing infrastructure, not just in the border, but in different parts of Bangladesh,” he said.

“We are going to work on further streamlining this, looking at another package which our High Commissioner is working on. And we will be looking at how to take that forward. But in the last year despite COVID we have disbursed over USD 120 billion in LOC money. So I think we are not doing too badly and the economic area has seen good progress in that regard,” he said.

He said that connectivity forms an important pillar of India-Bangladesh relations, according to a press release issued by Rashtrapati Bhavan.

The two countries have much to gain from their geographical proximity, Kovind said, adding that he was happy to note that Bangladesh is one of India’s largest trade partners.

Kovind said India looks forward to a more organised and seamless trade between the two countries. He noted that there is a lot of scope in partnering in areas like space, nuclear technology, defence, pharmaceuticals and other advanced science and technology fields, the release said.

He said a formal ‘Comprehensive Economic Partnership Agreement’ would give a significant boost to two-way trade.