Indian Army Gets new uniform! Here is what’s new in it

The Indian Army has been planning to change the pattern as well as the material used in the uniform to make it easy and comfortable to be worn by men and women in the Army. 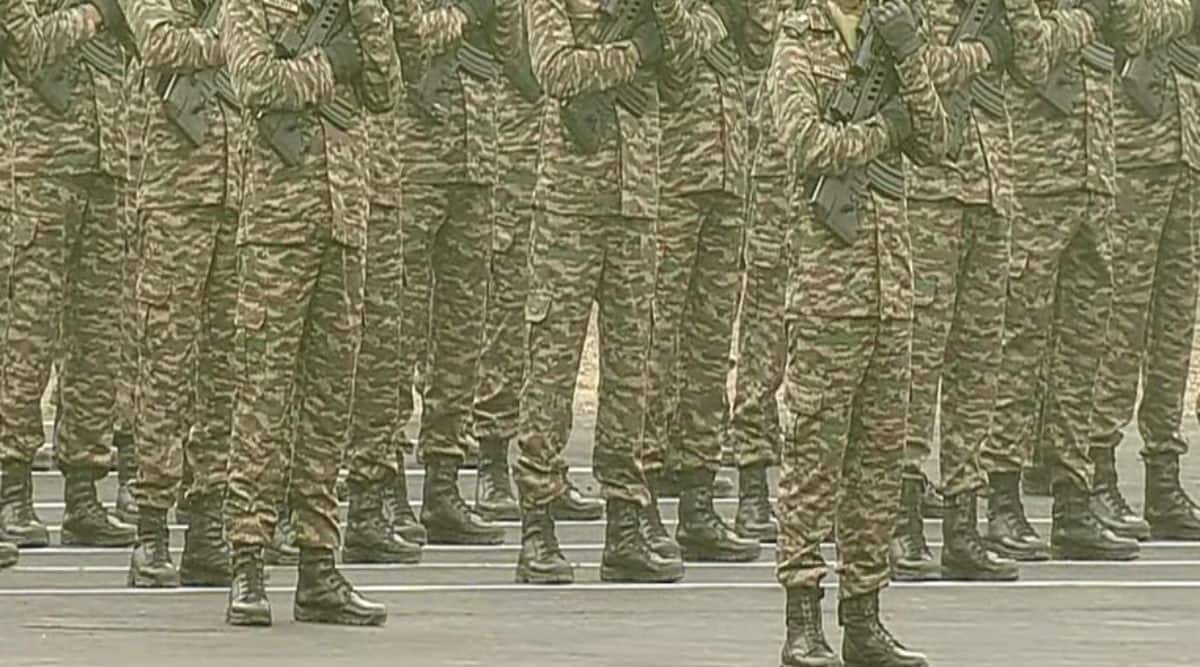 The new uniform of the Indian Army was showcased at the parade ground on Saturday (January 15, 2022) during the Army Day Parade.

The new combat uniform as has been reported by Financial Express Online has been designed in collaboration with the National Institute of Fashion Technology (NIFT).

More about the NIFT Team

It was a team of eight made up of students and professors who were working on this project of designing the new uniform for the Indian Army. The specifications were provided by the Indian Army. The Indian Army has been planning to change the pattern as well as the material used in the uniform to make it easy and comfortable to be worn by men and women in the Army.

It is ergonomically designed.

It is operationally effective.

And it has now eliminated the need to have different uniforms for different terrains – earlier there were uniforms for jungle warfare, dessert warfare.

There will be a few changes in the new uniform besides the disruptive pattern.

It will be a lighter fabric, and has been designed to not only protect against the harsh climatic conditions, but have been designed keeping in mind the comfort, to provide the soldier’s outfit with camouflage and also increase the survivability.

The NIFT went through four different fabrics, eight different designs and almost 15 patterns before locking it all down.

It is going to be a combination of cotton and polyester and it will be in a ratio of 70:30. With this combination it will be easy to wear in different weather conditions, rain or heat as it will dry up easily and fast and is lightweight. It will be more durable in summer and winters.

The new uniform will have a mix of colours which include the Olive Green, Earthern shades, keeping in mind the different terrains and areas of deployment of the troops as well as the extreme weather conditions.

The new uniform will not be tucked in. and there will be a T-shirt inside. The pattern is a digital disruptive pattern and more like a pixelated design. The uniform is multi-terrain friendly and it is not just a combination of colours but actually acts as a camouflage.

For the women officers, there are slight modifications made.

According to former officers, this is done keeping in mind the security. The new changes have been carried out after wide ranging discussions with the stakeholders, studying the uniforms of several other countries.

Is the new pattern based on LTTE Uniform?

And, the Indian Army has dismissed this comparison.

It has stated that the uniforms are “distinctively different’’ from LTTE Uniform.

How? To distort the new pattern of the uniform which will be unveiled tomorrow, filters have been used.

Yesterday, the Indian Army dismissed the comparisons between the new combat uniform with LTTE uniform. The Army said that both are ‘distinctively different’ adding that filters have been used on the new Army pattern to distort its appearance.