According to sources, Secretary Blinken’s visit to India reciprocates External Affairs Minister Dr S Jaishankar’s visit to the US in May this year. 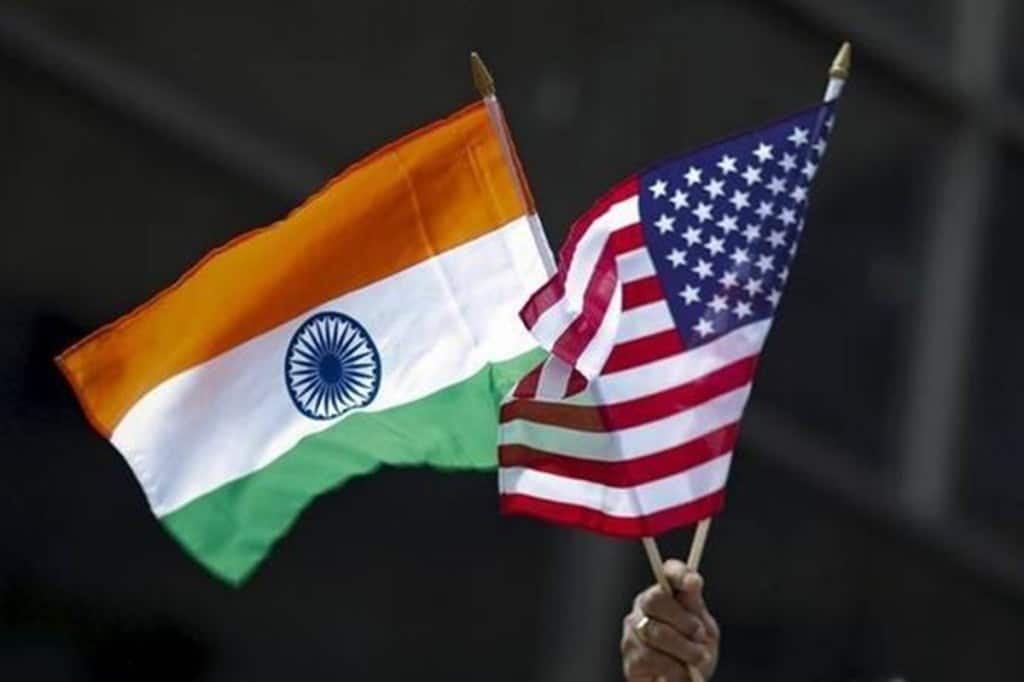 Interestingly, the US Secretary’s visit to India coincides with the visit of the Afghan Army Chief, General Ahmadzai from July 27-30. The US Secretary of State will be in India from July 27-28, before he flies to Kuwait from here. (Representative image)

The latest developments related to Central Asia and West Asia, implications of withdrawal of US troops from Afghanistan are some of the critical issues topping the agenda of US Secretary of State Antony Blinken visiting next week.

According to sources, Secretary Blinken’s visit to India reciprocates External Affairs Minister Dr S Jaishankar’s visit to the US in May this year.

During the visit from July 27-28, the regional security situation, the need for sustained pressure on Pakistan on terror financing and terror havens, economic slowdown, defence and security as well focus on COVID assistance are among other issues on the table to be discussed.

Sources have confirmed to Financial Express Online “For India this is really an important visit. And a wide range of bilateral, regional and global issues will be discussed. This visit is coming ahead of the 4th round of 2+2 Ministerial Dialogue scheduled to take place in the US later this year.

Besides assessing the Indo-Pacific region, the vast agenda will also cover areas like further enhancement of trade and investment, digital domain, innovation and security, education and tapping opportunities in healthcare.

Focusing on the QUAD and Indo-Pacific the two countries are expected to explore ways and means of deepening cooperation. Also, there will be a review on the pending deal of the Sea Guardians UAVs for the Indian Navy as well as the defence transfers and technologies. As a preparation of the 2+2 Ministerial Dialogue the two countries will discuss having more military drills.

Also, the need for supply chains of critical medicines as well as healthcare equipment.

As India ramps up its efforts for domestic vaccination and global supplies, during the discussion, India will continue its push for ensuring open and consistent supply chains for materials and items required for vaccine production. And to take forward the QUAD vaccine initiative to supply to countries in Indo-Pacific region from early 2022.

Interestingly, the US Secretary’s visit to India coincides with the visit of the Afghan Army Chief, General Ahmadzai from July 27-30. The US Secretary of State will be in India from July 27-28, before he flies to Kuwait from here.

And all this as the battle for Afghanistan rages on and the US resumes airstrikes to assist the embattled ANDSF as the Taliban encircle and attempt to seize the provincial capital of Kandahar.

“The US is in search of regional partners during this crucial period. Especially as Russia is reported to have moved war materiel to the Tajik border. But that is in keeping with the conflict-EKG reading for this region as Russia has always been concerned of a Taliban contagion spreading across the porous Tajik-Afghan IB. Since 1992 Russia has deployed 203 Motor Rifle Division IVO Dushanbe with anti-terror ops as one of its primary roles. Russia must be eying the reentry of the US into Afghan airspace in a combat role as a portend of renewed commitment to the Afghan cause,” explains Col Ronnie Rajkumar, Indian Army Veteran, who has had ground experience of 11 years in Afghanistan and the region.

According to him, “The Afghan Army Chief’s wish list may be discussed. In addition a possibility – use of the Fakhor Air Base in Tajikistan that has been operated by the IAF (RAW?) since 2002. Thus would require the permission of the Tajiks and of course the Russians so it may not happen – but food for thought.”

“The Afghan Army Chief arrives with a wish list. India, should not put boots on the ground as it would be reliving the Op PAWAN experience. The terrain, the enemy, the tactics, the demography is one that cannot be replicated on sand model exercises. The Taliban has defeated armies throughout history. Putting our troops there in combat mode or even an advisory role, would put India in the crosshairs of Jihadists and afford them a raison d’etre to carry the battle to the Indian mainland.”

“In any case with trouble always on the boil in the Ladakh sector, it is not a good idea to mount an expeditionary force. India can help in terms of non-lethal military hardware (though we have gifted them MI 24 attack helicopters so giving them HAL DHRUV Light Utility Helicopters is a good option) like BFSRs, communication equipment, C4I setup, technicians for servicing of their aircraft and AFVs,” the former Indian Army Colonel concludes.