India to participate in Ex Endeavour with Australia in October 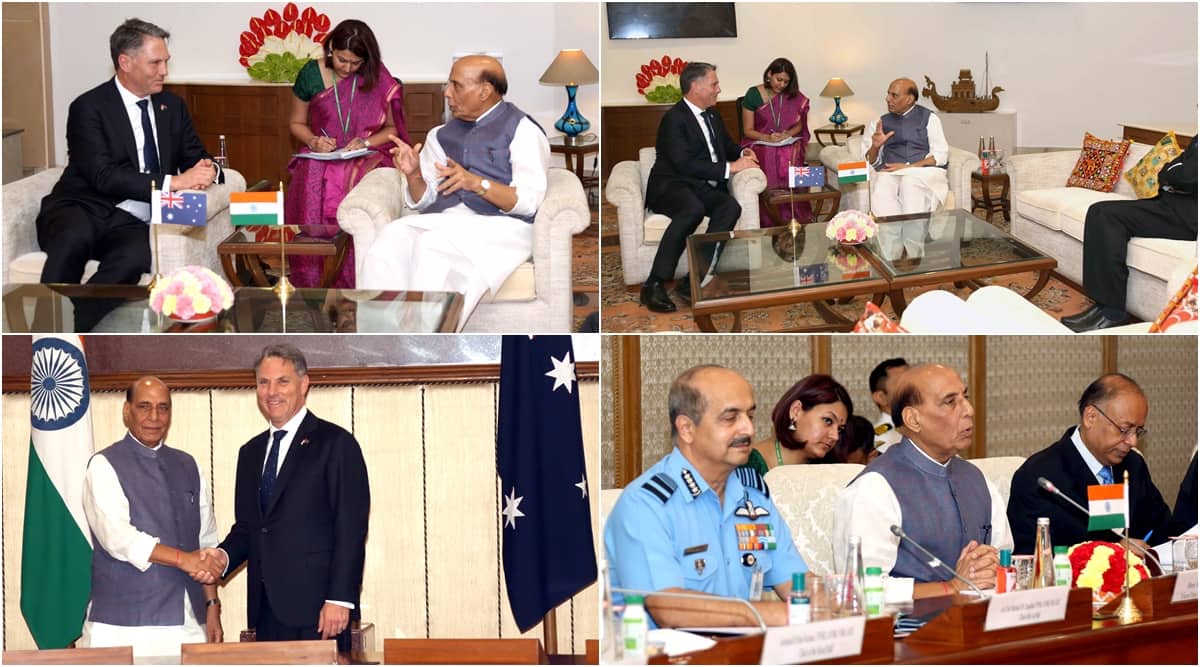 The Deputy Prime Minister & Defence Minister Richard Marles of Australia is on his maiden visit to India from June 20-23, 2022.

Reaffirming their shared objective of an open, free, inclusive, prosperous and rules-based Indo Pacific region, India will be participating in Australia’s maritime Indo Pacific Endeavour exercise. This drill between the two QUAD members is scheduled to take place in October this year.

A Joint Statement issued at the end of talks has stated that the two ministers reviewed strategic challenges and the regional security situation and reaffirmed their commitment towards the implementation of Comprehensive Strategic Partnership.

Defence and security are the main pillars of the India-Australia Comprehensive Strategic Partnership which is based on mutual trust and understanding, shared values and common interests, of democracy and rule of law.

According to the joint statement the two sides welcomed the frequency and diversity of exchanges between the two countries as well as exercises. They both agreed to further build upon operational engagements through the India-Australia Mutual Logistics Support Arrangement.

To boost ties between the defence industries of both sides, the India-Australia Joint Working Group (JWG) on Defence Research and Materiel Cooperation, will meet in Australia later this year, stated the joint statement.

Opportunities for industrial cooperation between the two countries were also discussed as this would help in increasing the resilience of supply chains and to deliver capabilities to the defence forces.

The ministers during discussions agreed to explore means to grow connections and opportunities between the industrial bases in the two countries.

The landmark General Rawat Young Officer Exchange Programme will commence in the latter half of 2022. This programme was announced during the virtual summit meeting last year between the Primes Ministers of India and Australia.

The Deputy Prime Minister & Defence Minister Richard Marles of Australia is on his maiden visit to India from June 20-23, 2022.

TN Sudhakar, CMD GSL received the Deputy Prime Minister of Australia at the Shipyard and thereafter he was briefed on the Autonomous Fast Interceptor Boat project.

Operation of the Autonomous Craft, which is jointly developed by GSL and Bharat Electronics for the Indian Navy, was also demonstrated. He was briefed about the aspects of ship building and repair activities available at the shipyard.