India & Gulf Region: First ever tie up between BEL and Saudi company for defence technologies

Anil Pant, General Manager International Marketing, Bharat Electronics Limited, stated that there were many technological partnerships in the near future between India and Saudi Arabia. 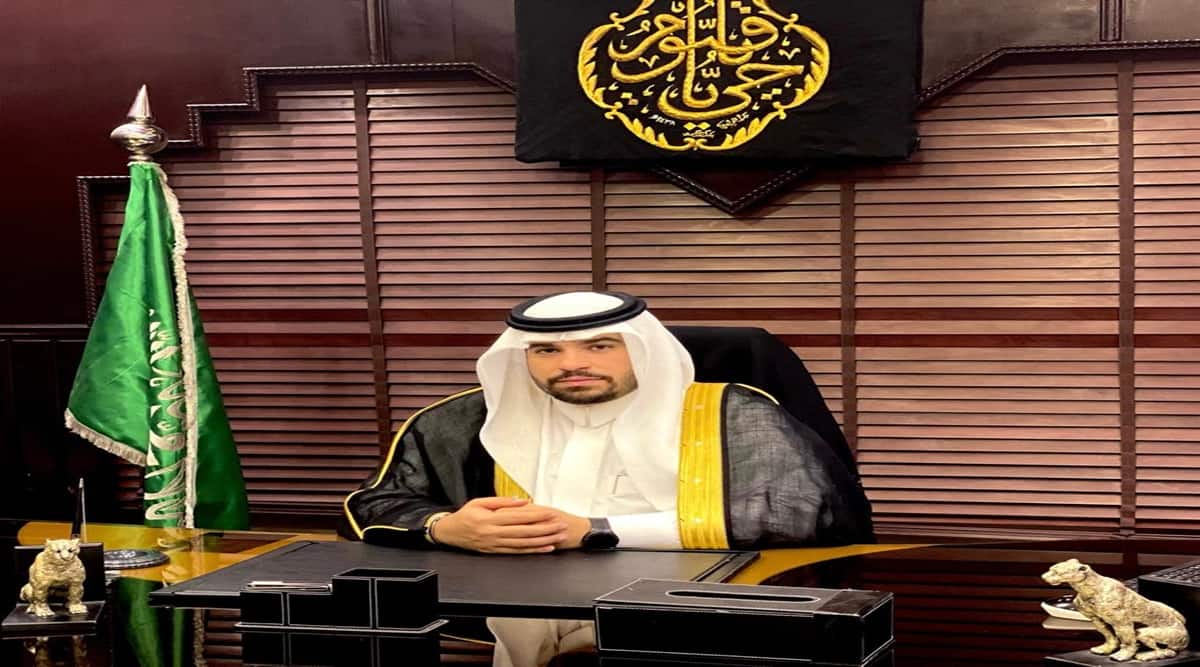 In an effort to promote deeper cooperation in defence and aerospace technologies, for the first time a Saudi Arabia based company Power For Defense Technologies Co (PDTC) has inked an agreement with DPSU Bharat Electronics Limited (BEL).

The company founded by Sheikh Mohammed Mustfa-Zaini Al-Shaibi, a member of AL Shaibi family in the Kingdom of Saudi Arabia (KSA), is based on a vision to have technological, business and cultural relationship between the two countries.

The company has tied up seeking deployment and transfer of the cutting edge technological solutions which are critical for the Aerospace, Defence and Security areas.

What is the agreement for?

Under this agreement the two companies will together get cutting edge technologies to Saudi Arabia’s Defence Ecosystem.

According to Sheikh Mohammed Mustfa-Zaini Al-Shaibi, “The partnership with BEL which is at the forefront of technology in India will enable us to bring the critical technologies for defence and civilian applications to KSA.”

Adding, “Both the countries are rising powers and are key players in their respective regions.”

On the agreement, Anil Pant, General Manager International Marketing, Bharat Electronics Limited, stated that there were many technological partnerships in the near future between India and Saudi Arabia.

Gopi Krishna Reddy, cross-border expert and strategic advisor to PDTC termed the partnership between BEL and PDTC as an important milestone.

More about the Saudi Company PDTC

This company is planning to change the way defense technologies are imported. And they are working towards it by developing homegrown R&D centers where design, development work goes on and creating new skilled engineers and jobs in the region. The company headquartered in Riyadh plans to eventually deploy localized defense & aerospace solutions.