India-China talks: Another round over, no breakthrough on Hot Springs or any other issue

The statement also adds that the two agreed that this will help in the bilateral relations, as well as restoration of peace and tranquility in the Western sector. 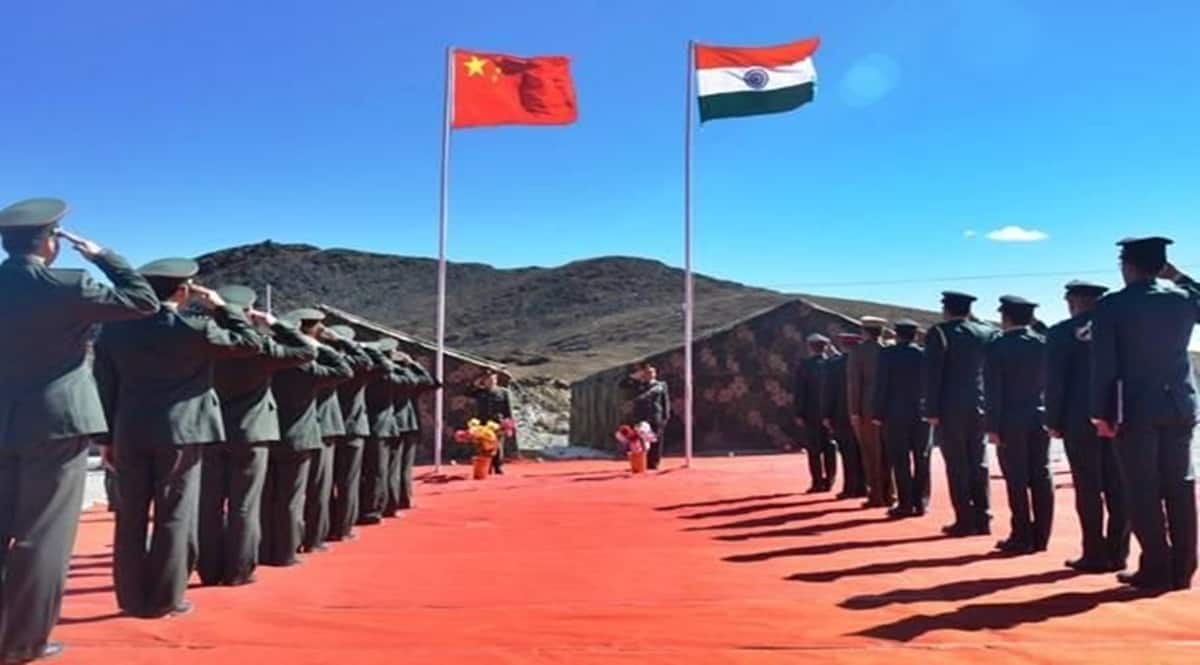 The two agreed that the guidance provided by the State Leaders should be followed and should work for resolving the remaining issues at the earliest. (File image)

On Wednesday, India and China held the 14th round of military talks which had started off at 9.30 am IST and after 13 long hours concluded. The Indian side during talks was led by Leh based Fire & Fury Corps commander Lt Gen Anindya Sengupta. Sources told Financial Express Online, that the top Army officer during talks conveyed India’s position on disengagement in the remaining friction areas. And from the Chinese side: South Xinjiang military district Chief Major General Yang Lin, also made a short statement on what they expected and then discussions started.

Sources in the security establishment said that there was no immediate break in the ongoing standoff between the forces of both sides on issues related to the Hot Springs area in eastern Ladakh. The talks are being termed as “constructive’’ and the two sides have reached a broad understanding to address the matters in the next round of talks.

According to the joint statement issued late Thursday evening, “defence and foreign affairs representatives from both sides were present at the talks which were frank and in-depth exchange of views had taken place.”

The two agreed that the guidance provided by the State Leaders should be followed and should work for resolving the remaining issues at the earliest.

The statement also adds that the two agreed that this will help in the bilateral relations, as well as restoration of peace and tranquility in the Western sector.

And, to consolidate all previous outcomes and work towards maintaining stability and security in the Western sector during winters.

No dates have been identified for the 15th round. Once decided after discussions with all stakeholders, the disengagement at Hot Springs will be the critical issue to be addressed.

Issues on the Indian Agenda at the talks

Besides the disengagement at PP15 also known as Hot Springs, issues related to Depsang and Demchok which are seen as “legacy issues” also were on the table. And also the restoration of patrolling at the earliest in the buffer zones. These were created at past disengagement points.

According to sources, the Chinese were receptive this time to the Indian side’s suggestions compared to the previous time.

There is a lot of trust deficit and the next round of talks and more discussions will take place among all stakeholders and decision makers. It is not going to be easy to go back to the April 2020 status as both sides have already built up a lot of infrastructure on both sides on Line of Actual Control.

A small group of Chinese PLA troops continue to be present in the Hot Springs Area, compared to a larger number earlier.

Next Story
XIV round of Sino-India talks: Awaiting outcome